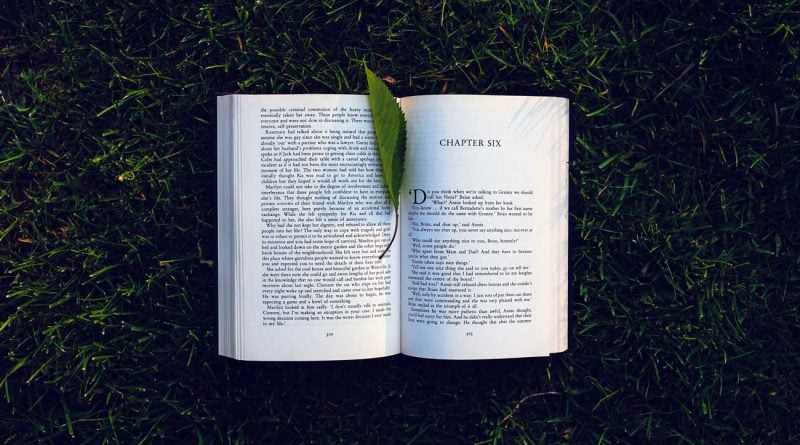 Top 20 Causes of Death In USA

While everyone will inevitably leave this world, we must do what we can to survive for as long as possible. This means avoiding ways to die. Unfortunately, there are a lot of ways that you would be taken away from this world, with some of them pretty unavoidable. Others, on the other hand, have a pretty low risk of happening if you are careful with your body and if you have some form of common sense.

With that said, here are the 20 leading causes of death in the world.

Leading Causes of Death Around the World

Your heart is the most hardworking muscle in the body, which is why it comes as no surprise as it is often the first one to give out. Those with unhealthy lifestyles can drastically affect their heart health, while it can lead to problems such as hypertension, heart disease, or stroke.

Eating oily foods and having a sedentary lifestyle is one of the main reasons for heart disease, which is the number one killer around the world.

What is the number 1 cause of death in the world?

There are different types of cancer that you can get, and these are formed depending on different factors such as age, gender, race, and lifestyle choices. The chances of surviving cancer will increase greatly if it will be detected and diagnosed at the early stages. Despite this, cancer remains one of the top killers for almost all age groups, according to the World Health Organization.

Upper and lower respiratory tract related diseases are prevalent among third world countries, as well as for those with high levels of pollution. Those who smoke or are working in industrial environments are also prone to respiratory diseases. Other forms of respiratory disease can come in the form of viruses that can lead to further complications such as heart attack or organ failure.

Diabetes mellitus is a disease that is often caused by an unhealthy lifestyle, although some cases are genetic in nature. While diabetes itself is not the cause of death, complications attributed to the condition are what causes the person to die. The prevalence of processed foods, as well as added sugar in foods and beverages, are the main reasons why this disease is very common for all social classes.

While dementia is thought of as a disease for old people, more or more younger people are being afflicted with the condition. Dementia has no cure, and the disease will slowly progress until all mental and physical controls have been lost. Those diagnosed with dementia, particularly Alzheimer’s, will have a life expectancy of 3 to 10 years after diagnosis, and will eventually require round-the-clock care.

Statistics say that over 1 million people die in road accidents, whether behind the wheel or on foot. However, only a small percentage of those injured in crashes actually die, with others suffering long-term disabilities and lifetime complications. While most deaths are caused by drunk driving, a lot of these would have been prevented by using safety equipment such as seatbelts.

Your kidney and liver are responsible for eliminating toxins and wastes from your body, and damage to these organs will have very life-threatening complications. Cirrhosis, kidney failure, fatty liver disease, and other kidney and liver-related diseases can be caused by consuming too much salt, excessively drinking alcohol, or diseases such as Hepatitis.

HIV is considered a pandemic by the World Health Organization. What’s scary about these diseases is how fast they spread, and how you can live with no significant symptoms until it is too late. Living with HIV or AIDS is possible, but will require a lifetime of medication. Dying of AIDS will be due to complications brought about by a compromised immune system, causing you more susceptible to infections and disease.

Suicide is a rapidly rising cause of death, which is why a lot of effort is being done towards promoting good mental health. The number of deaths due to suicides does not reflect the true figures, as there is a much larger number of suicide attempts as compared to those who have succeeded. The top two ways of committing suicide based on frequency are firearms and hanging.

While the impact of malaria in many territories around the world is insignificant, it is in specific territories that the death count caused by this disease has reached endemic proportions. While the mortality rate has significantly declined over the years, a little over 400,000 people still died of the disease in 2018. Caused by mosquito bites, malaria is prevalent in areas such as Africa, South America, and some parts of Asia.

Homicide, or directly and deliberately causing the death of a person, takes over 400,000 lives around the world. A much larger figure of these deaths belongs to the 15 to 49 year old demographic.

The distribution of homicide rates per country is not proportional, with territories such as Guatemala, Venezuela, and Mexico having homicides as over 6% of total deaths, while the norm is at less than 1%.

Malnutrition is, unfortunately, still one of the leading causes of death especially in countries where poverty is prevalent and access to standard nutrition is lacking. Malnutrition pertains to the shortage of one or multiple nutrients required by the body to survive, and this can cause complications and life-threatening conditions depending on the nutrient that you are not getting enough of.

Meningitis killed over 350,000 people worldwide in 2015. Meningitis can be caused by different varieties of bacteria that attack the brain and spinal cord. While most types of meningitis are treatable, the main causes of death are delays in diagnosis and treatment, as many are unfamiliar with the symptoms associated with the disease, as well as because death can occur mere hours after infection.

Drowning is considered one of the leading causes of unintentional death in the world, killing a little over 300,000 people worldwide. Young children as high as nine years old are the ones more susceptible to these types of deaths, especially if said children have access to water sources such as ponds or ditches. However, the biggest cause of drowning, amounting to almost 75% of cases, is during floods.

Maternal deaths are defined as deaths that occurred during or up to one year after pregnancy due to complications related to the pregnancy itself. The variation of cases will vary based on factors such as access to health care, although the United States has seen an increase in maternal deaths per live births.

Complications such as uncontrolled bleeding, botched abortions, infections, and blood clots, when left untreated, may cause problems that will eventually lead to the death of the mother and possibly even the child.

The death rate of Parkinson’s disease has increased dramatically over the years. Unfortunately, many people are also getting this condition at a much younger age. While Parkinson’s disease does not kill you directly, its effects can lead to life-threatening injuries and diseases such as choking, falls, pneumonia, and sepsis. Parkinson’s disease is also progressive and, while controllable, will gradually worsen until such time that constant care would be required.

This category pertains to the abuse of recreational drugs such as methamphetamines, cocaine, or heroin. Lethal doses for addicts cannot be identified easily as the body slowly builds up an immunity over time. Deaths due to drug abuse led to around 130,000 deaths in 2015. However, that does not include deaths due to allergic reactions or wrong usage of prescription and even over-the-counter medication.

While hepatitis affects millions of people each year, the mortality rate is pretty low, with the exception of demographics with no access to adequate health care and treatment. Hepatitis is caused by many factors, among them viral diseases or alcohol abuse. It can also be transmitted through sexual intercourse and blood transfusions. Immunization and early diagnosis have significantly lowered the death rate of hepatitis in previous years.

In the United States alone, there were 11.2 deaths due to fire per million people. This accounts for both actual victims as well as firefighters and responders. Fire can be accidental, deliberate, or caused by nature such as in the case of wildfires. Aside from fatalities, thousands more are injured, and fires cause billions of dollars in damage each year as well.

Armed conflicts such as those areas that are in a state of war or rebellion have caused almost 70,000 deaths in 2017. This is due to 49 armed conflicts that occurred during this period, based on figures gathered by the Uppsala Conflict Data Program. This number, obviously, will affect the death rates year by year, especially in areas of civil or political unrest such as the Middle East or those with significant terrorist movements.

Your life span can be significantly increased by eating nutritious meals, getting regular exercise, and keeping a healthy and positive outlook in life. It would also help if you could stay away from situations where your life may be in peril, such as driving drunk or going to an unsafe neighborhood.

By being careful and having a healthy lifestyle, you can prevent yourself from becoming a statistic too soon. 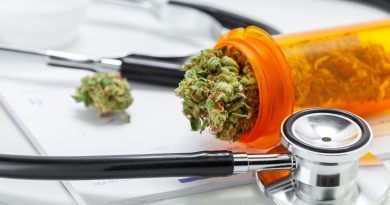 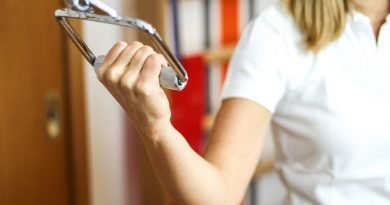 Sydney’s Inner West physio: Why Consider Physiotherapy As a Treatment for Your Pain?

What are the Different Types of Substance Abuse and Their Cure?

One thought on “Top 20 Causes of Death In United States”