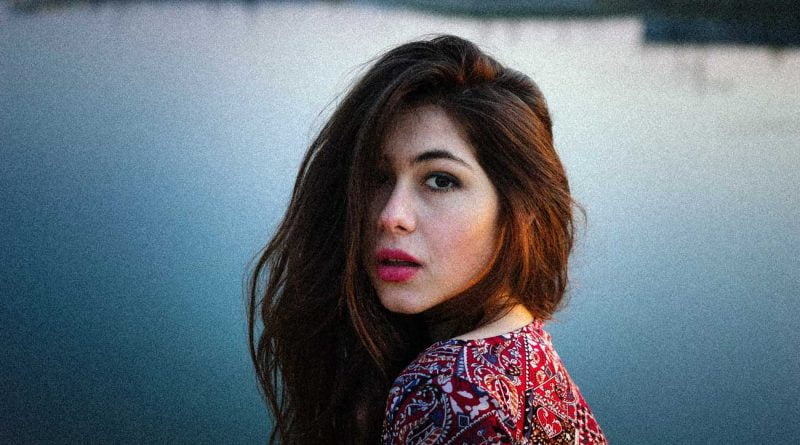 The 25 Most Beautiful News Anchors of All Time

It is not every day we get to hear good news on Television. Most times, the stories we hear are about tragic and heartbreaking events. But, when attractive and beautiful anchors read reports, it could take your mind off the saddening events for a little while.

Some people watch the news to admire the pretty newscasters dishing out the stories. Here are 25 of the hottest News Anchors you would be happy to watch on a lovely evening:

The author of six best-selling books and co-host of the MSNBC’S show “Morning Joe,” the American actress, Mika Brzezinski is a well-accomplished journalist.

Adding more to her achievements, she founded the movement for empowering women, Know Your Value.

Ashleigh Banfield has been in the news industry for the past thirty years, becoming one of the most acclaimed new anchors and a famous crime journalist along the way. Banfield co-anchored on the morning news show Early Start on CNN when she joined in 2001.

Named by Ellie’s magazine as Broadcast’s new gladiator, Menedez has become a force to be reckoned. In 2013, Menendez joined the Fusion Tv as a host of a pop culture shoe and nightly news.

Menedez was among the eight hosts and producers of HuffPost Live before joining Fusion. She also co-anchored the five hours breaking news coverage after the Boston marathon bombing and has interviewed several celebrities and newsmakers.

Best known for Co-anchoring in ABC’s Good Morning America, Lara Spencer began her career as a reporter in the NBC page program.

She has hosted several other shows, including the most-watched series on PBS, Antiques Roadshow, and most notably, her seven-season run on the syndicated entertainment news magazine show, The Insider.

Alex Wagner is an American journalist known for her co-anchoring in This Morning Saturday show on CBS and her role as a host on the daytime program Now with Alex Wagner on MSNBC as well as being a co-host on the Circus on showtime.

Wagner also serves as a senior editor for Atlanta magazine. She has written and published about her Burmese American Ancestry in her book named Futureface in April 2018.

The former Bloomberg television anchor, Betty Liu, has been a success in her career as a news anchor. Betty is a former news anchor for CNBC Asia, in Hong Kong

S.E. Cupp is a nationally known political Columnist, commentator, and Culture Critic. She is the host of S.E. Cupp, unfiltered on the CNN network and Co-hosted The Cycle, one of MSNBC’s roundtable shows.

Zain Asher is a Nigerian British anchor and journalist who earned the recognition of millions around the world with her natural acting skills. After achieving her status as a famous news anchor, she joined CNN in 2013, where she anchors the CNN newsroom program.

Two of her most exceptional works include her coverage of the disastrous earthquake of Nepal in 2015 and the horrible kidnapping of young Nigerian girls by the terrorist group Boko Haram in 2014.

The six-time Emmy winning Tv anchor, Harris Faulker, was once the highest viewed newscaster according to the viewer demographic.

It didn’t take long for Faulker to host her show on the Fox Channel named Outnumbered overtime with Harris Faulker.

Tamron is an award-winning journalist and television show hostess who is well known for her hosting of NBC’s ‘Today’ in 2014.

Although she no longer hosts the show, she made history with it by being the first woman of color to work as a co-anchor in the show. She ranks #1 of 30 on the list of the Greatest Black Female news anchors.

After serving for seven years as the white house press secretary under the administration of President George W. Bush, Dana Perino started hosting the show The Daily Briefing with Dana Perino.

She was also a part of Fox Channel’s political and election coverage team. She also serves as a co-host on the show The Five.

The famous moderator of the CBS news program FACE THE NATION has not only made a name for herself in the News industry. She is also a member of the council of Foreign Affairs in Washington.

Magaret Brenan also holds a position in the advisory board in the school of politics of the University of Virginia.

Megyn Kelly is an American Journalist who got employed by Fox after she had a significant change in her career.

Megyn switched from law to journalism in 2004 and was the anchor of the Fox News TV program The Kelly File for Thirteen years before anchoring the show Megyn Kelly Today for two years before its cancellation.

The former Beauty Pagent queen Robin Meade, who won the title of Miss Ohio, turned to a career in broadcasting by starting in local stations in her area.

She joined the HNL network in 2001 and is now the star anchor of the HLN show Morning Express with Robin Meade.

Krystal Bell is a well-known political pundit and journalist, co-anchoring on The cycle and also co-hosting on Rising with the hill’s Krystal Ball and  Saagar Enjeti.

She has made several appearances on news networks such as CNN, Fox News, and CNBC, where she shares her opinions and views.

Before appearing on TV, Kimberly Guilfoyle was a lawyer who served as an assistant district attorney. She gained fame as a co-host on the Fox News Channel series, The Five.

She is also a model for Victoria’s secrets and has made appearances on other shows like Red Eye with Greg Gutfield.

The name Michelle Kosinski is distinguished and famed in  American Journalism. In 2001, Kosinski was voted ‘Best reporter in Charlotte’ and has moved from working for NBC to CNN.

Before becoming a famous American Television host and columnist, Jedidiah Bila was a teacher. She taught classes in college, middle school, and high school.

Now,  Jedidiah is well known for her work on the Fox News show Outnumbered. She has also written columns for famed newspapers and websites like Foxnews.com and Newsmax.

Erin Burnette is a famous American news anchor and journalist whose news is loved and watched by many around America. She became well-known for co-anchoring in the CNBC business show, ‘Squawk on the Street.’

Erin now anchors her Tv show on the CNN network named Erin Burnette Outfront and has also appeared in shows like Today on NBC and NBC nightly News.

Brooke Baldwin is a journalist with amazing and natural skills. She began working with CNN in 2008 and has been a reporter and anchor for the channel since then.

Brooke created and hosted her show on the CNN channel named The American Woman. Baldwin has her viewers attracted with her charming looks and not personality.

A good definition of beauty with brains, Susan Li’s career as a journalist has been a hugely successful one. Susan has progressed from different networks, increasing her skills and learning in every way she can.

She hosted the show Asian business Tonight on Bloomberg TV and hosted her self-titled show, First up with Susan Lee, later on. Susan is now a correspondent for Fox Business news.

Nathalie Morales Rhodes is a beautiful and famous journalist who works under the NBC network. Nathalie was once a host for Access Hollywood, as well as Access Hollywood live, and that’s not all, Nathalie’s current role is that of the West Coast anchor on NBS the Today’s Show.

Before moving to the Today’s show, Nathalie worked under the MSNBC taking coverages of many significant events like the 2004 Olympics.

She is famous for anchoring the two Fox shows. She was also recognized for her previous works in Forbes.com as an anchor and reporter.

One of the prominent television personalities working for Fox, Sandra Smith, has made an excellent name for herself in the industry.

Although she works as a reporter, her famous works are in the Outnumbered tv show, where she Co-anchored with two other Tv personalities and also on the American Newsroom, where she co-stars with Bill Hemmer.

Abby Huntsman is one of Hollywood’s best Tv journalist. She is the co-host of the Talk show The View. Abby was also a co-host on Fox & Friends and has served as a reporter for Fox.

She has also been a part of the MSNBC network, where she co-starred on the show The Cycle. She is a frequent commentator on CNN and was a former Host and producer for HuffPost Live. 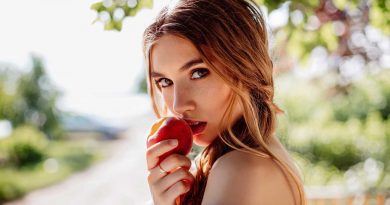 Hot Female Celebrities in Their 20’s 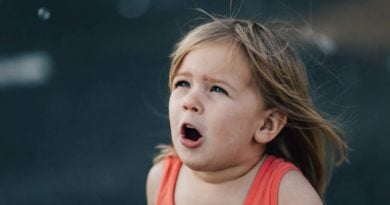 Twenty Surprising Facts That Will Simply Blow Your Mind! 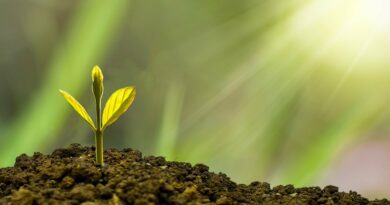