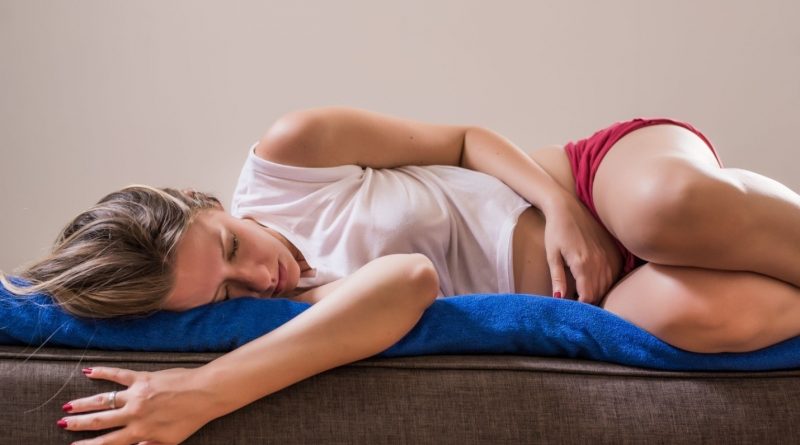 A high percentage of women suffer from various pains during the menstruation cycle, regardless of their age, medical history, or physical condition. In addition, the worst days for many of them are those that precede the period, during which they show a series of symptoms commonly known as the premenstrual syndrome.

Medical marijuana is being used for centuries now for its many therapeutic effects, and the pain experienced during the menstrual cycle is also not an exception. Therefore, we recommend that you study how cannabis helps to combat such symptoms as well as learn everything there is to know before deciding to use this ancient plant for treating this pain naturally.

Currently, statistics demonstrate that 75% of women under the age of 25 suffer pain during their period. To alleviate pain and uncomfortable symptoms, many women turn to pain relievers and anti-inflammatory drugs. The repetitive and frequent use (every month) of ibuprofen, among other medications, can have negative consequences for health, such as the deterioration of the intestinal flora, which can lead to serious health problems. To circumvent the indiscriminate utilization of drugs, Dr-Weedy in San Diego proposes a series of natural remedies, which can help you mitigate menstrual pain.

What are painful menstrual periods and why do they happen?

Most women nowadays suffer from dysmenorrhea that occurs during menstruation. The most common symptoms are cramps and colic in the lower abdomen, back pain, diarrhea, and headache. There are primarily two different types of dysmenorrhea, and each has different consequences and causes:

Secondary dysmenorrhea: it usually appears in women older than 30 years and is caused by diseases such as endometriosis.

Cannabis has been used in traditional natural medicine in cultures around the world as a remedy for dysmenorrhea or painful menstruation. As everyone knows, it is said that British Queen Victoria would have used cannabis to relieve the pain caused by menstruation — and considering that her personal physician was the famous cannabis physician William B. O’Shaughnessy, the most! That story is likely true (and since she knighted him a few years later, he must have really appreciated it)!

Several studies have proven that cannabinoids in the appropriate dose they act as an analgesic through their interaction with the receptors of the endocannabinoid system of our body. In the case of menstrual pain, in particular, some scientific studies suggest that cannabis could help relieve the pain of dysmenorrhea (both primary and secondary). Studies indicate that there is a relationship between cannabis use and a significant reduction in menstrual pain due to the high concentration of endocannabinoid receptors found in the uterus and its lining. Learn more about the effects of CBD oils on treating pain and top products here https://www.healthcanal.com/best-cbd-oil

Today, women around the world continue to use cannabis to relieve their menstrual cramps, and experience great subjective relief — however, there have been no formal studies to support its efficacy, and the underlying biological processes involved have not been defined.

Interestingly, the oldest studies in nonhuman primates indicate that THC can alter cycle length, but not necessarily shorten it. Therefore, more research needs to be done before it can be said, with any degree of certainty, how and if the length of the menstrual cycle is affected in women.

Even though many hormones including cortisol, prolactin, progesterone come into play during the menstrual cycle, estrogen is probably the one that holds the most importance. Often, and if you are female smokers, you will have been able to perceive how the effect of marijuana is not so strong during the period of menstruation.

This is explained due to the sudden drop in the levels of estrogen, a type of hormone that affects directly the manner in which a human body reacts to the consumed cannabinoids. The higher the level of estrogen, the better the body can absorb compounds like THC, so less amount of yerba is needed to achieve the same effect. However, and as we know, the level of estrogen falls during the period, so that its absorption by the body is less effective just when it is needed most.

Another wonderful property of estrogen is that it is able to regulate or restrain the activity of the enzyme FAAH (fatty acid amide hydrolase) whose role is precisely to block the release of the anandamide release in the human body. Anandamide plays a vital role in combating the sensation of stress and anxiety, so increasing levels of estrogen will most probably strengthen the defenses against such symptoms. Estrogen, in this way, acts much like a cannabinoid found in marijuana, cannabidiol, or Cannabis.

What other plants can help reduce pain caused by the menstrual cycle?

Marijuana, on the contrary to what many people believe, is not the only plant in the plant kingdom with analgesic properties that relieve menstrual cramps. If you continue to suffer from them every month, the use of the following plants may help you alleviate the pain.

There are many beneficial properties of this plant; its high content of flavonoids is useful in soothing the pain suffered by women during their period. In addition, it acts on a hormonal level, with its anti-inflammatory, astringent, and estrogenic capacity.

Female Abrótano (or Maó chamomile) is another great ally, which is known for its capabilities of regulating menstrual cycles thanks to its antispasmodic, anti-inflammatory, and estrogenic properties.

It is one of the most useful plants for menstrual pain thanks to its salicylic acid content that enhances its anti-inflammatory and analgesic effect. Although its taste can be somewhat unpleasant, this plant is worth trying for its potential to calm dysmenorrhea. 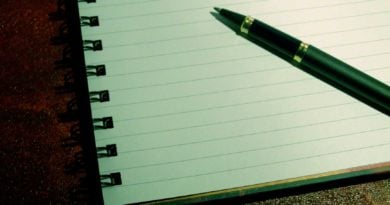 The Best Health and Dental Insurance for the Self-Employed 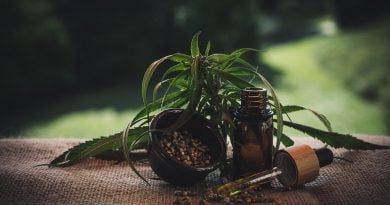 Does CBD Oil Help with Your Dog’s Separation Anxiety?