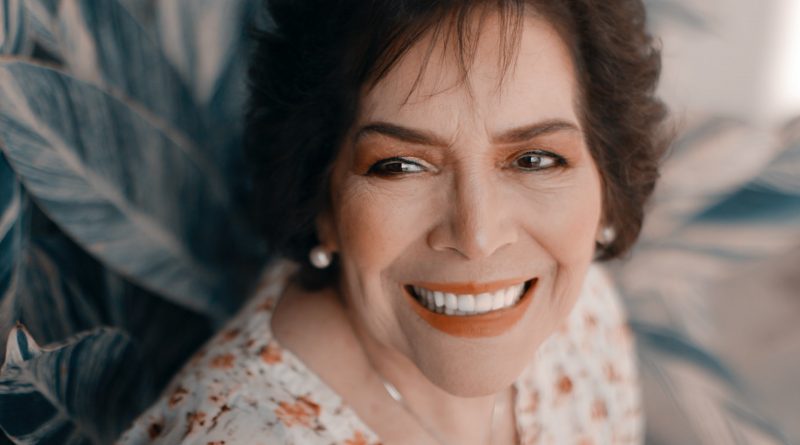 Every woman was once a little girl and as she grew, her body passed through every phase a female body was supposed to pass through. Every phase of her life ushers her body into new characteristics she may or may not be mentally ready for. Every woman’s reproductive cycle moves from puberty to menopause and postmenopause follows. Grab a cup of coffee and let’s get to know menopause better.

Menopause is a phase in a woman’s reproductive cycle that marks the end of her menstrual cycle and reproductive years. www.bosterbio.com explains that the term ‘Menopause’ can be used to describe any of the changes you undergo before or after the end of your menstrual cycle. Menopause begins between the ages of 40 and 58 years. The average age is 51 years.

The menopausal phase of a woman’s life lasts for several years and has three stages;

This stage is the time of transition from your last period into your dry days. It comes before menopause and includes the 12 months following the last days of a woman’s menstrual cycle.

This stage either starts 12 months after a woman’s last menstruation or when she stops seeing her period for certain clinical reasons like the removal of her ovaries.

This phase refers to the years after menopause. Not every woman knows when she has reached this stage as it is difficult to know when menopause has ended and postmenopause begins.

Menopause brings with it physical, hormonal, and mental changes which may be before menstruation ends or after it has ended. Towards the end of menstruation, women experience what is known as the first or early signs of menopause. Below are some of the early signs you might notice.

Hot flashes can be described as sudden feelings of heat in the upper part of the body. This warm sensation is often accompanied by sweating and blushing. Women who experience this complain of warmth that spreads from their face down to their neck, chest, or upward and causes them to sweat profusely keeping them uncomfortable. Depending on your body, these flashes can be mild or severe and come with night sweats.

Although missed periods might indicate pregnancy, it is also the first sign of approaching menopause. Your menstruation occurs less frequently and it is either lighter or heavier. However, when you discover that your periods are irregular, do well to see a doctor to rule out pregnancy any other health issues.

Estrogen levels start dropping as a woman approaches menopause. This reduces her chances of getting pregnant. Some women are thrilled as this means no more need for birth control, others who still wish to have babies, are not so thrilled.

Vaginal itching, dryness, and discomfort may start during perimenopause and into menopause. As a result of this dryness, sexual intercourse becomes painful as the hormones responsible for naturally preparing the vagina for penetration during sex are not responsive because of menopause.

This is often as a result of night sweats, an increased need to urinate, anxiety, and cold chills.

Menopause is a common part of aging when it comes after the age of 40. However, for different reasons such as a hysterectomy (surgical removal of the ovaries), damage to the ovaries from therapies like chemotherapy, drug abuse, some women might go into early menopause. Menopause that occurs before you clock 40 is called premature menopause.

Menopause is a natural phenomenon and so cannot be treated. Rather, its symptoms can be managed to make the phase bearable for most women. These are some of the recommended treatments for menopause symptoms.

Menopause is another phase of life and not a health problem nor a death sentence. Although it comes with some discomforting symptoms and hormonal changes, a lot of women think of it as a time of liberation. No more tampons, cramps, or the fear of getting pregnant as an older lady. That is a fine taste of liberation. 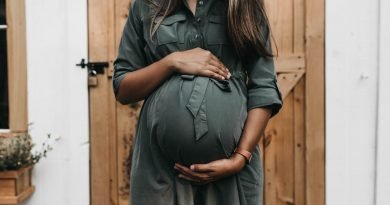 3 Ways To Keep Yourself Comfortable When Pregnant During The Summer 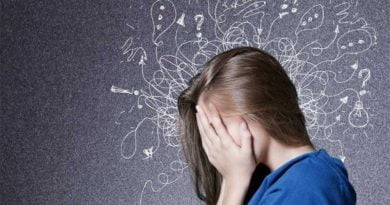 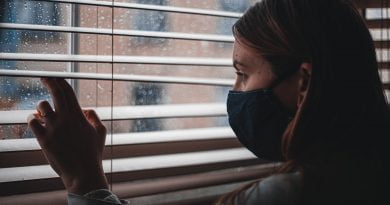 How To Manage Coronavirus Anxiety

4 Tips To Attract More Donors For A Medical Donation Drive Starting a medical donation drive is a noble act.

10 most useful hacks for people who wear glasses

Why a Personal Injury Lawyer Is Important

What to Consider Before a DIY Carpet Removal?

Tips on How to Reduce the Price of Your Medication

4 Reasons to Do Temperature Mapping at Your Facility in 2021