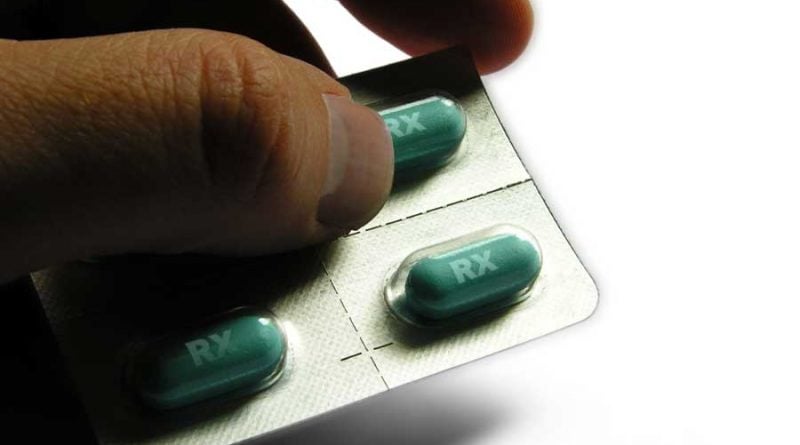 What Happens if I Have Herpes?

More often, when patients learned that they have herpes, they will feel ashamed, bad, embarrassed, furious, mad, or upset in the beginning. However, as time passes by, they get to accept and understand the disease much better.

Eventually, individuals with herpès simplex virus get to understand that it is not something to make a big deal about. Hence, the best way to overcome the disease is to learn more about it and find out what you can do to manage it.

In fact, partners who have herpes are living normal lives, as there are prescriptions of treatments that can prevent the breakouts, and most importantly, to avoid transmission of the disease to their sex partners.

Despite the fact that the virus stays inside your body, as it’s incurable, it doesn’t mean that you have to suffer sores or fever blisters always. Nevertheless, when you discover that you have herpes, you must follow the directions provided by your doctor to treat it.

You can also talk to your family or friends about it if you are having a difficult time accepting and dealing with the diagnosis. There are also support groups for individuals living with herpes simplex that you can join.

Lastly, your life will and shouldn’t stop just because you got infected with this sexually transmitted disease (STD). It is not deadly, as others thought.

Can a father pass herpes to their child?

A child inherits a lot of the traits of his father or both his parents. However, herpès simplex virus is biological, as it is a viral infection, and therefore, not genetic-related. Cold sores can be a symptom of another disease.

Even so, there’s substantiating evidence recently released indicating that the father or both parents can transmit the virus to their child, hereditarily.

In a recent study, if the father has herpes during an encounter that led to the child’s conception, then the baby can have it. However, if the mother conceived the baby before the father had herpes, and there are no contacts that occurred during the process, it is unlikely for the baby to get the viral infection.

Usually, the symptoms of herpes acquired during birth are visible within the early weeks of the baby. It is easy to determine if the baby has herpes when it shows as a skin infection.

Other than this, the baby may also manifest blisters filled with fluids in groups around their eyes or on their trunk. These blisters or vesicles are similar to the blisters found on the genitals of an adult with herpes. 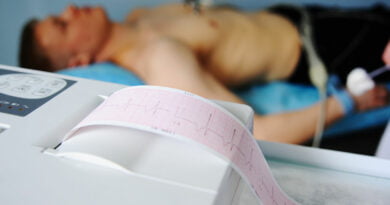 How to Get Sober and Stay Sober