3 Ways to Nip Mental Illnesses in the Bud

3 Ways to Nip Mental Illnesses in the Bud 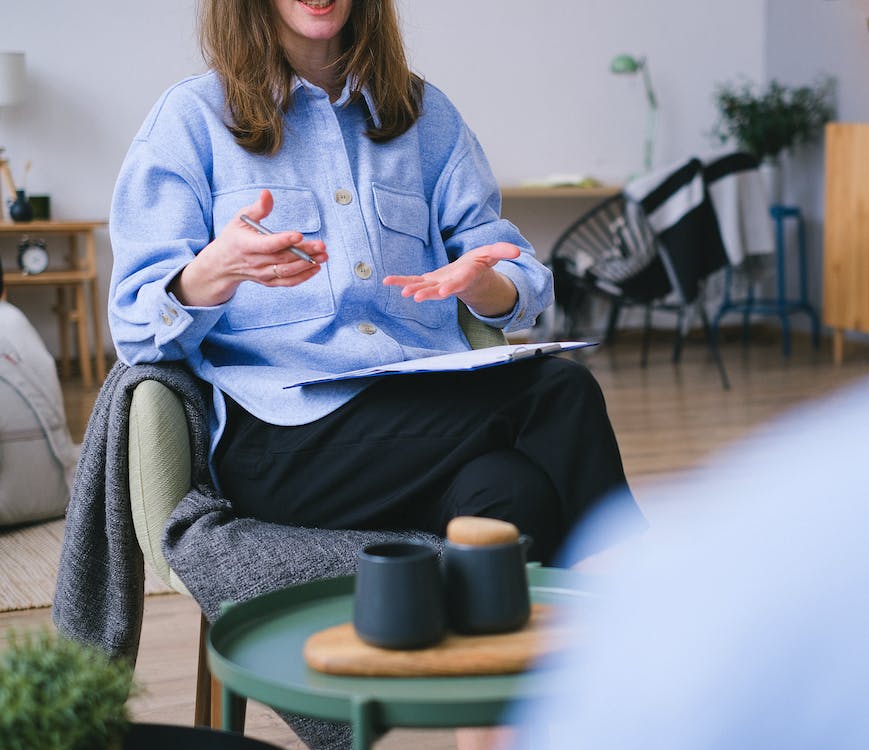 Mental illnesses are often insidious, and if you don’t catch them early enough, they can be hard to treat. They’re also very common – as per recent figures, mental illnesses are present in 19.86% of the US population. That’s close to 50 million Americans. In addition, 4.91% of people have a serious mental illness.

Some people may think that mental illnesses are not as serious as physical ailments and should be treated differently, but the truth is that they can have just as devastating effects on individuals and their families.

The best way to deal with a mental illness is to nip it in the bud before it starts to affect your life in any negative way. This article explains three ways to do this so that you can improve your quality of life and get back on track with your goals and dreams.

Mental illnesses can be a big problem, but they don’t have to be.

Early intervention is key to nipping mental illness in the bud. Early intervention means getting help when you first notice that something might be wrong. It’s often hard to tell when your child is struggling with mental illness, especially if they’re young and haven’t been diagnosed yet, but even if you think there might be a problem, it’s important to seek help as soon as possible for your child’s sake.

If you suspect that your child has a mental illness, talk to them about it and try to get them into therapy or an assessment as soon as possible. They might not want help at first – that’s normal! But if they do start seeing someone and begin making progress with treatment, they’ll be better off in the long run than if they’d ignored their symptoms until later on down the road.

One way to treat these mental illnesses is by talking to a professional. If you keep your problems bottled up inside, it can make things worse for you. Hence, if you are from California, you need California Therapists who are trained in helping people deal with these issues so that they can give you advice on how to deal with them and prevent them from getting worse.

Self-medication is the act of using substances or behaviors to self-treat symptoms of a mental disorder rather than consulting with a medical professional. While it can be tempting to try to treat your depression or anxiety with drugs or alcohol, it’s important that you consult a medical professional before doing so.

The reason for this is simple – there’s no way of knowing how your body will react to any given substance. For example, if you have been diagnosed as bipolar and are taking lithium for it, drinking alcohol could cause your lithium levels to spike dangerously high and cause an overdose.

Secondly, self-medicating can actually make your mental illness worse in the long run. If you have been diagnosed with bipolar disorder and start drinking excessively because of the depressive episodes that come along with it, then those episodes will become more frequent and last longer even if you don’t drink anymore.

Many people with mental disorders turn to drugs or alcohol as a way to cope with their symptoms, but this can actually worsen the situation. In fact, there are many studies that show that people who suffer from mental illness are more likely than those without mental illness to abuse alcohol or drugs.

76% of women had self-medicated with alcohol, compared to 81% of men. Both genders found marijuana to be popular, although women were more inclined than men to use opioids and CBD products as self-medication.

Stay Connected With Family and Friends

It’s important to stay connected with family and friends.

These are the people who are in your life every day, who know you best, and who love you. They can help catch any problems before they get out of hand.

If you’re feeling depressed or anxious, it can be helpful to talk to someone who knows you well enough to understand what’s going on with you. If you’re having trouble sleeping or eating well, or if something else is bothering you, it’s good to have someone around who can help make sure that things don’t get worse.

And if things do get worse – and sometimes they will – your family and friends will be there for support. They’ll be able to help you through whatever might come up next.

Mental illnesses are a serious problem and one that impacts an increasing number of people every day. The good news is they’re also highly treatable.

There’s no reason to suffer in silence or feel like you have to live with these conditions for the rest of your life. By learning how to nip mental illnesses in the bud, you can take control of your health and start living the life you deserve.