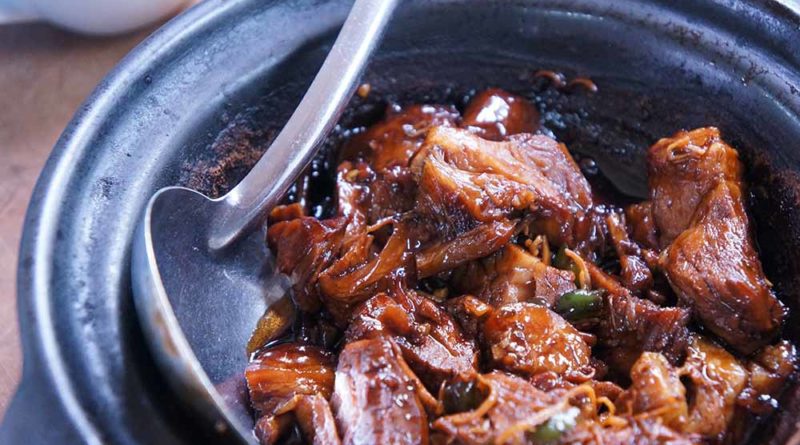 The sous-vide kitchen is a revolution in gourmet cooking, it allows cooking foods at low temperature and preserve them longer pre-cooked.

Sous-vide cooking is a method of placing food, mainly meat, in plastic bags and removing all the air in the bag, and sealing it.

The main reason for low-temperature sous-vide cooking is that it preserves all the nutrients in the food because cooking is much longer and at a lower temperature. Cooking meat or vegetables at high temperatures causes the loss of some vitamin or component in the food.

The next method for cooking is to place the plastic bag with the food inside in hot water. There are instruments for cooking slowly like a thermal circulator, a slow cooker, or just a cauldron with water on the oven.

Obviously, the control of the temperature of the water is very important, because generally, it cooks for several hours the food in hot water. The purpose of cooking under sous vide is also to cook the food to perfection.

Sous-vide cooking comes from the French chef Georges Pralus, this method was born in 1974 in a certain restaurant Le Troisgros. The chef discovered that cooking a low-fat foie gras gave an even tastier taste. He kept the appearance but he did not lose any fat and had a better texture.

Over time, there are many pioneers of sous vide cooking (vacuum cooking) but today this method of cooking is offered to everyone who wants to try it.

Why do people cook sous-vide?

Many people today cook under sous vide because it allows cooking their food very precisely and perfectly each time. In addition, it allows you to make several dishes very tasty and meat more tough are softer because they have the time to cook longer.

Aside from all that, it’s very easy to cook a dish the night before so that it’s ready for dinner or dinner the next day. You can cook your food unattended because this technique is very safe because the water never boils. You can cook almost anything with the sous vide method. Fruit, your favorite vegetables as well as any kind of meat such as fish, poultry, beef as well as all other kinds of meat.

Of course, you will need some tools, such as sous vide machine, available everywhere in the store. sous vide bags are also essential because it is in this object that you go meter food and then cook them in these bags.

It is very important to seal the bags tightly with the machine as otherwise water or air will seep into the bag and possibly alter the taste and texture of the food. It is possible to find the instrument necessary for cooking under sous-vide without spending too much money. I personally found sous vide machine for less than $ 20 on an internet sales site.

A thermometer, an immersion heater, sous vide cooking kit, a tank, or even a cauldron are the tools you can pick up at the local supermarket.

You do not need all the equipment above, but a thermometer or similar tool is essential for sous-vide cooking.

There are temperatures and cooking times that must be watched especially when cooking meat.

Vegetables cooked this way are probably the best I’ve been able to eat in my life, they keep all their flavor and freshness.

One of the big differences between cooking and baking compared to sous-vide cooking is that even if you remove a piece of meat from a pan, the meat continues to cook because the temperature is still very high on the sides. It is very easy to exceed the cooking time and make the piece of meat overcooked.

The advantage of cooking sous-vide is that you can have a wider range of temperatures before the meat becomes overcooked and that the meat medium cooks as much as the sides.

A piece of meat 15 millimeter​ thick fish takes 16 to 19 minutes to cook at temperatures between 45 and 61 ° C. Generally people recommend placing the water temperature at 64 ° C so that the temperature of the meat is at 62 ° C 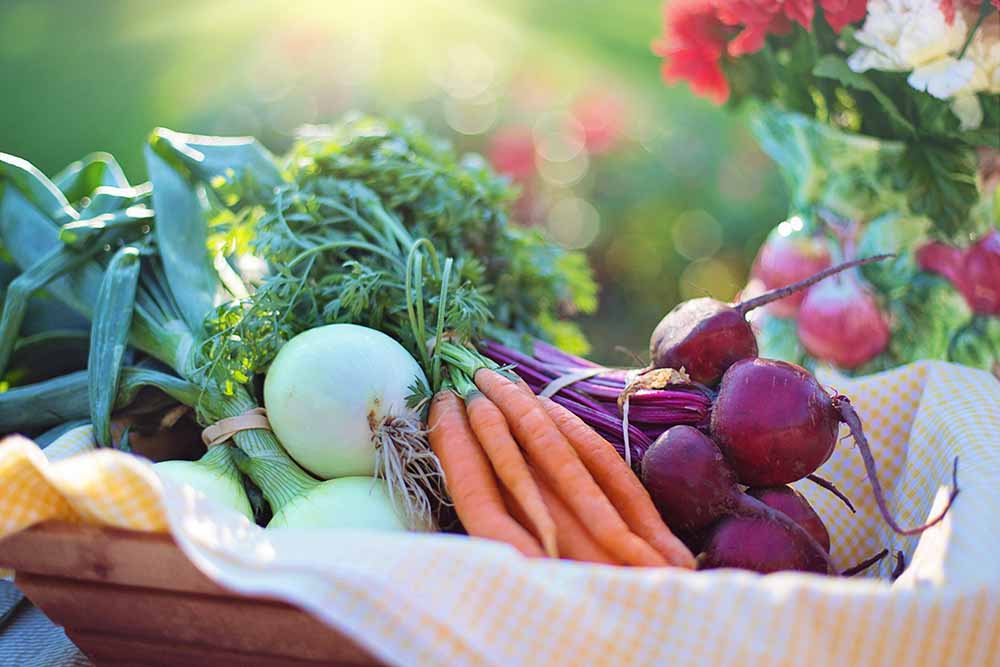 More and more restaurants are using this method to cook their food. Many restaurant chefs have been using this method for years. The Sous-Vide technique quickly became popular on television channels such as the Iron Chef America series and Top Chef.

Most restaurants use this method to season dishes, put the food sous vide, cook them at low temperature for several hours and then place them in the fridge to preserve them for one to two weeks. There is no problem warming the dishes later in the pan, in the oven or in the microwave.

It is still suggested to have your meat seized after cooking, to give it a delicious appearance. You can put your meat on a pan for 1 to 3 minutes or in the oven, this is at your discretion.

You do not know what is sous vide food? No problem follow our guide!

The best method of sous-vide cooking in 4 easy steps

Start by cleaning your food and then cutting it. Make sure to separate fruits, vegetables, and meats because they do not take the same cooking time. Most of the time, the food is prepared individually so that the cooking time is lower.
It is suggested to season foods before placing them in sous-vide bags or to let them simmer for a few hours or days.

Place the food in the sous vide bags, then completely empty the airbags to finally seal the bag. It is recommended to make sure that the bags are sealed perfectly so as not to contaminate the food with water or the surrounding air.

You can freeze your food afterward if you want to cook another day without problems, it preserves food much longer than normal because there is no contaminant in the bag.

I advise you to carefully watch the cooking time for each food you will place in the hot water for cooking. The weather varies a lot for vegetables and meats. There are several guides on the internet for this purpose in addition to delicious recipes to make sous vide cooking.

Generally, it can go from 15 minutes for a small fish finely cut to just 30 hours for a large piece of meat. Cooking longer and at a lower temperature has the effect of making meat more tender and juicy.

Cook the meat in the hot water bath with a thermometer to cook the food perfectly. Most people prefer to have the meat caught on a pile or in the oven to remove the slightly greyish color when cooked in the water. Sous-vide cooking gives a small grayish appearance and this is completely normal.

There is some precaution to be taken when cooking at low temperatures. It is absolutely necessary that for any kind of meat, the temperature of the water is higher than 55 ° C otherwise it could cause the propagation of the bacteria in the meat without killing them.

This cooking technique did its proof. Many people use it fluently in their lives now. There is a lot of cooking method but this is probably one of my favorites. 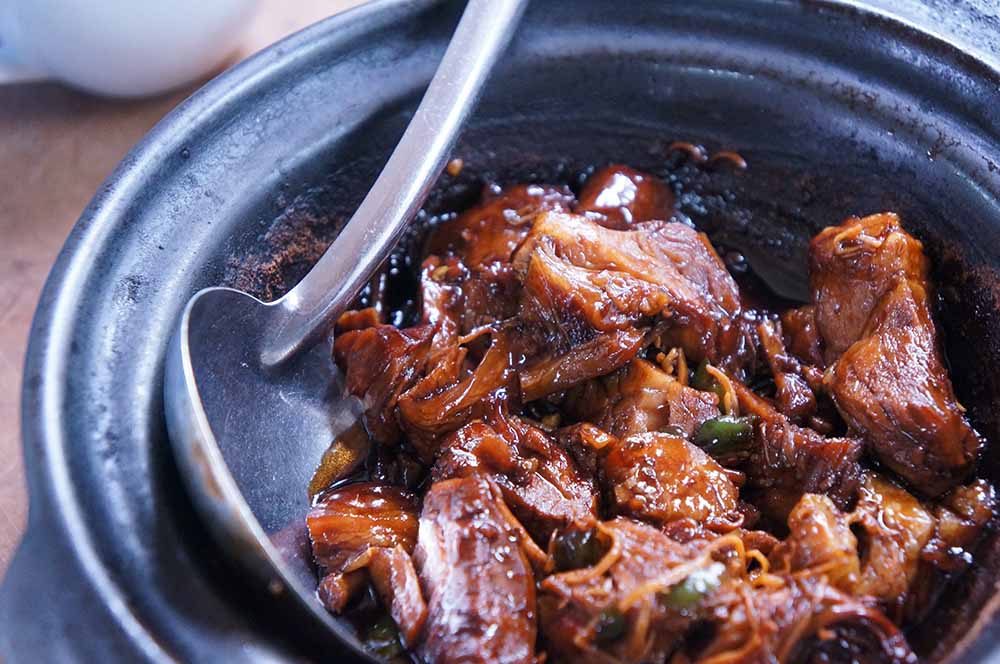 Cannabis leaves? Everything that you should know! 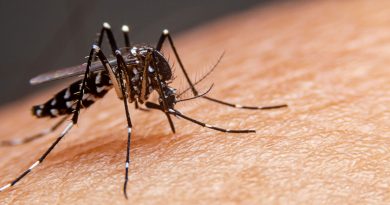 Dengue Fever: What Is It And How You Can Prevent It