Kurt Vonnegut was a critically acclaimed and popular American author known for his unique style of blending science fiction and dark humor. He wrote several novels and short story collections throughout his career, many of which have become literary classics.

One of Vonnegut’s most famous novels is “Slaughterhouse-Five,” which is based on his own experiences as a prisoner of war in Dresden, Germany during World War II. The novel is a satirical and semi-autobiographical work that explores the horrors of war, the problem of free will, and the nature of time. Through the story of Billy Pilgrim, a chaplain’s assistant who becomes “unstuck in time” and experiences both the past and future, Vonnegut critiques the destructive nature of war and the ways in which it dehumanizes individuals. 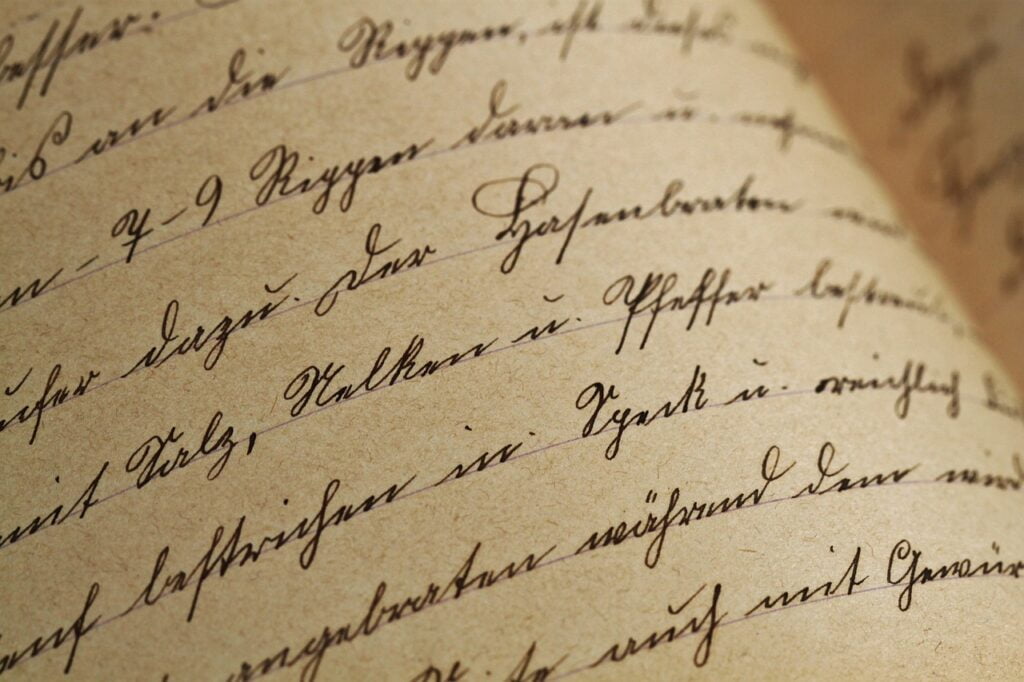 Another well-known novel by Vonnegut is “Cat’s Cradle,” which is a satirical work that explores the dangers of science and technology, as well as the relationship between religion and truth. The novel’s narrator, John, becomes deeply involved with a cult that has developed a new religion based on the “Ice-nine,” a substance that can freeze all water. The novel criticizes the idea that science and technology can solve all of humanity’s problems and the dangers of blindly following authority.

Vonnegut also wrote several other notable novels, including “The Sirens of Titan,” which explores the nature of free will and the possibility of extraterrestrial life; “Breakfast of Champions,” a darkly comedic novel that critiques American society; and “God Bless You, Mr. Rosewater,” which is a satirical work that examines the nature of wealth and poverty.

Vonnegut’s unique blend of science fiction, dark humor, and serious commentary on contemporary issues made him a popular and influential author. His works continue to be widely read and studied today, and continue to be seen as representing a unique and important voice in American literature.

Another important work of Vonnegut is “Player Piano,” which was his first novel, published in 1952. The novel is set in a near-future dystopia where machines have replaced human workers and the economy is controlled by a small group of powerful industrialists. The novel critiques the dehumanization of labor and the dangers of technological progress and automation. Vonnegut’s concern about the consequences of an over-reliance on technology can be seen throughout his works, especially in “Cat’s Cradle” and “Slaughterhouse-Five.”

In addition to his novels, Vonnegut also wrote several short story collections, including “Welcome to the Monkey House” and “Canary in a Cat House.” These collections showcase Vonnegut’s unique blend of humor and serious commentary and include some of his most memorable and enduring short stories, such as “Harrison Bergeron” and “D.P.”

Vonnegut’s writing style is also notable, often described as “deadpan” and “darkly comedic.” He frequently uses unconventional narrative structures, such as non-linear timelines, and employs a variety of literary techniques to convey his themes, including satire, parody, and black humor.

What is the best Kurt Vonnegut book to start with?

If you’re new to Kurt Vonnegut’s work and are wondering which book to start with, “Slaughterhouse-Five” is often considered to be his most popular and accessible novel. The novel is a blend of science fiction, dark humor, and serious commentary on the horrors of war, and it’s considered by many to be one of the greatest anti-war novels of all time. The semi-autobiographical elements of the book and the unique narrative structure make it both a compelling story and a thought-provoking exploration of the human condition.

Another popular and highly recommended book to start with is “Cat’s Cradle.” It is a satirical novel that deals with science, religion, and the end of the world. It presents a lot of Vonnegut’s signature themes, such as the dangers of technology and the quest for truth. It is considered by many to be one of Vonnegut’s most powerful and enduring works, and the book is a great representation of his unique blend of dark humor and social commentary.

What is Kurt Vonnegut’s most famous work?

Kurt Vonnegut’s most famous work is widely considered to be “Slaughterhouse-Five.” The novel, published in 1969, is based on Vonnegut’s own experiences as a prisoner of war in Dresden, Germany during World War II, and it is widely considered to be one of the greatest anti-war novels of all time. The novel is a blend of science fiction, dark humor, and serious commentary on the horrors of war, and it explores the problem of free will, the nature of time, and the dehumanizing effects of war. The book is a semi-autobiographical, which also makes it unique and personal.

“Slaughterhouse-Five” has been widely praised for its powerful and moving depiction of the destructive nature of war and the ways in which it dehumanizes individuals, as well as for its innovative narrative structure and its use of science fiction elements to explore deeper philosophical questions. The book has become a modern classic and continues to be widely read and studied today.

The novel was a commercial and critical success and it established Vonnegut as a literary force, became a best-seller, and continues to be a must-read for many literature lovers, students, and history enthusiasts. It has been translated into many languages and adapted to stage and screen, and it is regularly included in high school and college literature curriculums.

In what order should I read Kurt Vonnegut books?

Keep in mind that, this list is of Kurt Vonnegut’s novels, not including his short story collections. That being said, it’s not necessary to read all of them, since, for many readers, certain books may resonate more than others, and it’s quite personal.

It is also worth noting that not all of Vonnegut’s novels are connected, so reading them in chronological order may not be necessary to fully understand and appreciate them. Vonnegut’s writing is usually quite independent, but it is good to read one or two of his novels before, to get used to his style, and then explore the other books.

That being said, many readers find it beneficial to start with “Slaughterhouse-Five” and “Cat’s Cradle” and then work their way through the rest of Vonnegut’s novels. Both of those books are widely considered to be Vonnegut’s most popular and accessible works and are a great representation of his unique blend of dark humor and social commentary.

Kurt Vonnegut’s books continue to be widely read and celebrated for their unique blend of science fiction, dark humor, and social commentary. His works offer a unique and important perspective on the human condition and the world we live in, and he will continue to be an important voice in American literature.

Sports and physical activities play an important role in the development of children. Not only do they promote physical health and fitness, but they also foster teamwork, discipline, and self-confidence. There are countless sport activities Read more…

Montreal, the largest city in Quebec, Canada, is known for its rich history, culture, and vibrant sports scene. The city has a long-standing tradition of supporting and participating in various sports activities, both at the Read more…