Best Places to Live If You Work in Washington D.C.

Best Places to Live If You Work in Washington D.C.

Washington D.C. is primarily known for being the nation’s capital, but there are several other amazing features the city has. In D.C., there are plenty of job opportunities, entertainment options, and great cuisine. However, perhaps the best thing about Washington D.C. is the abundance of high-quality suburbs and neighborhoods that surround the city. These great suburbs allow you to live in fantastic communities, all while enjoying everything the city has to offer. So if you want to work in D.C., what communities should you look to settle down in? Here are the best places to live if you work in Washington D.C..

Arlington may be best known for the Arlington National Cemetary, but the area is also a great D.C suburb to live in. One of the best perks of Arlington is its proximity to the capital, being only a short drive away. Additionally, Arlington is deeply rooted in American history, allowing you to live in one of the most historical locations in the entire country. Finally, Arlington isn’t as expensive as some of the other high-tier close-by suburbs, meaning you might not have to break the bank to close on Arlington real estate.

Many people consider Bethesda to be the best of the D.C suburbs, simply because the area has so much to offer residents. The area is full of college-educated professionals, primarily in the medical field. Bethesda’s affluent nature brings a lot of city life to the suburb, allowing you to enjoy fine arts and cuisine without having to travel to the city. For this reason, many believe that Bethesda offers the best of both worlds to residents. However, this doesn’t come without a price, as Bethesda is one of the most expensive suburbs in the area. If you can afford it though, it will be well worth it.

Frederick is one of the most affordable places around Washington D.C, making it a great option for those looking to stick to a budget. Additionally, Frederick is extremely safe, having low crime rates. When combined with all the other positives of Frederick, it seems like the perfect place to live around D.C. However, Frederick is around an hour away from D.C, creating a long commute. That being said if the drive doesn’t bother you or if you absolutely need to stick to a budget, Frederick is the place for you.

If you’re looking for a much closer option, Alexandria, Virginia might be up your alley. The area is less than a half-hour away from D.C, making it a manageable commute. Additionally, the area has a rich history that can be explored. Living in such a historical and important area is a great opportunity, especially when its so close to where you work. The only problem is Alexandria can get quite expensive, so make sure you’re financially ready for the commitment. 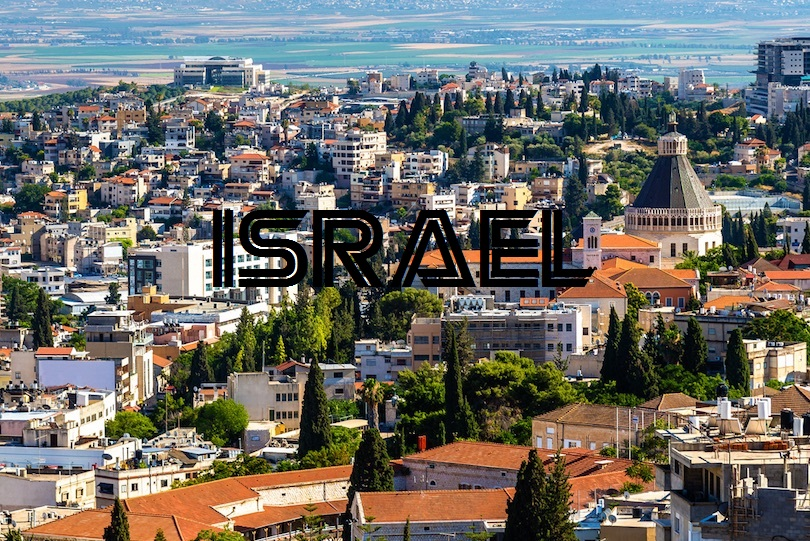 5 Best Cities to Look at In Israel If Moving

5 Best Cities to Look at In Israel If Moving Israel is astonishingly diversified for a country the size of New Jersey. This Middle Eastern nation has ancient religious places in the Bible. Old Roman Read more…

5 Things You Can Do to Make Your Road Trip Fun

5 Things You Can Do to Make Your Road Trip Fun Road vacations should always be full of unforgettable moments and enjoyable activities. So, if you’re planning a road trip with pals or are currently Read more… 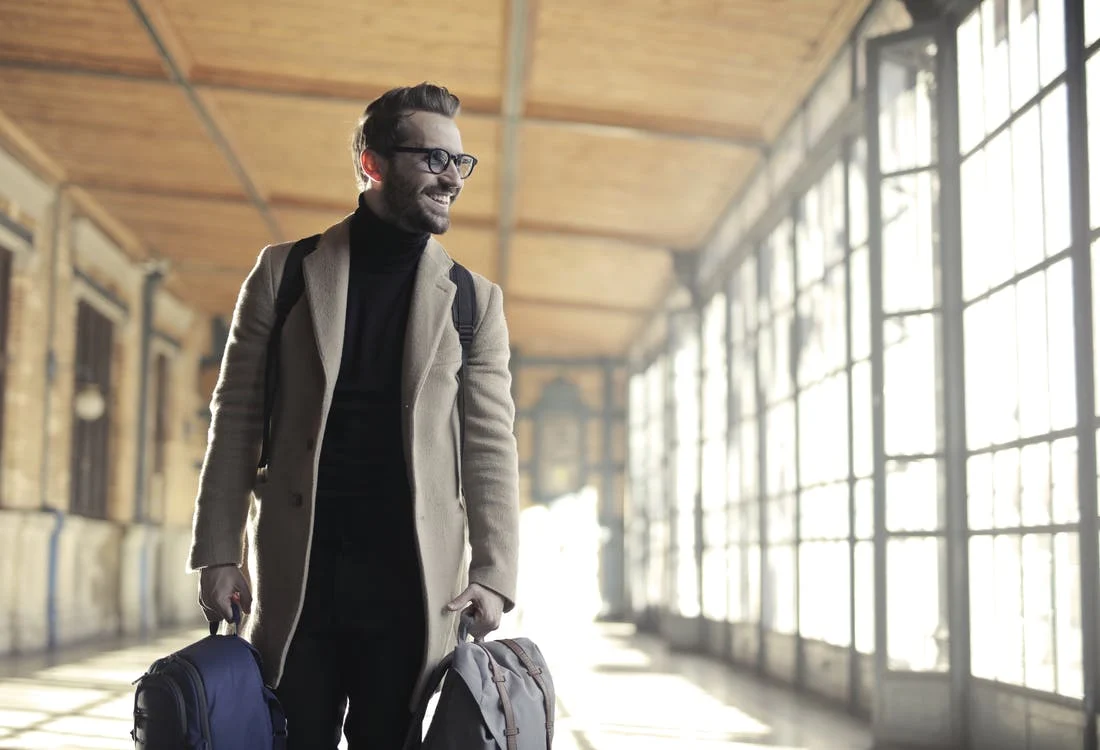 Moving Abroad? Here’s A Checklist to Look Out For

Moving Abroad? Here’s A Checklist to Look Out For The Expat lifestyle attracts thousands of people who choose to leave their home countries every year. They make up 3.4% of the world’s population. Often, these Read more…