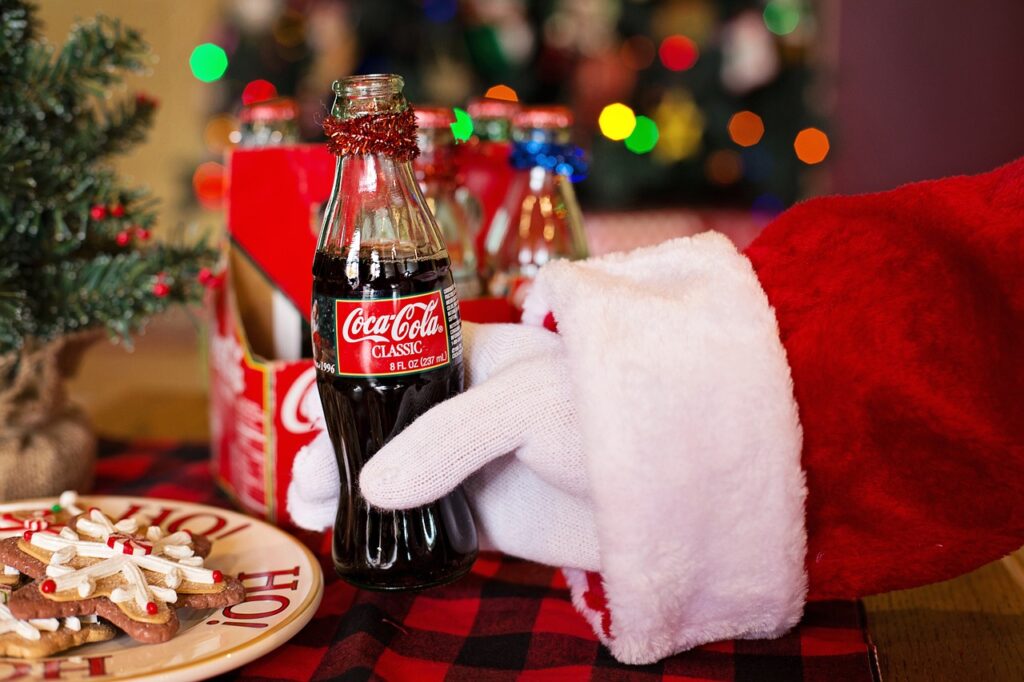 Coca-Cola Zero Sugar and Diet Coke are both sugar-free alternatives to the classic Coca-Cola. However, there are a few key differences between the two.

Firstly, the taste of the two drinks is slightly different. Diet Coke has a slightly sweeter taste, while Coca-Cola Zero Sugar has a taste that is more similar to the original Coca-Cola.

Which is healthier Coke Zero or Diet Coke?

Both Coke Zero and Diet Coke are sugar-free, calorie-free alternatives to regular Coca-Cola. They are both sweetened with artificial sweeteners such as aspartame and acesulfame potassium. From a health perspective, there is no significant difference between the two in terms of their nutritional value or health effects. However, some people may prefer the taste of one over the other.

Coke Zero, as well as other sugar-free and calorie-free soft drinks, can be a part of a weight loss plan as long as it is consumed in moderation and does not replace healthier food and beverage options. Drinking Coke Zero in place of regular Coca-Cola can help to reduce your overall calorie intake, which can aid in weight loss.

However, it is important to remember that drinking Coke Zero alone will not lead to weight loss and should be combined with a healthy diet and regular exercise. Additionally, it is important to be aware of artificial sweeteners and their potential health effects.

What is the sweetener in Coke Zero?

Both sweeteners are commonly used in diet and sugar-free products to provide sweetness without the added calories of sugar. It is important to note that some people may have an intolerance or sensitivity to artificial sweeteners. 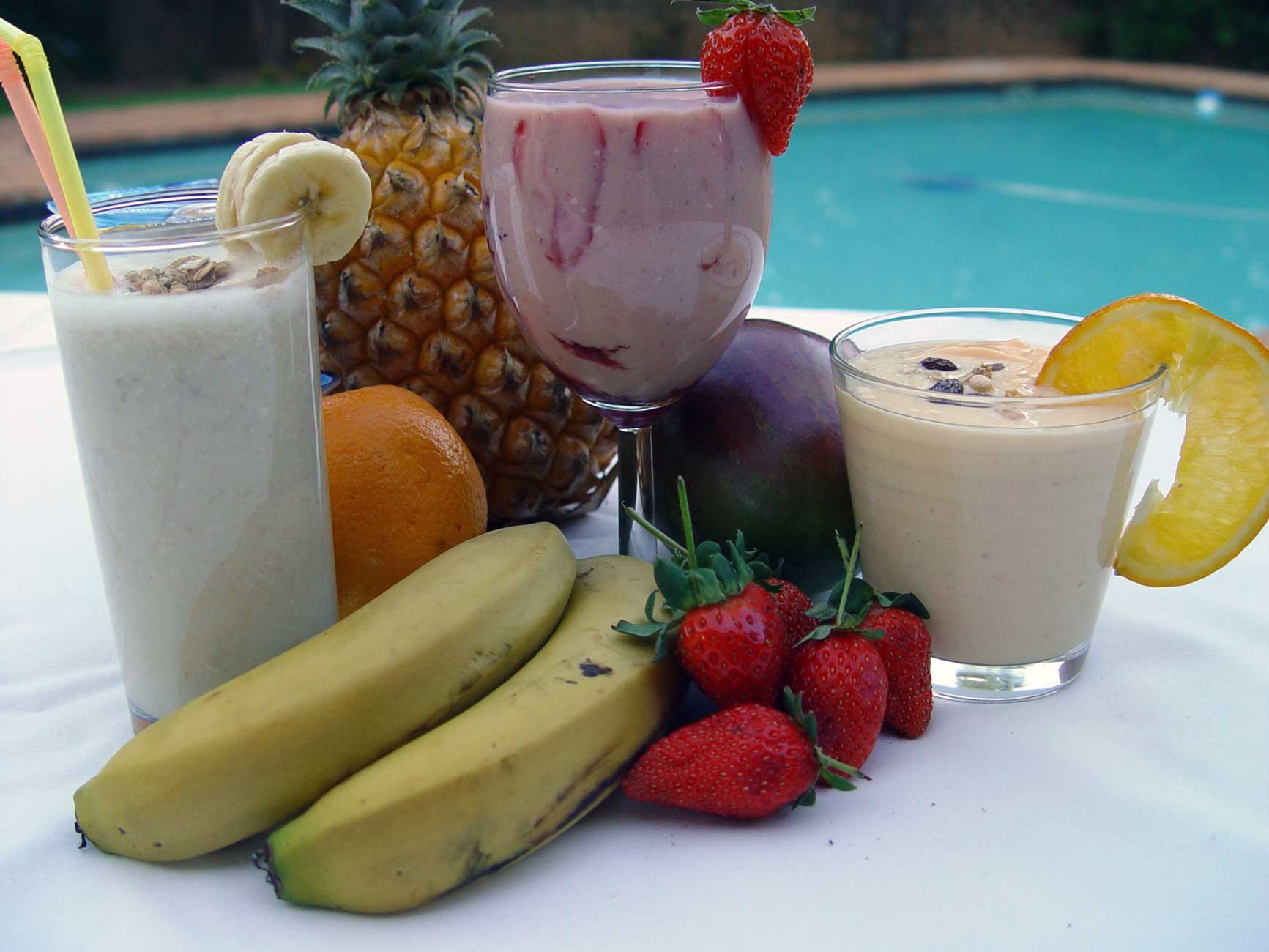 Healthy Snacks Fruits Smoothie Recipe Every day can be a struggle to eat healthily, with fast food stores to be found on every corner and long workdays mean there are little time and even less Read more… 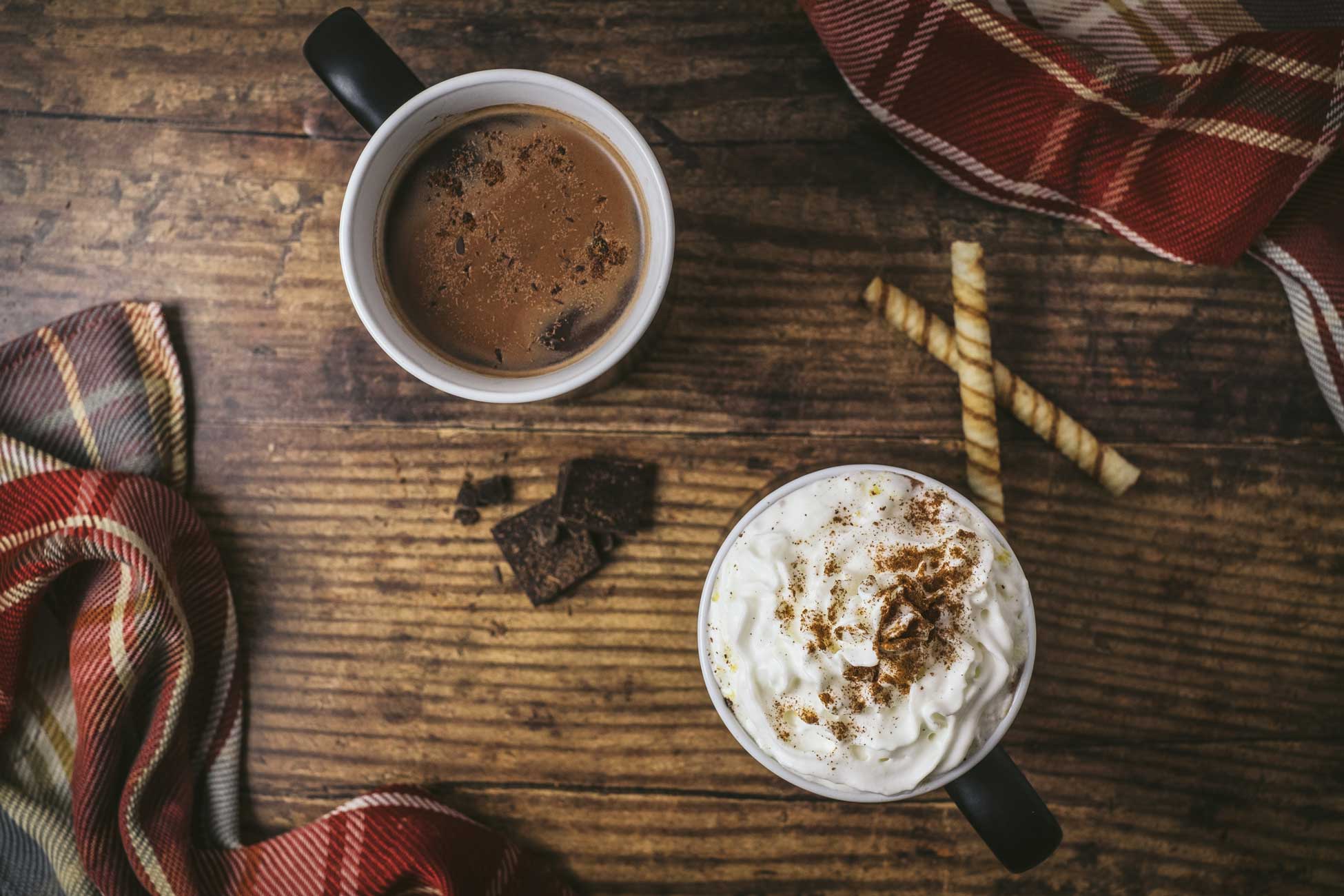 Delicious Hot Chocolate Keto (ketogenic diet) One of the best recipe of hot chocolate keto version. Easy and quick to do at home or work. Who said that the ketogenic diet has to be boring? Read more… 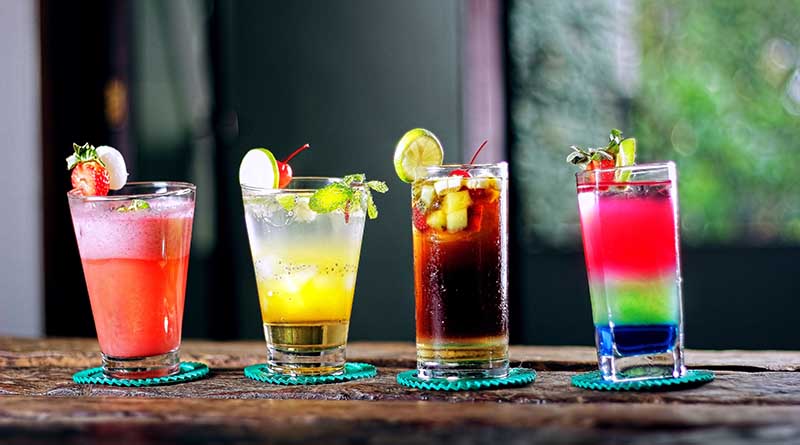 The 5 More Popular Drinks Here’s the most popular drinks in the world, i am pretty sure everybody knows one of them.  #5 Daiquiri  1 1/2 oz of rum (I really like Appleton brown for Read more…