The complexes of adults have their roots in deep childhood. After all, it is at this fragile age that a person is most vulnerable. The child unconditionally believes significant people and does not know how to filter the information that penetrates directly into his subconscious.

It is very important already in adulthood to learn to understand the reasons for a particular scenario of your behavior. Having learned to be aware of your own and other people’s complexes, you will be able to understand yourself better and react more adequately to the behavior of others, evaluate your reactions more correctly, and perhaps even come to the point that you will completely get rid of the attitudes that prevent you from enjoying your life.

In some cases, people even develop drug or alcohol addiction because of childhood traumas. The tendency to addictive behavior is transmitted from generation to generation. And the reason lies not only in genetic predisposition but also in the peculiarities of the psychology of addicted people. A peculiar style of behavior and upbringing, characteristic of alcoholic parents, leaves an impression on what their children become and how they, in turn, raise their grandchildren. If you are a parent who reads this article, google mother and child rehab center near me — they will give you a consultation on this topic and help find the right treatment if your or your child have drug addiction problems.

A scenario that often occurs when a person is constantly in trouble, but at the same time always puts other people’s interests above his own, acts for the sake of other people, against his own interests and sometimes even health. Such a victim often uses this behavioral strategy to gain attention and manipulate others.

Children’s traumas, due to which this happens: most likely, in the distant childhood, parents showed how hard they try for the sake of the child, how tired they are, how difficult it is for them to raise them. Moms who need to be grateful every minute for everything, or grandmothers who instill in the child that what the neighbors will say about him is important. All such attempts to trick the child can lead to the fact that he will quickly understand: firstly, that the neighbor is more important than his own wishes and feelings, and it is necessary to please everyone, secondly, that if you do something to someone, then you can manipulate that person as much as you want.

A lot of studies show that childhood trauma is quite common among people undergoing alcoholism treatment, and this point can be considered as a causal factor in the development of this disease. According to doctors from family rehab centers, child trauma refers to sexual, physical and emotional abuse.

196 men and women undergoing family addiction treatment for alcohol took part in the study. The scientists concluded that the people being treated are patients who:

The survey revealed the percentage of violence in patients with alcoholism. The rates of physical violence among men and women were 24% and 33%, respectively, while the percentages of sexual violence among men and women were 12% and 49%. It is important to note that 5% of men and 23% of women became victims of both types of violence, physical and sexual. But he added that little is known about rates of other types of abuse, especially emotional abuse.

That is why it’s sometimes important to get treatment in family rehabilitation center and consider different types of therapy for families.

This is when a person constantly feels that he is not good enough by himself, for example, for a relationship with a beautiful girl, and tries to compensate for his shortcomings (which are often invented by himself) with external attributes (a big car, a house). All the best and most expensive things do not usually bring happiness to their owners, but they loudly shout that a person is closing himself off from his feelings, from the fear of not being good enough.

What happened in childhood? As a rule, the childhood of such people was not easy. Parents often compared them with other children, in the style of “look at how Vanya plays the violin, but you have no talent.” Often the child is humiliated and made to feel worthless. What may seem like an insignificant trifle to an adult can be a lifelong trauma to a child’s psyche. A word spoken in passing or a disparaging gesture towards a son or daughter can give rise to a whole storm of secret emotions in them, which later spill over into adult complexes.

“I am better and smarter than everyone”, “I know better than everyone”, “All people around me are stupid” — are typical phrases in a superiority complex. Approximately such thoughts wander in the head of a person who does not allow himself to be one iota worse than others. In fact, this is the flip side of the same inferiority complex. Our psyche is arranged in such a way that it closes the strongest pain from us, and in such a bizarre way it does not allow a person to feel the pain of his mistakes.

Where did it come from? Most often, the parents of such children did not allow them to make mistakes, fought for fours and so on. Boiled alone. But in front of friends or neighbors, dad proudly said “my son is the smartest”, while mom sighed and folded her hands touchingly. And the child understood that she is obliged to be the best and has no right to make a mistake. And her psyche closes even the possibility of such a scenario. She begins to consider herself obviously right and others as fools, so as not to feel the pain of her own imperfection.

Injuries experienced in childhood can negatively affect the choice of a future partner. Researchers from Sweden’s Uppsala University concluded that people with traumatic childhoods have a tendency to choose lovers with a similar past.

818 couples took part in the study. All of them have already been raising a common child for about a year. Couples completed a survey in which each partner was asked to describe their childhood and, in particular, traumatic experiences.

It turned out that 59% of the surveyed couples had a similar traumatic experience in childhood. Researchers attribute this to the fact that psychological trauma leaves a deep mark that affects the central nervous system and, as a result, all subsequent life.

What You Need In Your Partner’s Life

It’s no secret that relationships take work. Whether you’re married, dating, or in a long-term relationship, it’s important to be supportive of your partner and to have their back through the good times and the Read more… 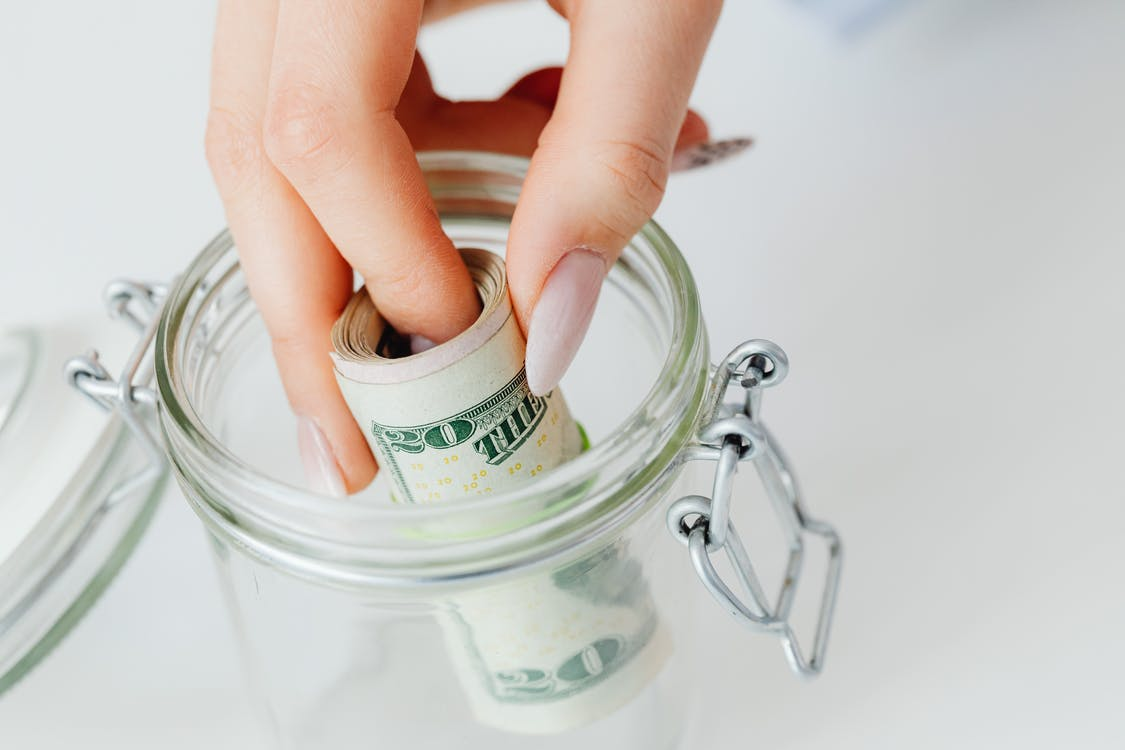 7 Useful Tips To Stop You From Impulsive Buying

7 Useful Tips To Stop You From Impulsive Buying By saving around $25 every day, we can accumulate our savings to $9,000 in a year! This is a very eye-opening situation! Small daily purchases can Read more…

5 Tips for Stress and Anger Management

5 Tips for Stress and Anger Management Anger is a typical human feeling that you experience when your expectations are not met or when other people misbehave. Anger is not always a negative emotion, despite Read more…