Last updated by Nicolas Desjardins on 25 May 2022

This year should have been the year the Phoenix Suns captured their first-ever NBA title. But, after a remarkable regular season in which they won 64 games, they failed to make the conference finals, becoming just the third team in NBA history to miss out after leading the league in wins.

Injuries have primarily dictated these playoffs. Grizzlies star Ja Morant went out against the Golden State Warriors, and who’s to say he wouldn’t have led his team past the Dubs had he been able to play? Joel Embiid’s health limited what the Philadelphia 76ers could do against the Miami Heat out East and the Heat are now having their own woes against the Boston Celtics, who are struggling with injuries too.

It appears the Suns had injury problems as well. Chris Paul, who had been excellent throughout the regular season and playoffs right up until Game 3 against the Dallas Mavericks, is understood to have been significantly impacted. The veteran point guard saw his performances drop, with the Mavs pestering him when he had the ball and then targeting him on the other end of the floor.

Paul just didn’t look himself. He took 36 shots in the last five games in the series and had 29 assists and 18 turnovers, registering an uncharacteristic 1.6 assist-to-turnover ratio after going 4.6 in the regular season.

The 37-year-old was a -57 when on the court with a 98.4 offensive rating and 116.2 defensive rating, having logged 115.6 on offense and 105.5 on defense in the regular season. After the series was over, it was reported that Paul had a left quad injury. He refused to comment when asked about it, however. 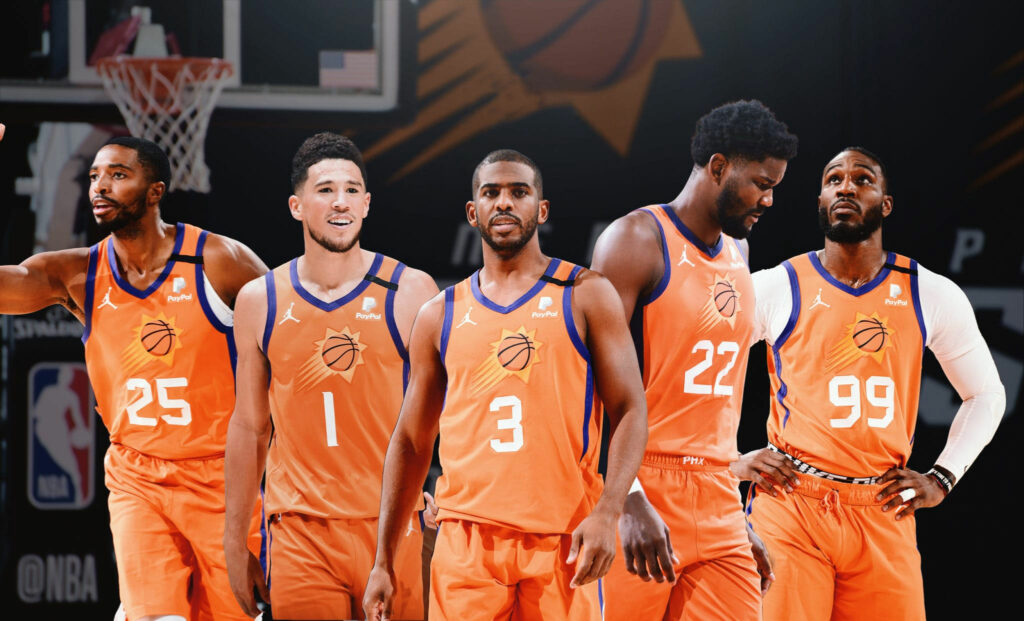 That would explain his poor showing from Games 3-7. A quad injury is pretty serious and it appears that it affected the Sun odds in Arizona Fubo sportsbook. Paul must have insisted on being out there but, ultimately, it cost the Suns – and that’s on head coach Monty Williams.

Williams did not make the adjustments he needed to during the series and keeping an injured Paul on the floor was his biggest mistake, if indeed the reports are true.

The Mavs smelled blood and pounced, wearing Paul down on defense and getting physical with him. When he had the ball, they hounded him and forced it out of his hands and, when it went to Devin Booker, they threw bodies his way.

They could have afforded to double team everyone else, which made life difficult even for a scoring machine like Booker. Williams is certainly guilty of being too loyal. The Head Coach of the Year had options at his disposal yet chose to gamble on a banged-up Chris Paul.

Sitting him would have made it an even series as the Mavs would have been forced to pay attention to everyone on the court. Instead, they got to play five on four.

The Suns’ performance in Game 7 was all nerves. It was one of the most embarrassing efforts in playoff history. But, they shouldn’t have been there in the first place. Phoenix had an opportunity to close the series out in Game 6 yet failed to do so, and who could blame them given Paul’s status. The guard set the tone for the game, and ultimately the series, which resulted in the Mavs going to the conference finals for the first time since 2011.

Williams, only recently awarded for his brilliance as a coach, forgot about tactics and adjustments against Dallas and opted to rely on his belief in his players. Typically, that’s not a bad thing and it wouldn’t have been if they were all healthy, but sticking with a laboring Paul and playing him for 32.4 minutes a contest simply played into the Mavericks’ hands.

Starting Cameron Payne instead of Paul would have been a huge call and would have probably been criticized if Phoenix lost anyway, but it would have put the team in a better position to win. 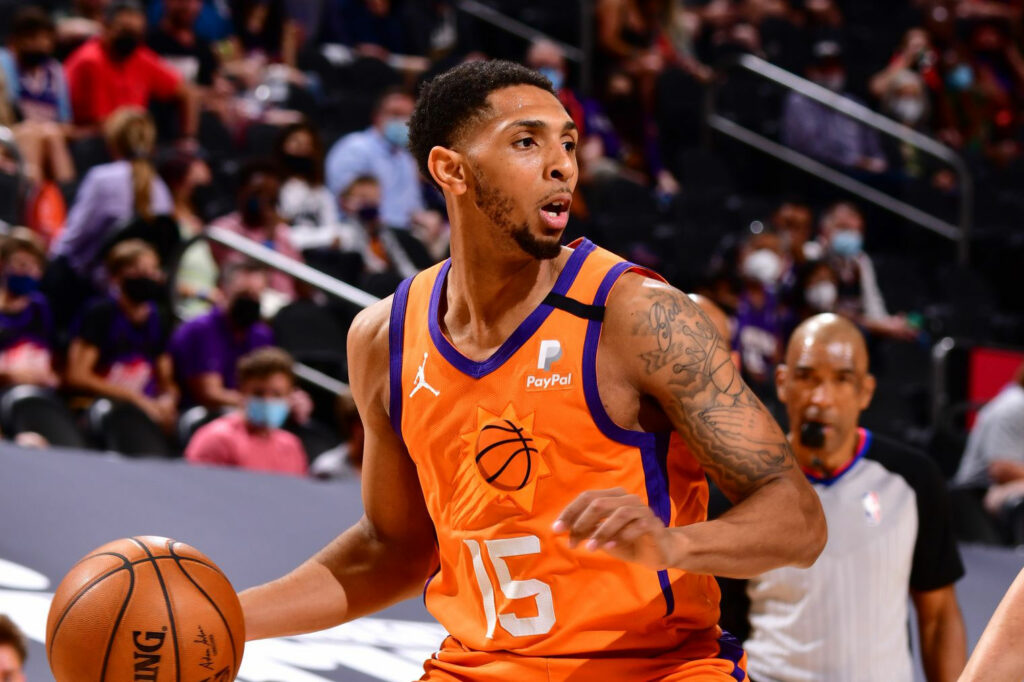 After the series ended, the obviously biased Patrick Beverley suggested that Paul should have been benched and went as far as calling him a “cone” on defense. But he was right, though he stretched his criticism way more than was necessary.

Monty Williams is still a great coach and is deserving of his award, as well as his job. But you can’t ignore the fact that the Suns have blown two 2-0 series leads in two years. The head coach failed to make the necessary adjustments and, while the players shoulder the blame, he is equally at fault.

The hardest part about this is having to do it all over again just to be in that position. Paul isn’t getting any younger. He will be 38 next May. On a positive note, though, the team should be better for the experience.

Top Benefits of Being a Travel Nurse

If you are looking for a career in an in-demand field, then nursing is one of the best options to work with. The profession is supposed to grow by at least 15% through 2026, which Read more…

There are so many benefits that accompany working from home. You can wear what you want, rest when you want, and work in whatever capacity. However, these glowing benefits don’t remove the social, physical, and Read more…

What Common Injuries Do You Get at the Gym?

We perceive the gym as something beneficial for health; it is associated with a healthy lifestyle, positive vibes, and successful people. What we sometimes don’t realize is that, in this case, theoretical knowledge of physiology Read more…