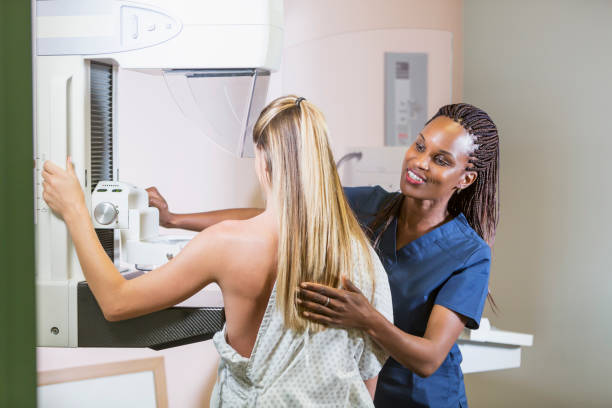 Breast cancer is the second most common cancer after skin cancer in women. It can be cured, or its spread can be slowed, provided it is detected early. Early detection and opting for state-of-the-art treatment are the two primary strategies for preventing fatality. Regular screening tests are the most reliable way to detect breast cancer early on. Various health regulatory bodies have formulated screening guidelines for women at average risk of breast cancer and those at high risk. Regular mammograms can detect breast cancer early, possibly before it has spread.

A mammogram with low-dose x-rays can often find breast changes that could be cancer years before physical symptoms develop. In another technique, breast ultrasound uses sound waves and echoes to make computer pictures of the inside of the breast. It can show specific breast changes, like fluid-filled cysts, that can be harder to see on mammograms. In recent years, three-dimensional [3D] mammography has gained much traction in detecting breast cancer.

Why do you need 3D Technology for Breast Cancer Detection?

Even if something is detected on a screening mammogram, a woman will likely require a breast ultrasound whether the lump is benign or malignant. There’s also a small chance of overdiagnosis where one can get diagnosed with cancer that never would have caused any problems had it gone undetected during screening.

What is 3D Technology for Breast Cancer Detection? 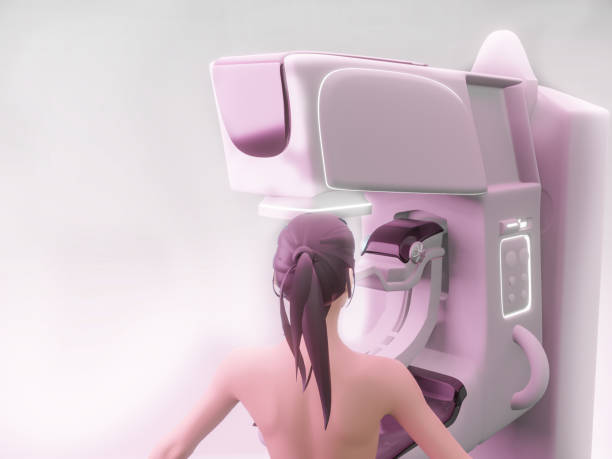 Three-dimensional [3D] mammography is also known as digital breast tomosynthesis (DBT). The 3D mammogram is an imaging test that combines multiple breast X-rays to create a three-dimensional picture of the breast. In the case of a standard 2D mammogram, each breast is compressed from two different angles. Compression is done from side to side and once from top to bottom while x-rays are taken.

However, in the case of 3D mammograms, the machine takes many low-dose x-rays as it moves in a slight arc around the breast. The computer then aligns the images together into a series of thin slices. This enables doctors to see the breast tissues more clearly in a three-dimensional form. You can take a standard two-dimensional [2D] mammogram simultaneously, or it can be reconstructed from the 3D mammogram images. 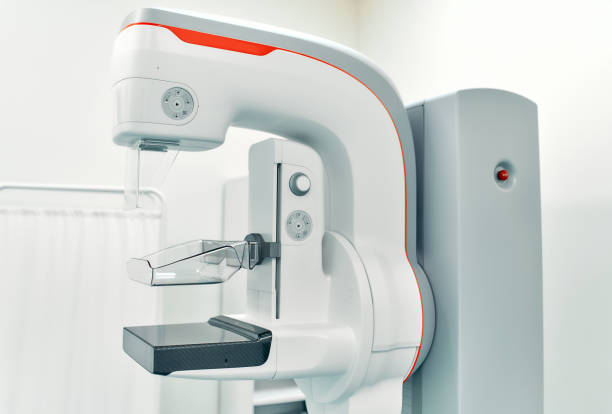 It can detect some cancers not seen on regular (2D) mammograms. The doctors use it as a screening test instead of standard mammography, although it isn’t yet available at all imaging centers. A 3D mammogram is a breast cancer screening test to detect breast cancer in women with no disease symptoms. You can also use it to investigate breast problems, such as a suspicious lump or thickening.

Although 3D mammograms often cost more than 2D mammograms, they can prevent the need for additional tests and biopsies. Studies have proven that magnetic resonance imaging (MRI) and breast ultrasound can help detect some breast cancers that can’t be seen on mammograms. But MRI and ultrasound can also detect other health issues, leading to more tests and unnecessary biopsies. Moreover, the cost of an MRI or ultrasound can drain you out as they may not be covered by insurance.

Studies have that combining a 3D mammogram with a standard mammogram can give better results. Statistics reveal that the positivity for every 1,000 women screened was much higher for the combination of 3D and 2D mammograms as compared to regular mammograms alone. A 3D mammogram looks for breast cancer in people with no signs or symptoms. Doctors can also use it to investigate the cause of breast problems, such as pain, breast mass, and nipple discharge.

4.    3D Technology may find abnormalities other than cancer 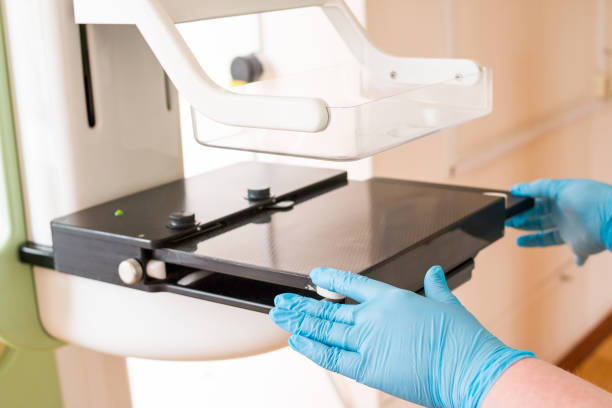 A 3D mammogram may identify an anomaly that, after additional tests, may be benign or consistent with normal tissue. This is known as a false-positive result. It can cause unnecessary anxiety if you undergo other imaging and testing, such as a biopsy, to assess the suspicious area further.

The American Cancer Society (ACS) has included 3D mammograms in its screening guidelines for breast cancer. They believe that women must be able to choose between 2D and 3D mammography if they or their doctor thinks one would be more appropriate and that out-of-pocket costs should not be a barrier.

Although 3D mammograms have become more common, they are not available at all medical facilities. Although there is not enough evidence to conclude that 3D mammograms can reduce the risk of dying of breast cancer, they may lead to detection in dense tissues or asymptomatic women. For this reason, most guidelines for breast cancer screening don’t specify that women should choose 3D mammograms over standard ones. It gives the best results when it is complemented with regular mammograms.

DO YOU PAY TAX ON AN INJURY SETTLEMENT?

Dealing with Invisalign Pain and Discomfort

In Coolsculpting: The Top Non-Invasive Weight Loss Treatment That Works

One thought on “How 3D Technology Improves Breast Cancer Detection”