Diet And Mental Health: How Sugary Foods Can Affect Your Mood

Diet And Mental Health: How Sugary Foods Can Affect Your Mood

Numerous studies have already established the connection between a person’s diet and the impacts on mental health. The nutrition from the food that you eat will be used by your body to provide energy to the various systems which make up your whole body. For example, some of the nutrients in your diet will be broken down by your digestive system to produce proteins and chemicals needed by your body to produce the neurotransmitters that can affect your mood.

Some people think that all they need to do to perk up their mood is eat sugary goods. There are studies which found that excessive sugar intake can have an adverse impact on your mental health in the long run. Prairie Health and other mental health professionals have suggested that people should refrain from consuming food with excessive amounts of sugar.

Here are some ways how sugary foods can affect your mood when you eat too much of them: 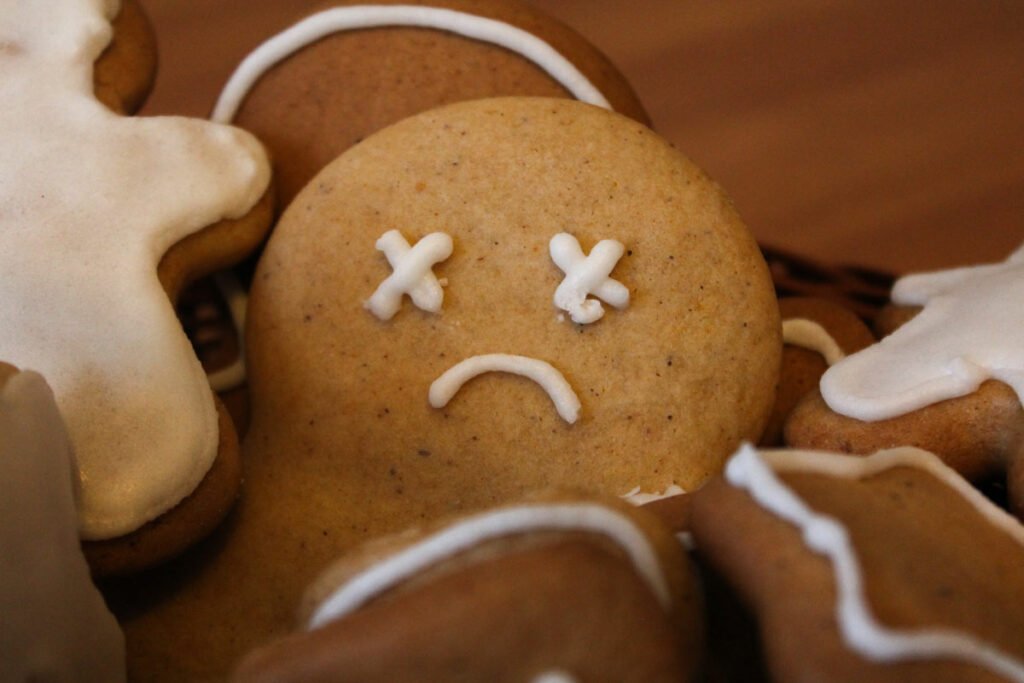 Sugar can stunt or lower your body’s ability to cope with stress. A lot of people eat sweet food whenever they’re going through something stressful. They feel a comforting feeling or sensation.

What happens is that the high amounts of sugar in what they’re eating suppress the hypothalamic pituitary adrenal (HPA) axis found in their brain. The HPA is the part of the brain that controls the way the body responds to stress. You can find out more information about the effects of too much sugar on the brain from https://www.prairiehealth.co/ and other similar sites.

In addition, a research study found out another way that sugar suppresses stress, this time among healthy women. Researchers discovered that stress can induce cortisol secretion among females. But consuming high amounts of sugar tends to inhibit the secretion of cortisol. The effect is that healthy women who ate food with higher levels of sugar experienced less tension and anxiety. Cortisol has been identified as the hormone which causes stress.

Consuming significant amounts of sugar can have a negative effect on a person’s mood. A study found out that eating food containing high amounts of sugar increase the likelihood for men to experience and develop mood disorders. High sugar intake is also linked to the potential for both males and females to develop recurring mood disorders. If you have diabetes, you’ll most likely be told to avoid sugary food and other sweets.

Another study found out that there’s a connection between consuming high amounts of added sugar and saturated fat, on one hand, and the possibility of adults over 60 years old experiencing bouts of anxiety. Although a lot of research and study is still needed to firmly establish the correlation between sugar intake and mood disorders, people should still watch the sugar level in their diet to take care of their overall health.

Most people who’ve had a rough day won’t say no if you offer them sweets and other comfort food. They’re immediately comforted by the pleasant sensation from the sweets. But what they don’t know is their feelings can only worsen as they go on with their high-sugar diet. If they go on with their sugar intake, they’re bound to feel more fatigue, sadness, or hopelessness.

There are already numerous studies which found out that there’s a connection between having high levels of sugar intake in a person’s diet and the likelihood for that person to develop depression. A person who has high sugar intake can experience an imbalance in some of the brain chemicals. The chemical imbalance is triggered by the sugar intake of a person.

There was another study done which found out that a sugar level intake of 67 grams or more each day increased the likelihood of causing depressive symptoms among men by 23%. Men who took those amounts of sugar in their diet can expect to be diagnosed with clinical depression within five years.

Having a diet that contains excessive amounts of sugar has been found in numerous studies to have an adverse effect on a person’s mental health. While eating sugary food might seem to perk up your mood right after eating them, studies have learned that over the long term, the effects are negative. What happens when you eat sugary food is that the sugar suppresses the hormone that causes stress. This causes an imbalance in brain chemicals over time.

How To Care For Someone With Dementia

Dementia is the medical term used to refer to a general decline in an individual’s cognitive function. It usually starts to kick in with aging, coming with different types like Alzheimer’s disease, Frontotemporal Dementia, and Read more…

Tooth decay, discolored teeth, uneven teeth, and tooth gaps affect the appearance of your smile. You can improve aesthetics and function by getting veneers or crowns. But although similar, these dental treatments are different. This Read more…