When a healthcare provider submits a claim to Medicare or Medicaid for a service that wasn’t necessary or that was never provided, they might be prosecuted for health care fraud. This can lead to a financial penalty, a loss of the provider’s reputation, and even a prison sentence. To prevent problems, hire a medical fraud defense lawyer as soon as you find out you’re being investigated. They can help you find the evidence you need to defend yourself. 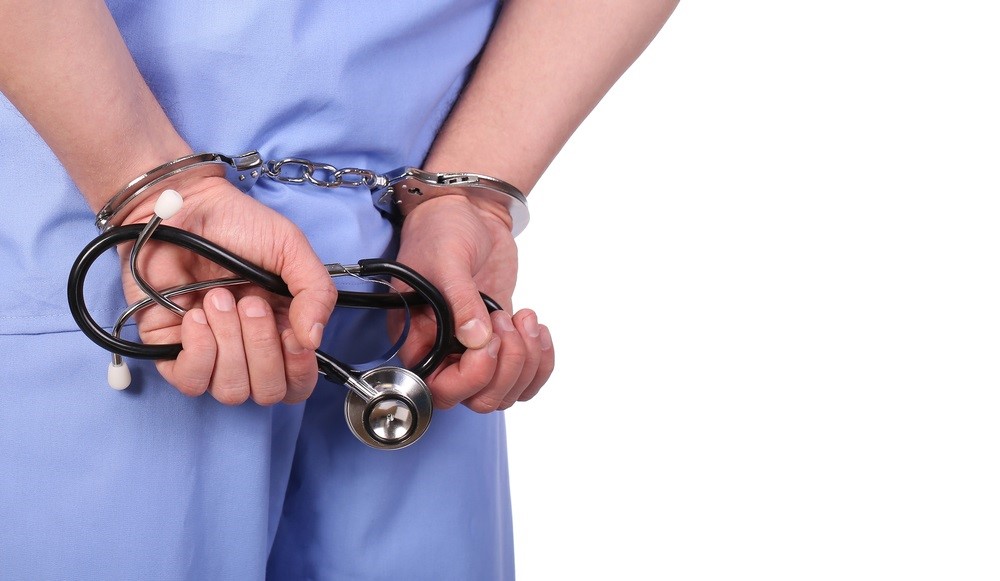 Every year, health care fraud costs the government about $65 billion. To cut down on this, the laws have become stricter in recent years, and there is more regulation. If you’re a healthcare provider and you’re being audited or you’ve been accused of fraud, don’t hesitate to contact a white-collar crime lawyer.

After a conviction, you might not be able to keep running your practice, and you could even end up in jail. A lawyer can use various methods to get your case dismissed. They might attempt to prove that your identity was stolen, that the treatments you administered were necessary and not fraudulent, that you unwittingly committed fraud, or that you were entrapped by a law enforcement official.

It Wasn’t You: Your Identity Has Been Stolen

15 million US citizens get their identities stolen every year. While this is a problem for individuals, it can also happen to businesses. Corporate identity theft occurs when someone hacks into a business’s accounts and purchases things in the name of the company. If someone stole your identity and committed Medicare or Medicaid fraud on your behalf, you won’t be liable for the damage, and you won’t have to face criminal charges.

In this case, the situation can be resolved quickly, and it’s unlikely that you’ll have any ongoing trouble. Your lawyer will help you find evidence, such as activity on your account that occurred when you were away. You might have to obtain a court order that states you were a victim of identity theft.

The Treatment Was Necessary

Healthcare providers are more likely to get audited if they make more Medicare or Medicaid claims than would be expected. But while a high volume of claims can indicate a problem, this isn’t always the case. Sometimes, there might be a cluster of health issues in a particular area, which means that residents require a higher number of treatments.

Your lawyer might ask you to suggest some patients who can act as witnesses. They can state what treatment was administered and how they benefitted from it. Additionally, expert witnesses from the medical field, who can explain why the treatment was necessary, can strengthen your case.

Fraud always requires intent. If you did not know you were doing something illegal, you can’t be sentenced. For this reason, many white-collar crime lawyers argue that their clients did not intend to defraud the healthcare system.

They might state that you simply made a mistake, for example, that you accidentally omitted some information or you made an error during the billing process. As long as there is a valid reason why you would make a mistake, it’s likely that your case will be dismissed.

Entrapment is when officials or members of the police force coerce people into committing a crime, which they otherwise might not have committed. Because entrapment is illegal under certain circumstances, it can be used as a valid defense. For instance, you won’t be charged if an official or agent threatened to damage your business unless you committed health care fraud.

However, you can’t use this defense if a police officer simply told you a lie. They are allowed to lie, and you are expected to act ethically even if someone else isn’t. Entrapment occurs when officials use repugnant behavior, which could include flattering, threatening, or harassing people to force them into a certain action.

Making Use of a Lack of Evidence

Fraud can be hard to prove. In fact, only around 300-450 people get convicted of health care fraud every year. One of the reasons why so few people get sentenced is that the plaintiff often does not have enough evidence. If there isn’t any proof that you committed fraud, your medical fraud defense lawyer in Houston, TX can use this lack of evidence in your favor and argue that you should not be convicted because it’s likely that you are innocent.

There are various ways of disputing medical fraud. Depending on your situation, you might argue that your identity was stolen, that the treatment you provided was necessary, that you didn’t intend to commit fraud, or that you were entrapped by an official. Never try to defend yourself on your own because you might miss an important piece of evidence. Instead, hire a good white-collar crime lawyer, who will help you gather proof of your innocence.

5 Types of Treatment for Co-occurring Disorders

A co-occurring disorder is a term that refers to the co-existence of two or more disorders. In other words, it is when one mental illness triggers another mental illness. Unfortunately, the research regarding treatment for Read more…

Sports therapy or sports medicine is a sub-division of medical science that focuses on injuries and other health conditions relating to sports activities. This can be of any kind, including muscular, neuromuscular, skeletal, and tendinous Read more…

Medical Misdiagnosis Lawsuits 101: Everything You Need To Know

Medical malpractice occurs when a healthcare provider treats a patient poorly, mistreats the patient, or administers unsatisfactory care leading to the patient being harmed, injured, or dying. In incidents of medical misdiagnosis, an unintentional medical Read more…