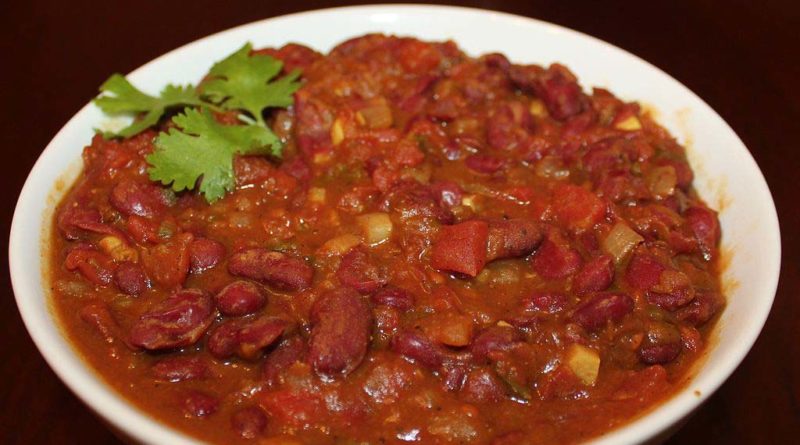 Image from Scott Veg on wikimedia

Kidney beans are highly nutritious and super rich in high quality protein. So, what better way to consume some quality food with an amazing taste than eat it the Indian way? Yes, you guessed it right. Today we shall be talking about the famed Rajma Masala. Rajma is ubiquitously consumed with rice in the Northern parts of India. So, without further delay here we present you with our Rajma Masala recipe.

As for the masala powder, it is totally up to you. A variety of them are available in the supermarkets these days.

How to make the dish

Then go ahead to cook them in a closed pot or a pressure cooker till they get soft. But do make a note as not to overcook them.

Cook till you hear Four numbers of whistles on a medium gas flame.

Cook for around eighteen minutes again on a medium gas flame.

One of the best recipes from the Indian sub-continent that you should be trying. 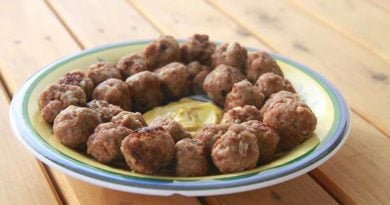 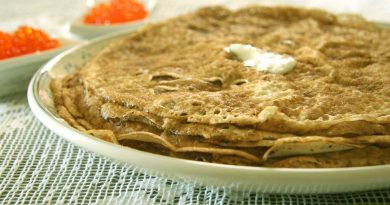 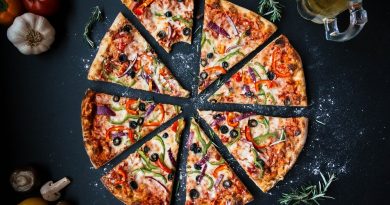 7 TIPS TO EAT SAFE OUTSIDE YOUR HOME