Top 15 Universities in the UK

Top 15 Universities in the UK

The United Kingdom (UK) is known to be one of the best places to study higher education for its high-quality standards. Being a multicultural country, the UK can offer students wide exposure and experiences to students, which can make them globally competitive in whatever field they choose.

UK Universities are also known for providing student financial and residency assistance to their students. Indeed, education is given so much importance in this country.

If you are planning to start building your credentials in the UK, check out these Top 15 Universities that you can give a shot at. These universities have very good reputations and produce a lot of successful individuals in the world.

What are the top 15 universities in England?

The University of Oxford is one of the oldest universities in the U.K., which is believed to have started operations in 1096. For 2020 University Rankings, Oxford placed 4th in the world and 1st in the UK. Is Oxford expensive?

It is the best in the field of English Language and Literature, Archaeology, Anthropology, Pharmacy, and Geography. The prestigious university offers a lot of scholarships and grants for both domestic and overseas students, and student loans for UK and EU undergraduates.

Some of the notable alumni of the university are Albert Einstein, Stephen Hawking, Hugh Grant, Robert Hooke, and Emma Watson.

Is Cambridge better than Oxford?

It also offers scholarships, grants, and tuition loans to students. Isaac Newton, Charles Darwin, Prince Charles of Wales, and Stephen Fry are some of the personalities who studied and graduated from the University of Cambridge.

UCL has been established in 1826 as the first university in London. It has a good reputation in terms of researches. It excels in the field of Education, Architecture, and Archaeology.

If you are after experiencing a diverse environment, UCL could be the best university for you. It has a large population, nearly 39,000 students, and a big chunk of it are non-UK residents. UCL had produced notable persons like Mahatma Gandhi, Alexander Graham Bell, Rabindranath Tagore, and Chris Martin.

Dealing with Science, Medicine, Engineering, and Business can be great with the Imperial College of London.

It was built on July 8, 1907, and it performed very well over the years. It’s good ranking worldwide is not only from its students (particularly the international students) but also from employers across the globe. Some of the proud alumni of the college are Sir Alexander Fleming, Sir Ernst Boris Chain, Thomas Huxley, and H.G. Wells.

King’s College London is a public university established in 1829, located in the heart of London. It was named after the founder, King George IV. In 1860, KCL’s Florence Nightingale Faculty of Nursery and Midwifery was built, making it one of the oldest active nursing schools in the world.

The College is widely known for its several high-quality types of research, including the discovery of DNA structure and the research that paved the way to the advancements we have now for radio, television, radar, and mobile phones.

The Scotland’s University of Edinburgh was founded in 1853 by Edinburgh Town Council. Colleges of Science and Engineering, Medicine and Veterinary Medicine, and Humanities and Social Science make up the university.

Among the three colleges, Medicine and Veterinary Medicine is the University’s top of the line. Charles Darwin, Thomas Bayes, James Clerk Maxwell, Alexander Graham Bell, and Peter Higgs are some of the creams of the crop of the University.

As the name implied, the London School of Economics and Political Science is a public research university that focuses on social, economic, and political sciences. As of the present, it has 27 institutes. It was established in 1895 and the founders are Beatrice and Sidney Webb.

Many political leaders and CEOs around the world had been nurtured by this school, such as Prime Minister of UK Clement Attlee, Queen Margarethe II of Denmark, President Tsai Ing-Wen of China, and AirAsia CEO Tony Fernandes.

Here is another well-known public research university located in England that is globally competitive. The University of Manchester started its operation in 1824 as Manchester Mechanics Institute.

This was built through the initiatives of John Dalton, an English Chemist, and Manchester businessmen, with the aim to teach the workers about the fundamentals in Science.

Some of the notable alumni of the school are J.J. Thomson, James Chadwick, Henry Moseley, and John Henry Poynting.

The University of Bristol is one of the UK’s pride in terms of academe, being one of the top 50 universities in the world as of the QS World University Rankings in 2020. Researches made here have paved the way for many innovations, such as cot death prevention and nanotechnology.

From 1876 to 1909, this was known as University College, Bristol. It is notable to be the first university in the UK to be open to men and women on an equal basis. Some of the university’s pride are Paul Dirac, David Walliams, Anne McClain, and Simon Pegg.

The University of Warwick was established in 1965. It has three colleges: Science Technology Engineering Medicine (STEM), Social Sciences, and Arts.

The university is known for its excellence in Business and Law courses. It is considered as one of the universities in the world that can offer easy access to opportunities in different industries to its students and graduates, for it has a strong connection and good reputation to many employers.

Some of the successful people who have graduated from here are Stephen Merchant, Tom Goodman-Hill, and David Blankenhorn.

This ancient public research university has been built in Glasgow, Scotland in 1451. A lot of students are aiming to be admitted here due to its high standards, strict admission, and global reputation. The University of Glasgow has an outstanding reputation when it comes to research.

In fact, the majority of the successful researches of the university is considered as “Internationally Excellent.” It has four colleges namely: College of Arts, College of Medical, Veterinary and Life Sciences, College of Science and Engineering, and College of Social Sciences.

This university maintains its high standards, being one of the institutions to require A grade in Law, Engineering, and Medicine. The university has nine Nobel Prizes, mostly for Physiology or Medicine.

The University of Birmingham, a Red Brick University, is considered an established university over the years. It is part of the Russel Group Universities, where top researchers in the UK usually work.

Having those professionals in the institution, students are surely getting the best education that they can have. There is no doubt that the graduates of the said school are among the highest earners in the United Kingdom.  Another cool feature of the university is it has its own “uni train”, which is the first in the UK.

The University of Sheffield also belongs to the Russel Group University, which means it has a very good reputation as a public research university. Aside from having high educational standards, this university is popular for having its own unique city that makes that student’s social life more exciting.

The Students’ Union in the university is a group of students that caters to their fellow students who need support. This group also manages the “entertainment” in the academe like having its own clubs and live music, cinema, bars, cafés, and shops.

The University of Southampton is another Russel Group University included in our top list. Its history started in 1862 as Hartley Institution, then it became Hartley University College in 1902.

In 1952, it gained its university status and became the University of Southampton. This research university offers several courses under Engineering and Physical Sciences, Medicine, Environmental and Life Sciences, Social Sciences, and Arts and Humanities.

It has also strong business connections that give its students and graduates a lot of opportunities where they can truly excel. Their researches have been very beneficial in the world in a lot of aspects, such as developments in sustainable power and discovering potential treatments to conditions like cancer.

We hope that we were able to give you a good background in these prestigious universities in the United Kingdom. To all student aspirants, good luck and we wish you all the best! 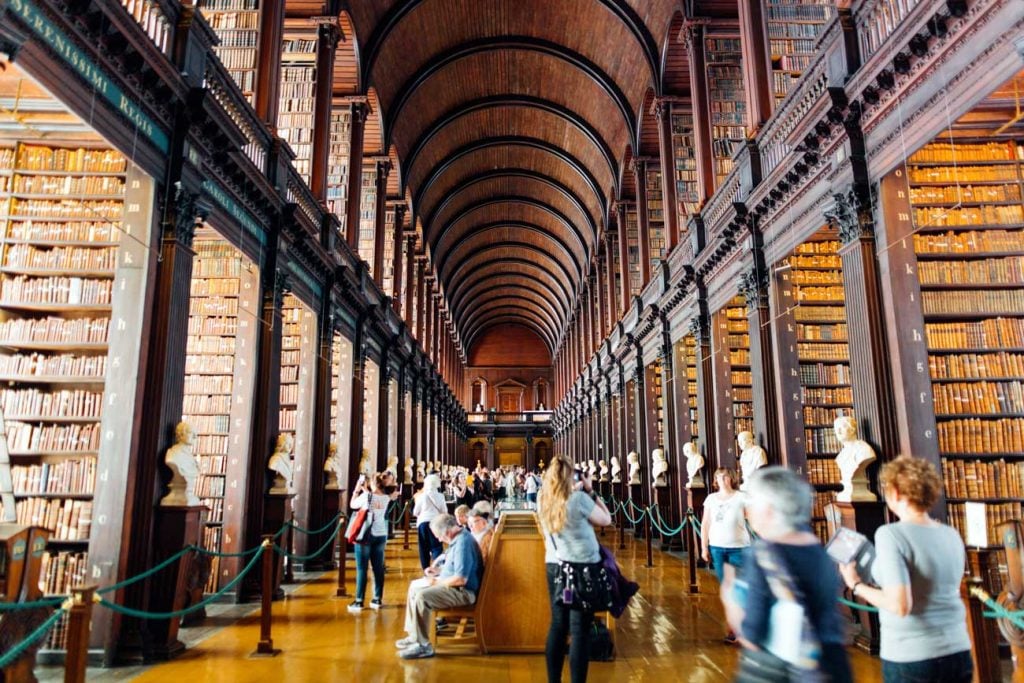 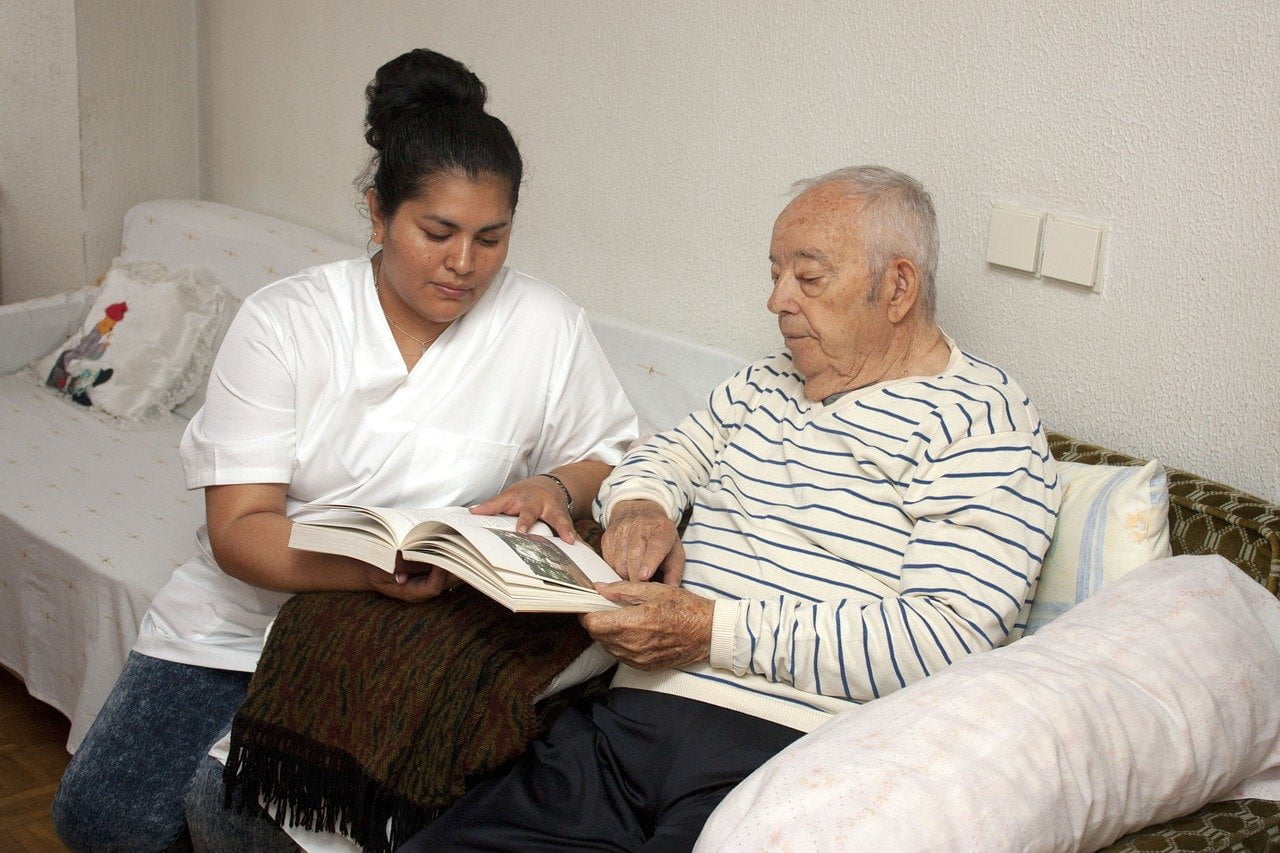 Almost everyone agrees that it helps to have life insurance. But the fact is that only approximately 60% of Americans avail of its benefits. The reasons for this are the perceived complications of the whole Read more… 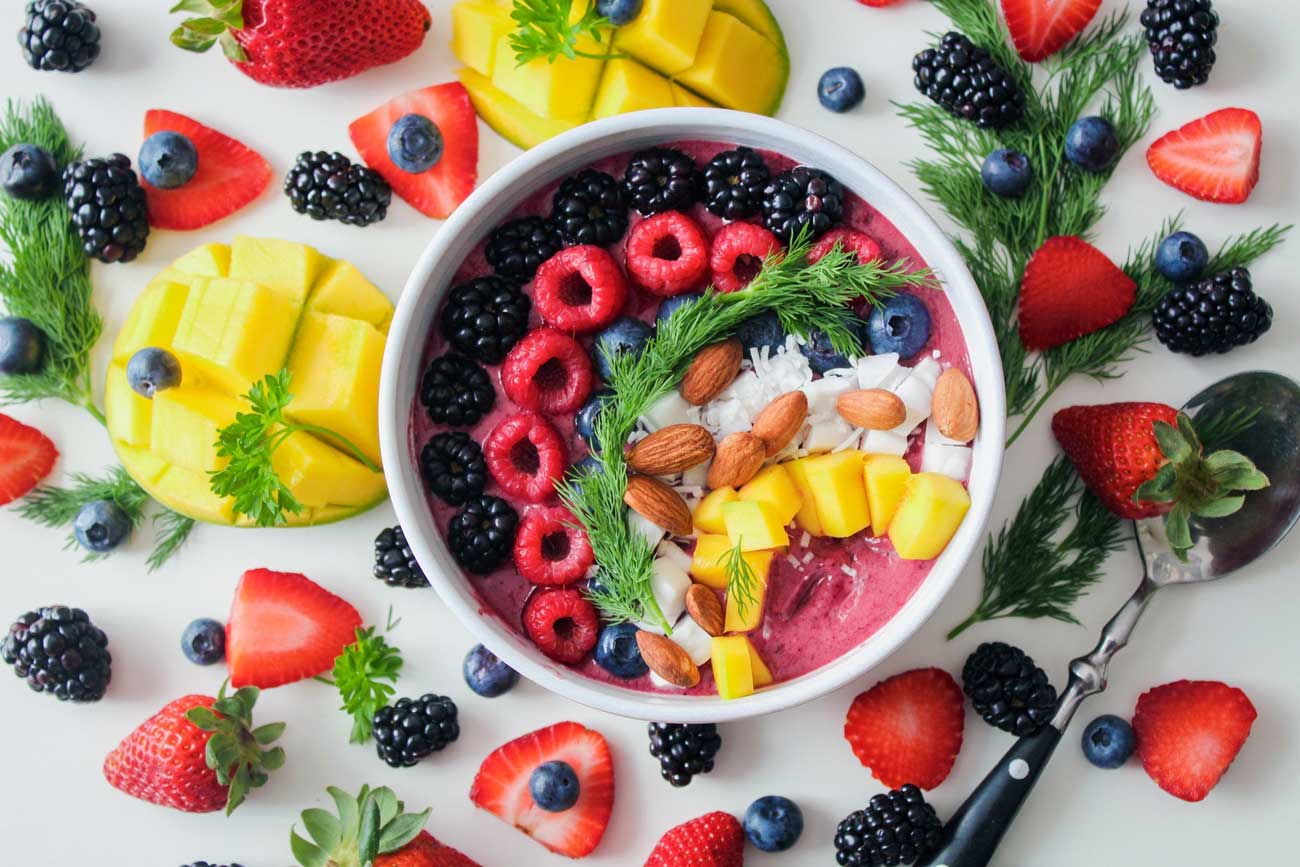 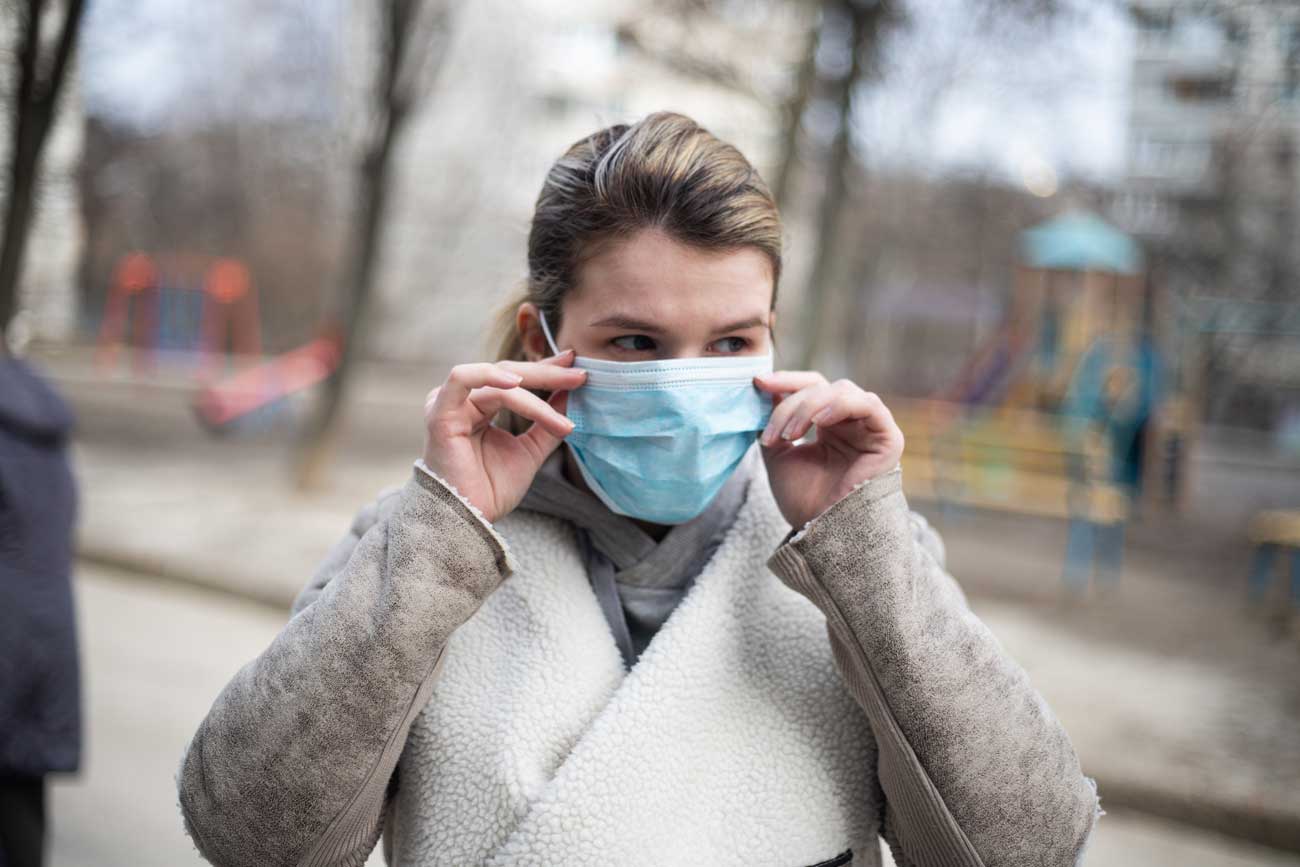 Coronavirus Pandemic Spreads Around the Globe

The Coronavirus strain currently identified as COVID-19 was declared a global pandemic last March 11, 2020, by the World Health Organization (WHO). As per the WHO, the level of spread of the disease within such Read more…