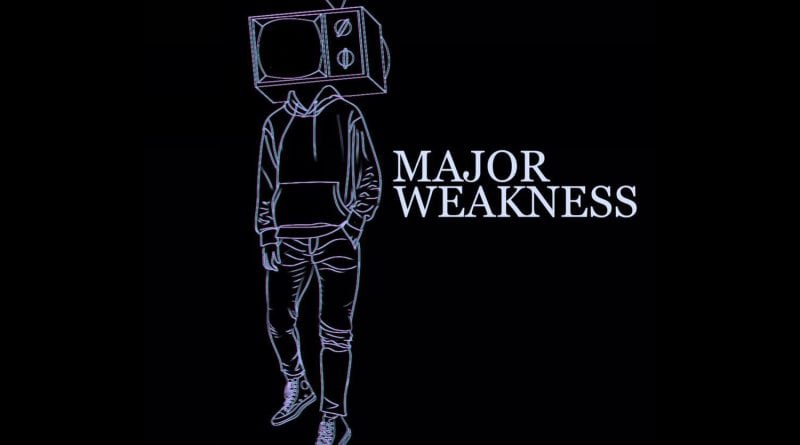 Originally from Deux-Montagnes in Quebec and Brazil, the Canadian-Brazilian trio Major Weakness began this training in 2019 between practices in a family basement and a studio located in Montreal.

Inspired by Pearl Jam, Led Zeppelin, Kiss, and other musical giants, the trio immortalizes Major Weakness by composing songs that aim to listen as much as possible to any age, songs that make you think about current events and certain events. with their lyrics and finally, sounds that invite you to listen to them over and over again.

It is with hours of work, perseverance, self-financing and above all, an immense passion for what they do that Major Weakness sets out to record an EP.

It is at Studio Monocube, with Jeff, that the trio decides to launch out and share with the rest of the world what is most important to them, their music. In January 2020, the group began recording the first EP. A great help was brought by Jeff, who, as passionate as the trio, knew how to generate great satisfaction towards the group.

With a lot of work and love for the profession, Major Weakness takes up the biggest challenge that emerging musicians can have and will release his first EP Major Weakness in March 2020. Subsequently, 2020 will give them a trip to Brazil to a recording and several shows.

A beautiful musical story was born for the Canadian-Brazilian group and they are ready to share their stories with you and what they have to say while making you want to listen attentively to each sound they have to make you listen to. 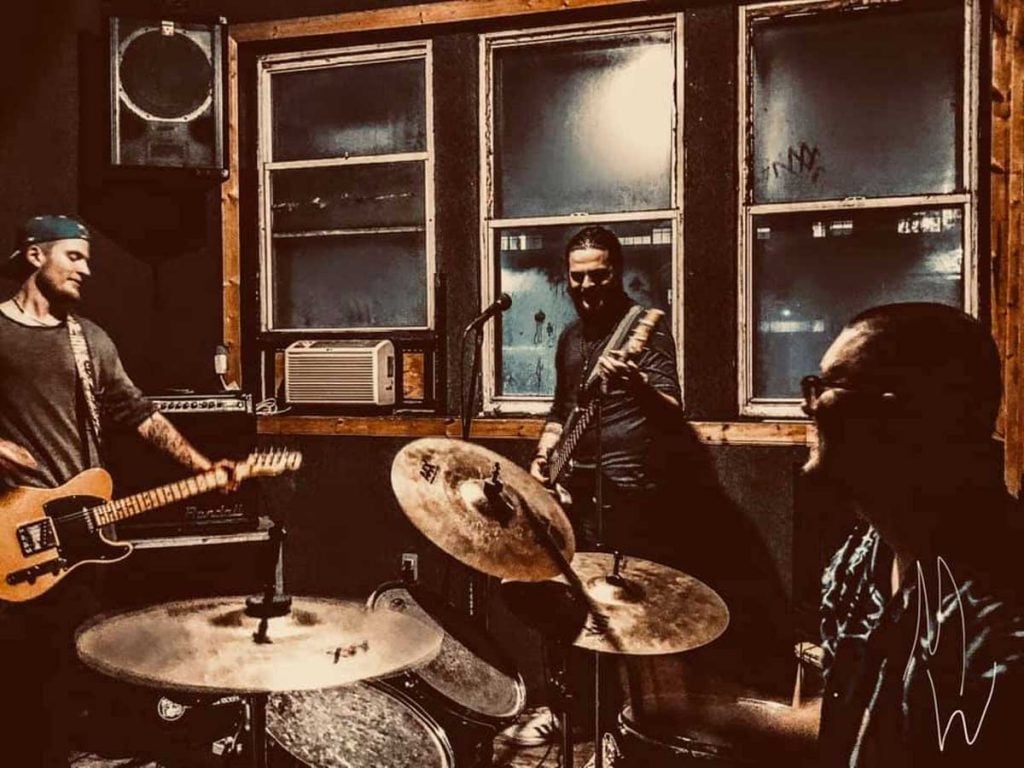 Nick G. Murray (Nicolas Gohier Murray by birth) comes from a middle class family from Sainte-Eustache. Like his father, Nick works in industrial sales. During the week, he is a salesperson and at weekends, he is a musician.

Passionate about blues, his greatest influences are Littles Walter, BB King, Eric Clapton and followed closely by his idol, Jack White who himself being inspired by the blues very influenced the guitarist of Major Weakness with his techniques and his tone guitar.

The composer, guitarist, and singer chose the guitar as the main instrument because ”  it is the instrument that you can work with the most tone and there are hundreds of ways to play it. “ Has he said. As for the composition of French songs by Major Weakness, Nick aims at two-way messages with heavy texts that take humorous turns.

It is his way of showing that there are still today, people with old mentalities and little openness. Indeed, the guitarist of Major Weakness brings a lot to the latter of sounds inspired by his idols and texts that will make you reflect on the generation of today and that of yesterday.

”  Major Weakness was born because I needed a band to describe me. Since I was 7-8 years old, I play the guitar and since that time, I compose. Even the best musicians cannot express themselves 100% if they are alone. Music is an addiction to percussion, guitar, bass, and vocals. “

Arrived at the age of 9 in Canada, Deedee C (Diego Cerqueira by birth) is a music student at the college level during the week and as passionate as he is, his weekends come down to the music.

The bassist and singer of Major Weakness bring not only his Brazilian roots in the group but also a funky rock style inspired by Kiss, Red Hot Chilli Peppers, and Metallica. It is with a mixture of its three musical giants that Deedee C composes and writes.

The singer’s writing is mostly very personal to him. We can read it in the songs Hooked on you and Little Lu (which will be on the EP which will be released in March 2020). His songs are about stories that the singer has lived and that leads people to reflect on events that can be difficult.

In terms of his instrumental inspiration, it comes down to the techniques used by Victor Wooten, Marcus Miller, and the Claypool’s, ”  three legendary bass players, I would like to reach their level. “ Has he said.

Like other band members, Deedee C aims for the best for Major Weakness. ”  I’m looking for the top with Major Weakness, reach the top and be the new generation and the new face of rock and roll, I’m ready to do the right thing for our band and our music. “  Deedee C will charm you with his texts filled with emotions, history and above all, its fun to be on stage to show if he is able to do. 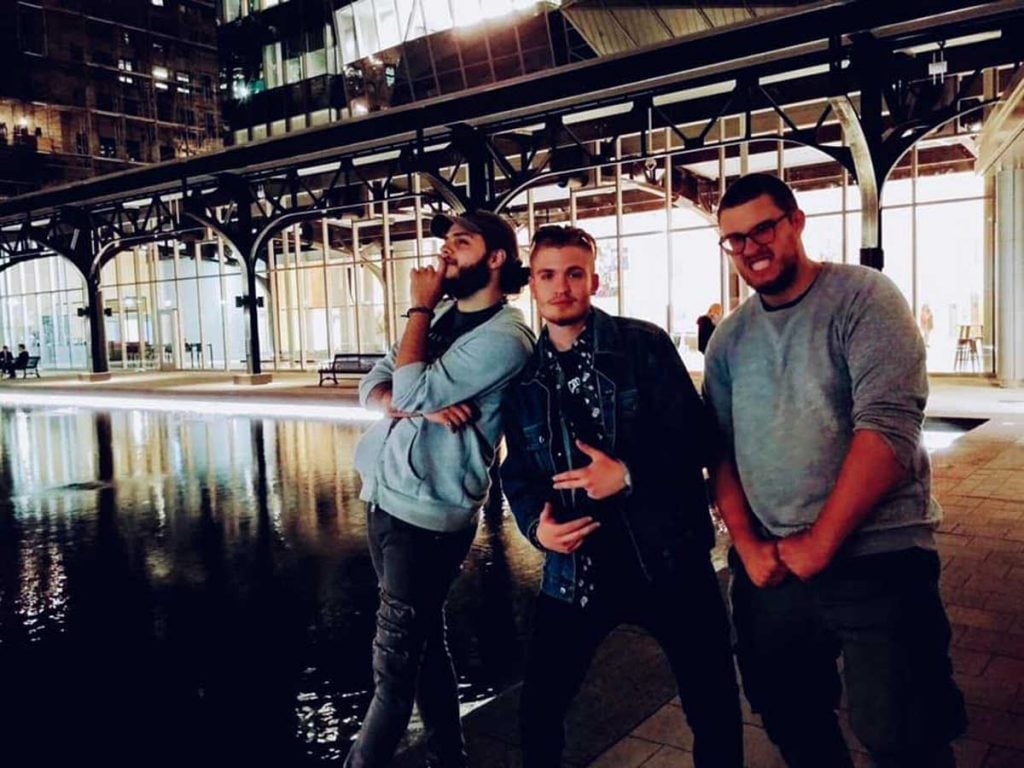 Jayy McLovin (Jérémie Lorion by birth), from Deux-Montagnes, works for a door and window company during the week and on weekends, he is a musician. At the base guitarist, his main inspirations focus on James Hetfield of the group Metallica.

He has an admiration for the techniques that this musician uses. When it comes to percussion, his greatest inspiration comes from Dave Grohl. In general, Dave Grohl inspires the percussionist of Major Weakness with his techniques and his style, the intensity of his performances on stage and his musical intelligence.

With her inspirations, Jayy McLovin brings to Major Weakness a style that is somewhere between grunge and punk/metal. He likes it when the music is loud and he can let off steam.

It is this energy that he wants to bring to life for people. ”  I want everyone to be able to feel our energy, I don’t want life problems during our shows. I want everyone to jump, dance and sing together. No chicane, just joy! “ The bassist Major Weakness wants to demonstrate that three young Deux-Montagnes are able to make good music.

He is ready to do anything for the trio to succeed in gaining a place in the musical world. ”  I’m ready to go far with the band, it’s not only for the pleasures that did it, but it’s also really a life project and even if it’s a difficult market, I’m ready for anything to make it work. “ Has he said.

It is with intensity and his love for music that Jayy McLovin will impress you during their concerts and will encourage you to come back to see them again and again. 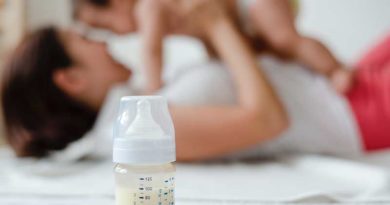 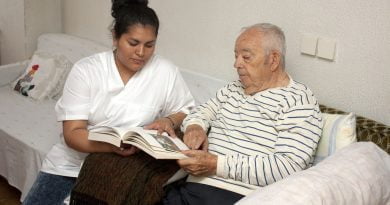 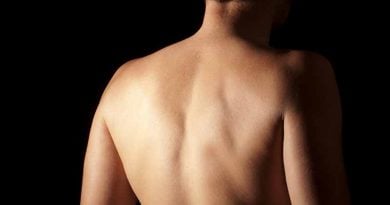 Which Type of Rice is Healthiest For me

The Best Health and Dental Insurance for the Self-Employed

83 Healthy Snacks That Can Help You Lose Weight