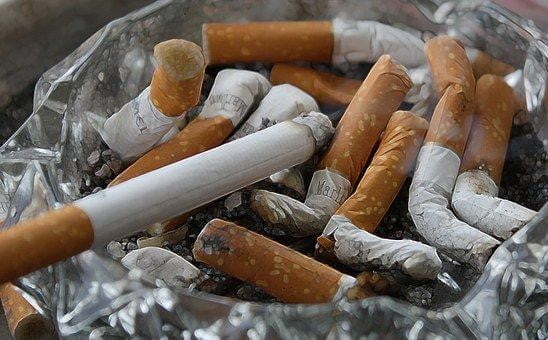 How Vaping Evolved From a Smoking-cessation Aid Into a Lifestyle?

Various medical institutions worldwide rank smoking as one of the leading causes of preventable deaths. According to the NHS website, smoking affects virtually every organ in the body.

But it doesn’t matter how much smoking is vilified or how informed smokers are of the inherent dangers they’re putting themselves into. Statistics on the number of new smokers every year still paints a grim picture.

You don’t need to be part of these worrying statistics, not when you can switch to vaping. To enjoy a blissful vaping experience, all you require is investing in a CBD E liquid Calculator or other reliable vendors.

What Makes Smoking So Dangerous?

Contrary to popular belief, the risks of smoking are not expressly tied to nicotine. No conclusive studies suggest that nicotine presents any worrying side effects, apart from its addictive nature.

So, tobacco is relatively harmless; however, the equation changes when the substance undergoes combustion. Combustion oxidizes some of the harmless chemicals in tobacco into toxic ones. Besides, combustion exposes the smoker to other harmful compounds in the air, such as heavy metals.

According to the National Cancer Institute, tobacco smoke contains at least 7,000 chemicals. Two hundred fifty of these chemicals, including carbon monoxide, ammonia, and hydrogen cyanide, have been identified as hazardous.

Interestingly, humans have been smoking from time immemorial. However, it was not until the 1950s that researchers began asking questions on the potential side effects of smoking. After the first adverse effects of smoking were officially documented, concerted efforts were made to try and come up with safer ways to consume tobacco. That’s how the idea of vaping was born.

Vaping refers to a process whereby a special liquid, known as an e-juice, is heated inside a device known as an e-cig. As the liquid heats up, it vaporizes. The vaper sucks on the e-cig, creating a suction force that draws the vapor through his mouth and lungs.

A Brief History of Vaping

The idea of a vaporizer was born in 1927 by Joseph Robinson. But Robinson did not have safety in mind back then. Instead, he wanted a device that could eliminate the possibility of users burning themselves, as is the case with smoking. Also, Robinson intended for the device to be used to inhale medical compounds instead of consuming tobacco.

In the early 60s, the first patented e-cig emerged. Herbert Gilbert submitted the patent, and at the time, the device was referred to as ‘smokeless non-tobacco cigarette.’  The idea flopped after Gilbert tried to pitch it to investors unsuccessfully. In the 80s, another version of an e-cig emerged, known as ‘distilled smoke.’ But just like those who came before him, the inventor of ‘distilled smoke’ didn’t’ get very far with his device.

In the early 2000s, the STORZ & BICKEL Vaping Company began selling a series of vaping devices. Interestingly, these devices were intended for vaping cannabis extracts like cannabidiol (CBD) and tetrahydrocannabinol (THC).

In 2003, a Chinese pharmacist and smoker named Hon Lik came up with the first modern e-cig. Hon Lik is the first inventor to have designed a vape device geared at helping smokers quit smoking.  Lik’s e-cig caught on fast and furious, spreading to Europe and the Americas like wildfire. Close to twenty years on, the vaping industry teems with thousands of e-cigs and vaping accessories, most of which were inspired by Lik’s original device.

One of the reasons the idea of vaping caught on and evolved into a lifestyle has a lot to do with the timing. When Hon Lik invented the first modern e-cig in 2003, the idea became an instant hit among the millennial generation. Millennials are known for their insatiable lust for tech gadgets and their quest to try out every new idea before it becomes mainstream.

Aware of that fact, earlier investors in the vaping industry embarked on intensive campaigns to market e-cigs as safe and all-inclusive. Since they require no combustion, vape devices do not produce smoke. Therefore, they present fewer risks to the user. Most importantly, a vaper could use the vaping device anywhere, since there’s no aspect of second-hand smoke. Of course, these are not entirely true, but marketing is all about perception.

Another factor that played a role in transitioning vaping from a smoking-cessation aid into a lifestyle is the growing number of vapers among the celebrity community. Some of the notable celebrities that have since taken to vaping include Leonardo DiCaprio, Johnny Depp, Samuel L. Jackson, Jack Nicholson, Ben Affleck, Tom Hardy, Katy Perry, and Britney Spears.

Not only do these celebrities vape, but they do so publicly. Remember, these are individuals who enjoy a massive social following. So, it comes as no surprise that millions have taken to vaping just as a show of solidarity with their role models.

Affordability and personalization are other factors that may have contributed to the widespread adoption of vaping as a way of life. Vaping is relatively cheaper than smoking. You’ll only need to make a one-time investment in an e-cig and occasionally invest in your favorite vape juice. Plus, users can choose their preferred flavors.

Last but not least, vaping has proven to be a bit more lenient to the vaper and his surroundings than smoking is. Vaping doesn’t interfere with your breathing, which means you can even do it while working out. And since there’s no smoke produced, you won’t have to worry about getting out of your house with smelly clothes or gargling water each time you’re done vaping. 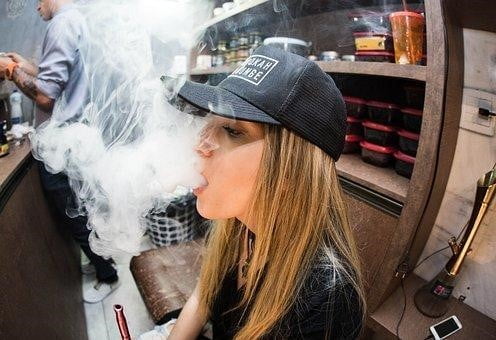 Vaping is no longer viewed primarily as a safer alternative to cigarette smoking. It has evolved into a lifestyle. But whatever your motivation behind vaping is, remember that vaping isn’t 100% risk-free. For those who practice it with careless abandon, there’s a costly price to pay. 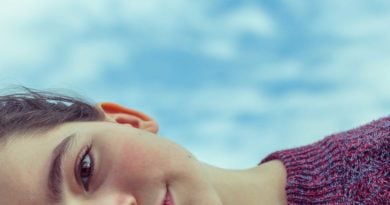 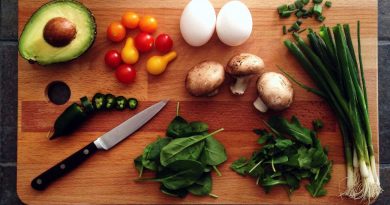 How TO Lose Weight With A Keto Diet:7 Effective Way 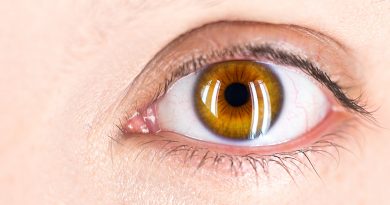