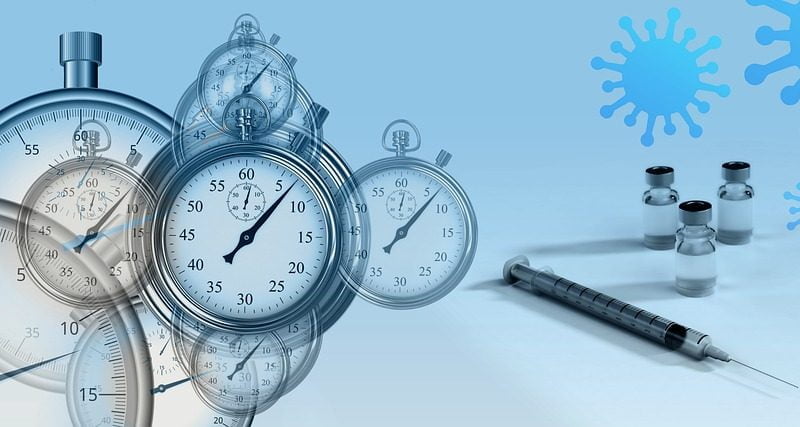 Vaccination 100 Years Ago and Today: What Is the Difference?

Medical procedures that prevent deadly, infectious diseases have come a long way since the first immunization attempt in 1796. Today, you don’t have to get infected first to develop resistance against the next most significant threat.

Vaccines are one of the most vital, best-developed discoveries that saw massive progress over the past hundred years. Let’s take a look at the methods as the experts applied them a century ago and now, recognizing all the ways they help humanity today.

Active immunization, which was later to develop into vaccination, began with smallpox. The initial procedure revolved around having patients contract mild disease cases. The infection caused their bodies to build immunity.

However, sometimes, the illness would get more severe. It even led to an occasional death, resulting in controversy about the potential benefits.

A lot of trial and error followed until Congress passed a virus-toxin act in 1902. It established the necessity for licensing regulations each treatment option must follow.

These norms paved the way for effective and safe vaccines which the public enjoys today. Numerous companies entered the market under these guidelines. By 1971, there were over 80 vaccines available to the US populace.

The growing quality and quantity of the treatments resulted in a sharp drop in infection numbers for many commonplace illnesses, especially in children.

Some diseases got eradicated, and others became much less critical. The public was beginning to feel much more confident in the science behind the shots their children were receiving.

The improvements didn’t stop there, either. After the Second World War, scientists developed a much greater understanding of microorganisms and immunology. They started using cell culture techniques to propagate viruses, too, developing viral vaccines in rapid succession.

So, the country got treatments for rubella, mumps, and measles shortly, too. The prominent 20th-century achievements include:

Most of these successes stem from high vaccination levels among children after school immunization laws became the norm. 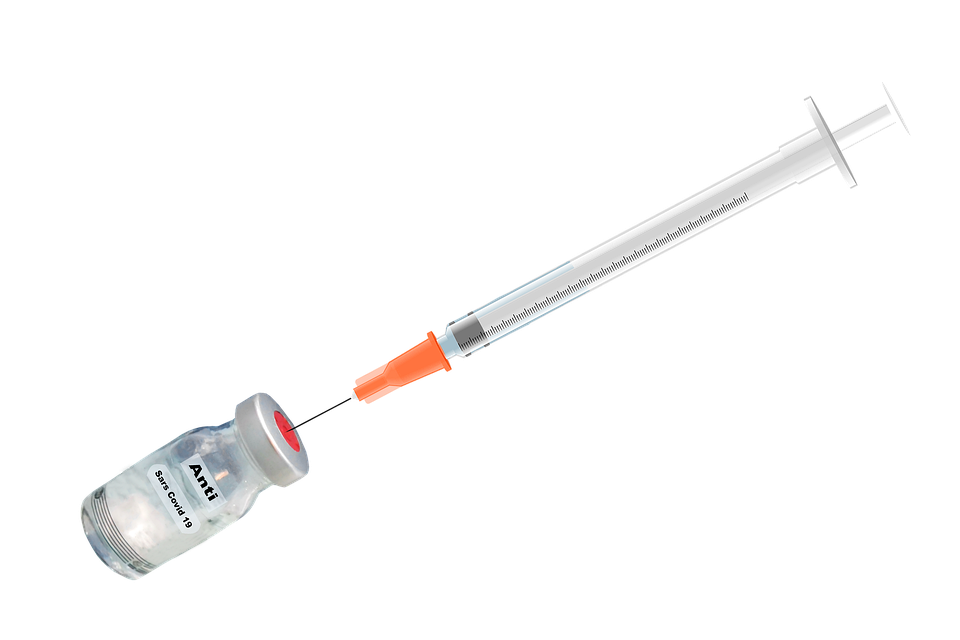 Today, vaccines in the US get produced by:

Treatments for 20 diseases exist on the market. Most children receive seven of those in early childhood, preventing previously problematic outcomes. Others help people with specific conditions.

The medical science trends are continuing with the procedures in place, too. American experts are working on developing prevention against other diseases round-the-clock.

There’s no more trial, error, and hoping for the best. Most research rests on increasing microbiological and immunity knowledge. Studies of cellular biology also massively assist the development.

As a result, there’s a promise of even higher immunologic prevention in the future. The infection rates of prominent health conditions keep dropping even today. 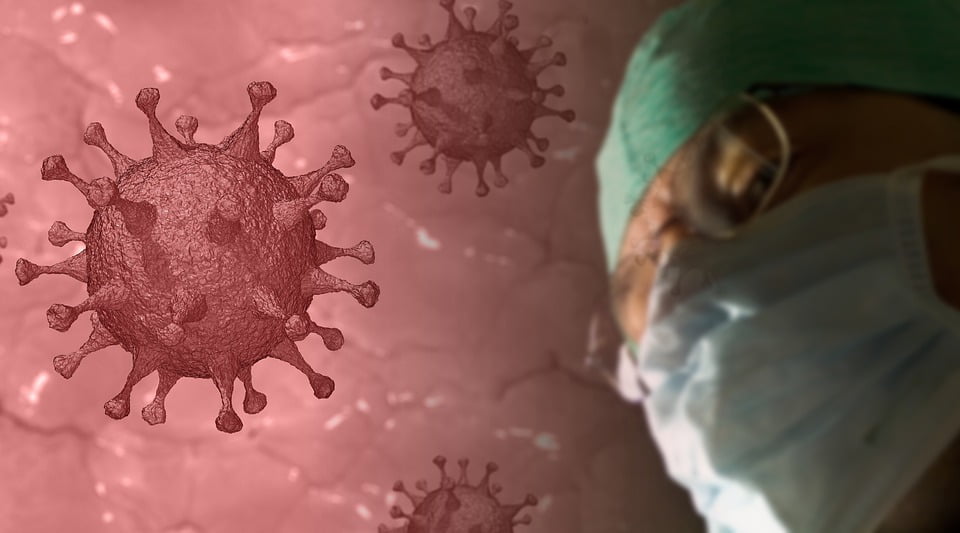 Overall, the reliance on existing knowledge boosted vaccine production and effectiveness. Other than that, the testing necessary before any vaccine enters the market is the most significant difference introduced over the last century.

Three testing phases during the vaccine development are a must. They include running tests on animals and human subjects after a computer analysis.

The FDA requires manufacturers to send samples before the release for independent research. Test results for purity, potency, and safety are another necessity before approval. Widespread usage occurs only then.

However, these processes can take a while, and sometimes, emergencies call for quicker vaccine releases.

The latest COVID-19 immunization options are an excellent example of such fast procedures. They’re subject to plenty of vaccine myths and facts that aren’t 100% true. The general public distrusts them for now, even with the research backing their validity.

Overall, pathogens are a fact of life. They’re mindless but relentless in finding a host and continuing to spread.

Science is persistent as well, though. The previous century is a fantastic proof of everything it can do for humanity. We should trust, admire, and support the experts in their continual efforts to make the world a much safer place. 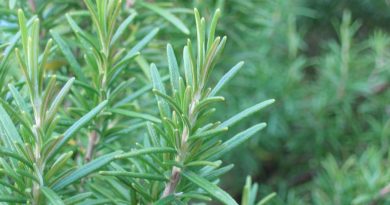 Benefits Of Rosemary For The Hair 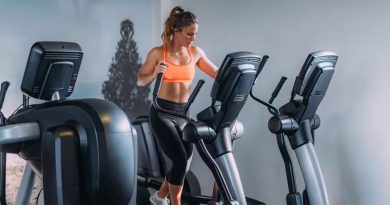 How to Build Endurance on an Elliptical Machine