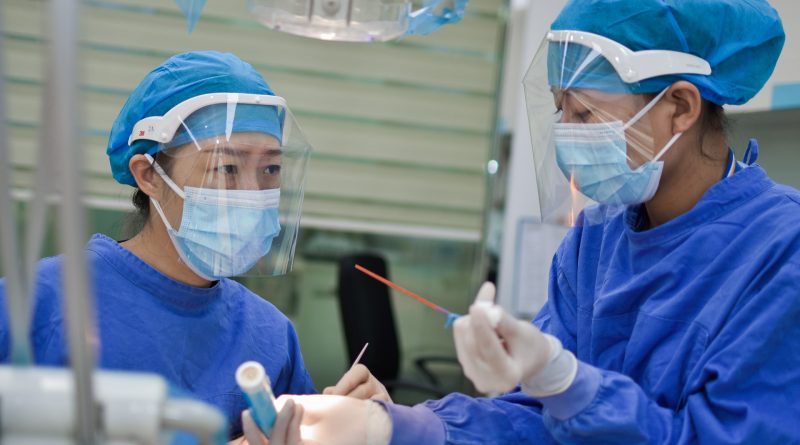 What Is Surrogacy: The Essence and Nuances

Surrogacy is not an isolated experience. Even though the phenomenon itself has a long-standing history, it still provokes moral dilemmas and conscious confrontations in the society’s minds. The surrogacy agency World Center of Baby is here to shed light into the essence of the subject. Follow through the article to gain more in-depth insight on what is surrogacy process and why the surrogacy clinic is an essential element in it.

Origins of Modern Practice: What Is Traditional Surrogacy?

Surrogacy is a performance of reproductive technology in which three main characters are participating in the child’s conception:

At the same time, both own sex cells of biological parents and donor material can be used.

The origin of surrogate motherhood dates back several thousand years, but initially, this method had little to do with its modern analog. In some countries (such as Ancient Greece or Rome), if a wife could not become pregnant, it was considered possible to have an heir by turning to a more prolific woman who, after childbirth, would give the baby to an infertile couple.

Oddly enough, the so-called traditional surrogate motherhood method, whereby a woman carries her genetic child, existed until the second half of the last century. The world’s first surrogate motherhood agency, opened by American lawyer N. Kean in 1976, has been practicing in vivo fertilization for a long time, which has met with no obstacles from the authorities.

The modern practice of surrogate motherhood is based on entirely different principles. Using extracorporeal fertilization, also referred to as gestational or full surrogacy, when bearing and birth by a surrogate mother of a child entirely genetically not related to her. The method-familiar to us was applied only at the end of the 20th century when IVF was invented, which is the fertilization of a woman’s oocytes in laboratory conditions.

The first “in vitro” child was the British Louise Brown, who was born in 1978. The surrogate IVF procedure was first conducted seven years later. A 22-year-old American carried the daughter of her 37-year-old friend with uterine atresia. The names of the participants of the program were not disclosed at their own request.

Where To Address Best: Surrogacy Agency or Clinic?

Usually, a childless couple appeals to a surrogate agency, which provides the base of surrogate mothers and donors of egg cells (if required) and finds a suitable clinic. It also leads the whole process from A to Z, provides legal, consulting, and other intermediary services. However, you can go straight to the fertility clinic. Note that there are clinics that don’t work directly with the client but through the agency. Let’s consider the core benefits of both options.

One of the main reasons why some couples prefer to turn to reproductive clinics directly is the perception that surrogate mothers and donors are subjected to more in-depth medical examinations as the clinic is personally interested in them. Besides, some people feel somewhat insecure about certain agencies’ price policies, expecting that there might be extra fees for specific services. However, the cost is justified by the quality and comprehensiveness of rendered services. Final expenses’ estimation built up by several factors:

Mostly, the agency’s employees are experienced and competent, and thanks to extensive practice, they understand the client’s problems and doubts. Moreover, the surrogacy agency may offer a choice of several clinics as requested by the client. In some cases, they even deploy medical escort of their own. For instance, the surrogacy agency World Center of Baby has its own private clinic (and one more in the process of construction). Hence, the agency covers a vast range of assistance services and form a complete client support cycle.

People often wonder how to find a competent and reliable intermediary agency of surrogate process assistance. The following are the criteria for the reliability of a surrogate agency that you should take into consideration:

Since surrogacy is still a somewhat unusual process, a few people who wouldn’t go through it might understand the one who would. Discovering thematic forum-based sites or learning law-focused aspects might still hardly give one a perfect insight into the surrogate experience. You can address the surrogacy agency World Center of Baby for comprehensive information and qualified assistance.

What Does Having a Baby by Surrogate Mean?

Having a baby by surrogate implies the type of pregnancy when a woman carries out and delivers a child to a person or couple who can not have children over certain medical conditions. In a nutshell, the procedure’s essence is as follows: the donor’s egg is fertilized with a donor’s sperm and later implanted in the surrogate mother’s uterus.

Is a Surrogate Mother Related To the Baby?

No. According to the gestational surrogacy process, the surrogate mother has no genetic relations with a child she is carrying. Hence, she will not pass on any of her genetic traits to the baby. She can be genetically connected only if she was one of the donors of the IVF procedure.

What Is the Difference Between Surrogacy and Test Tube Baby?

Test tube baby is a non-medical term for embryos created via the IVF method. It developed from the common perception that all laboratory procedures occur in tubes. It’s a misleading conception that there is a difference between IVF and test-tube babies, and the latter is an incorrect term. So, in essence, in-vitro fertilization is referred to the method of an embryo’s forming and surrogacy to the process of carrying it. 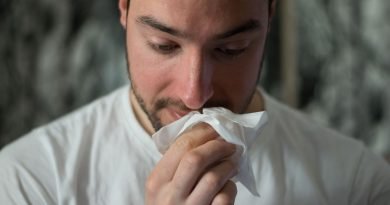 Can Allergies Cause Asthma?

How Experimental Peptide May Block Coronavirus?