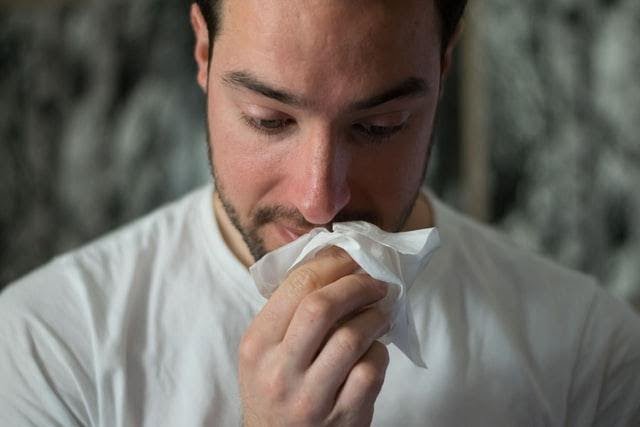 The outbreak of coronavirus has got you (and everyone else) thinking about what can be done to protect yourself. You’ve understood that it’s imperative to make your defenses as strong as possible. On average, the immune system does a great job at defending the body against disease-causing microorganisms. At times, it fails. A virus like COVID-19 infects you and makes you sick. The question now is: Is it possible to intervene in this process? Yes, you can boost the immune system. To function, it requires balance and harmony.

Bad habits can lead to serious health problems. That’s common knowledge. But which one causes significant problems down the road? Well, check this list and see if you could use some improvement. You’ll be surprised to find out that some habits make the immune system more susceptible to illness.

Bad Habit That Could Sabotage Your Immune System

Not Getting Enough Sleep

Sleepless nights have become a common occurrence. It’s a way to handle the workload and maintain a social life. Nonetheless, not putting aside enough time for sleep is bad for the health. You’re likely to catch a cold or another type of infection more easily. Why is that? The explanation lies in the fact that, during sleep, the immune system releases cytokines, which protect against infection and inflammation. They tell the white blood cells to prepare to attack.  Sleep deprivation decreases the production of cytokines.

Not getting enough sleep can also increase stress levels. Stress dysregulates and even suppresses immune responses. It’s key to get between 7 and 9 hours of sleep. Find a consistent bedtime that allows you to get the recommended hours of sleep. Most importantly, power down at least half an hour before you go to bed. The blue light emitted from the screens of your devices suppresses the production of melatonin. It’s unhelpful when you’re trying to get some shuteye.

It’s easy to come up with excuses for not exercising. You’re either too tired or you simply don’t have the time. Or perhaps you get bored too easily. Despite your best intentions, you can’t stick to a workout plan. Hard as it may be to motivate yourself, you should at least make an effort. Set realistic goals that you can achieve. It can be anything from running a couple of miles to completing a certain number of press-ups. Exercise will boost your immune system.

We don’t know for sure how physical activity increases immunity to certain illnesses. There are several theories, but none of them have been proven. For example, it’s believed that exercise leads to changes in antibodies and white blood cells. They circulate more rapidly, so the immune system cells detect illnesses better than they did before. At any rate, if you want to decrease your chances of catching the cold, flu, coronavirus, or other illness, work out more. You don’t necessarily have to go to the gym.

Fulvic acid is a substance that’s found in the hummus part of the soil and peat, but also in streams and lakes. It supplies the body with vitamins, nutrients, and trace minerals, among other things. As far as fulvic benefits are concerned, fulvic acid bolsters the boost the body’s defenses again illness. More exactly, it improves disease resistance, enhances immune responses, and helps fight inflammation, and increases antioxidant activity. Supplementing with fulvic acid can make a world of a difference.

Unless you’re deliberately ignoring your health, you know that taking supplements is the smart thing to do. If you’re not getting enough fulvic acid from your diet, take into account dietary supplementation. Modern agriculture relies on practices such as genetic engineering or reliance on fertilizers and chemicals. Let’s not even talk about mass production. The point is that fruits and vegetables have become less nutritious. It’s highly unlikely that you’ll meet your nutritional needs. Supplements are good, but they should never replace food.

If you’re like everyone else, you regularly indulge in alcoholic drinks, such as wine or beer. Society encourages alcohol consumption as a coping mechanism. There’s even pressure to drink it, which can lead to abuse and even addiction. Having a drink now and then isn’t a crime. Nevertheless, if you exaggerate, that’s not good. High doses of alcohol directly suppress the immune system. When you get an infection, you’ll have symptoms that get worse as the infection develops. The reason for this is that the body takes longer to recognize and respond to the intruder.

You should limit your alcohol intake. Don’t have more than one drink per day. If you don’t trust yourself, don’t keep alcohol at home. You might turn to alcohol to avoid dealing with your emotions or simply out of boredom. Excessive drinking can lead to a number of health problems, including liver disease, stroke, sleep disorders, high blood pressure, and birth defects. Here’s an idea: Why don’t you try giving up on alcohol for a month. See the effects and amaze yourself.

How Does Couples Therapy Work Online? 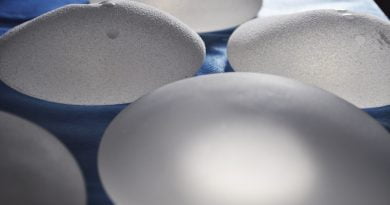 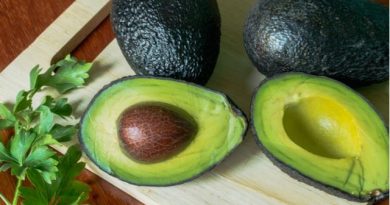