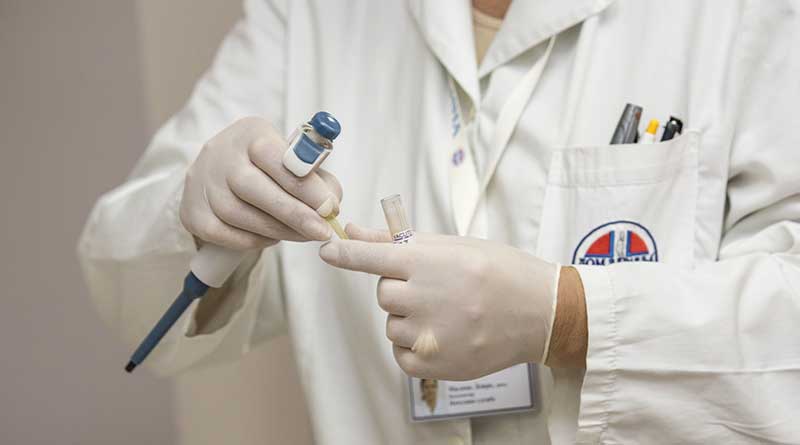 Rash on Member: Could it be Herpes?

When a man notices a rash on his manhood, he’s likely to get very concerned – and for good reason. Though most rashes on or around the manhood are benign and will go away after a few days, some of them are more serious. That can be the case with a herpes rash, which can progress to something very painful and unpleasant. Any man who is intimately active might wonder at some point if a rash on his manhood is herpes. Here’s what everyone needs to know about this condition.

The Basics on Herpes

First, a basic primer: Herpes is caused by the herpes simplex virus. More than 50 percent of Americans have HSV-1, which is the form of herpes that causes sores in the mouth. These ulcers are usually called cold sores or fever blisters. There are many over the counter medications designed to help reduce the problem. This strain of herpes is quite common.

Genital herpes is not so common. A little less than 20 percent of people in the United States have HSV-2, which is the form of herpes that causes herpes outbreaks in the private area. For many people, herpes is quite mild, and a lot of those infected might have no idea they have it. For others, it can be more severe, leading to blisters and lesions on the manhood.

One of the first signs of herpes is a rash on the manhood. There are often other signs with the first outbreak, which can include flu-like symptoms, such as muscle aches and pains, nausea, fever, and itching, burning or tingling of the skin, especially in the private area.

Shortly after that, blisters appear. These blisters might start out as a mild rash but quickly progress to fluid-filled blisters around the manhood and the rear. They might be rather painful to the touch. When the blisters open up and release their fluid, they leave behind lesions, or open wounds, that can be even more painful. Sometimes these blisters even appear in the urethra, which can make urination hurt.

Once the blisters have drained and the lesions begin to heal, they will scab over just as any other wound might. The scabs will diminish and slough away over time, leaving healed skin behind. However, another outbreak could start the cycle all over again.

When dealing with a herpes outbreak, it’s safe to say the manhood skin is going through a tough time. Experts provide a few tips for dealing with it:

A Final Word to the Wise

It’s important to remember that herpes can be spread easily, even when using a protective device appropriately each and every time. In addition, it can be spread before a person even shows any symptoms. Therefore it is vitally important to tell all partners about herpes status, always use a protective device for some protection, and stay away from intimate activity during an active outbreak of herpes.

When dealing with a herpes outbreak, the lesions and scabs can be unsightly and uncomfortable. When the manhood has healed, it’s time to use a good male organ health creme (health professionals recommend Man 1 Man Oil, which has been clinically proven safe and mild for skin) to get it back into tip-top shape.

Look for a crème that contains vitamin B5, known for cell regeneration, and vitamin E, known for repairing skin cells. Also look for Shea butter, a moisturizing agent with powerful healing properties. Any rash on the manhood – herpes or not – can benefit from these powerful ingredients applied on a daily basis.

John Dugan is a professional writer who specializes in men’s health issues and is an ongoing contributing writer to numerous online web sites. 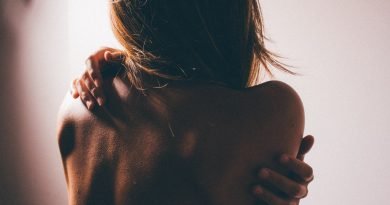 Lower Body Pain: What Are The Best Remedies?

The Latest Research on Psychedelics 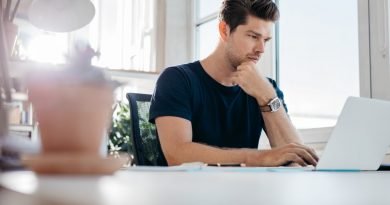 Eye Health in the Digital Age: Does Too Much Screen Time Hurt Your Vision?

One thought on “Rash on Member: Could it be Herpes?”