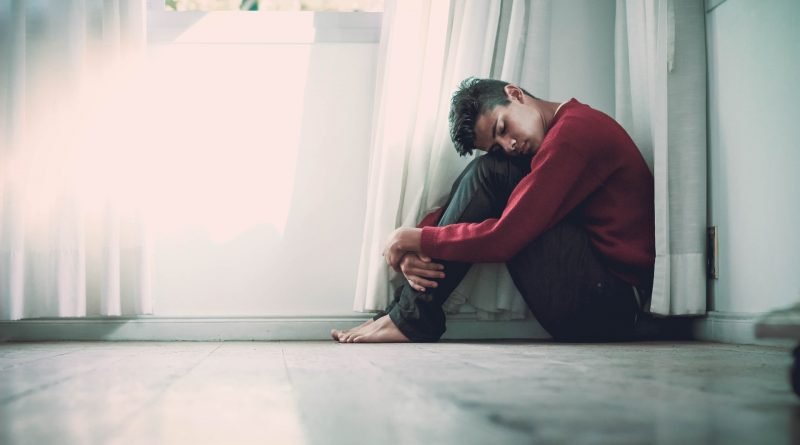 How Psilocybin Eases Anxiety and Depression in Cancer Patients

Anxiety and depression are the most common mental side effects associated with cancer. These twin mental conditions affect not only cancer patients but also their close family members.

Now, it’s only natural to feel anxious the moment you or someone you love is diagnosed with cancer. That’s because cancer is a terminal illness. And depending on how advanced the disease is, recovery might be a matter of luck.

But that isn’t reason enough to wallow in anxiety and depression. If anything, these conditions might adversely affect your chances of recovery.

For instance, anxiety and depression may trigger a loss of appetite. And without a proper diet, the powerful anticancer medications may take a heavy toll on your health.

How Is Cancer Managed?

Most cancer treatment options depend on the type of cancer, the part of the body affected, and how advanced the condition is.

The following are some of the common cancer treatment options.

In addition to the above cancer treatment options, it’s now emerging that psilocybin might also help to mediate anxiety and depression among cancer patients. But before ordering your next dose of psilocybin, you should begin easy by understanding exactly what this substance is and how it works against anxiety. 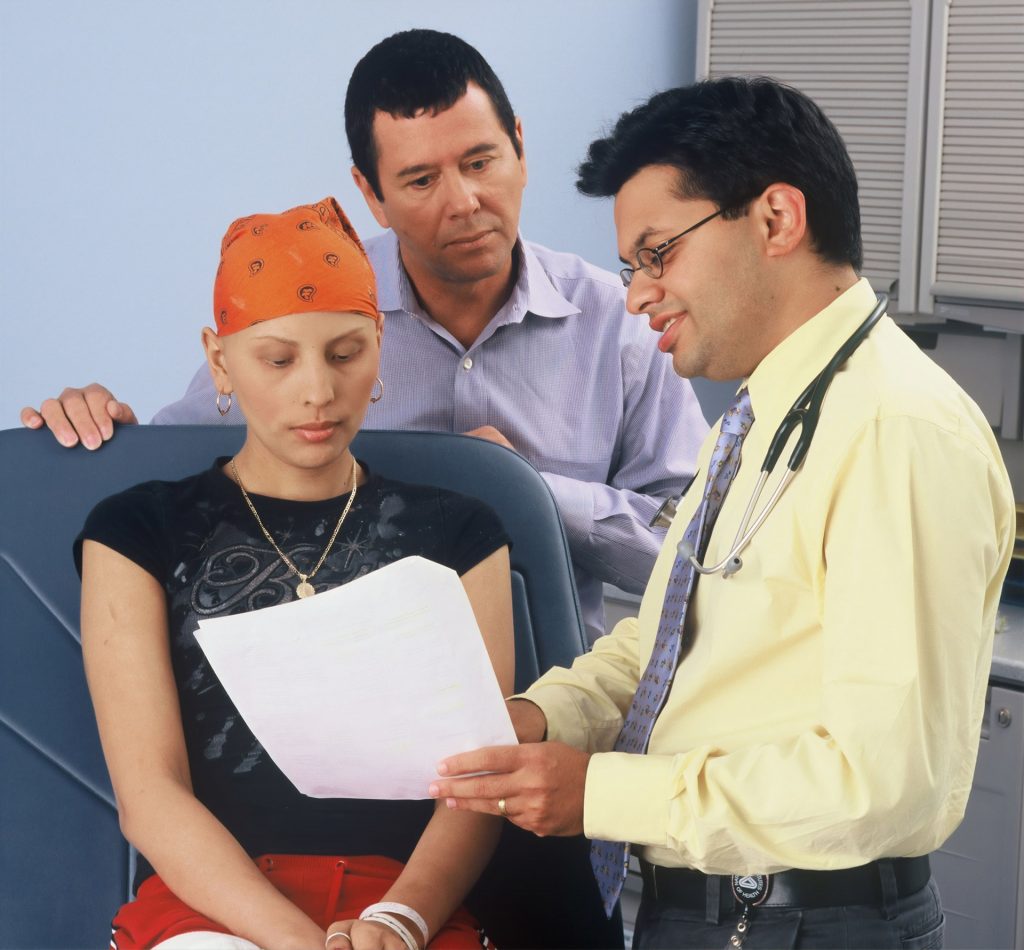 More About Psilocybin and Its Anti Anxiety Effects

Most of these shrooms belong in the genus Psilocybe. Examples include Psilocybe azurescens, Psilocybe cyanescens, and Psilocybe semilanceata.

After consumption, the body converts psilocybin into psilocin. It’s psilocin that delivers the famous psychedelic effects.

Some of those effects include;

The effects of psilocybin depend on the amount of the substance consumed, the delivery method, and a person’s body chemistry. It’s those same effects that are believed to combat anxiety and depression.

For instance, feelings of euphoria are associated with the regions of the brain that are responsible for the body’s reward system. A person in a state of euphoria tends to pursue activities that naturally make them happy, including playing, working out, and having sex. Remember, these are not activities you’ll enjoy when you’re anxious or depressed.

Psilocybin-induced euphoria banishes anxiety and depression by resetting the brain to the mental state you were in before the feelings of sadness set in. Shrooms when combined with cbd products like cbd oil, cbd gummies etc, also helps in relieving stress and anxiety. 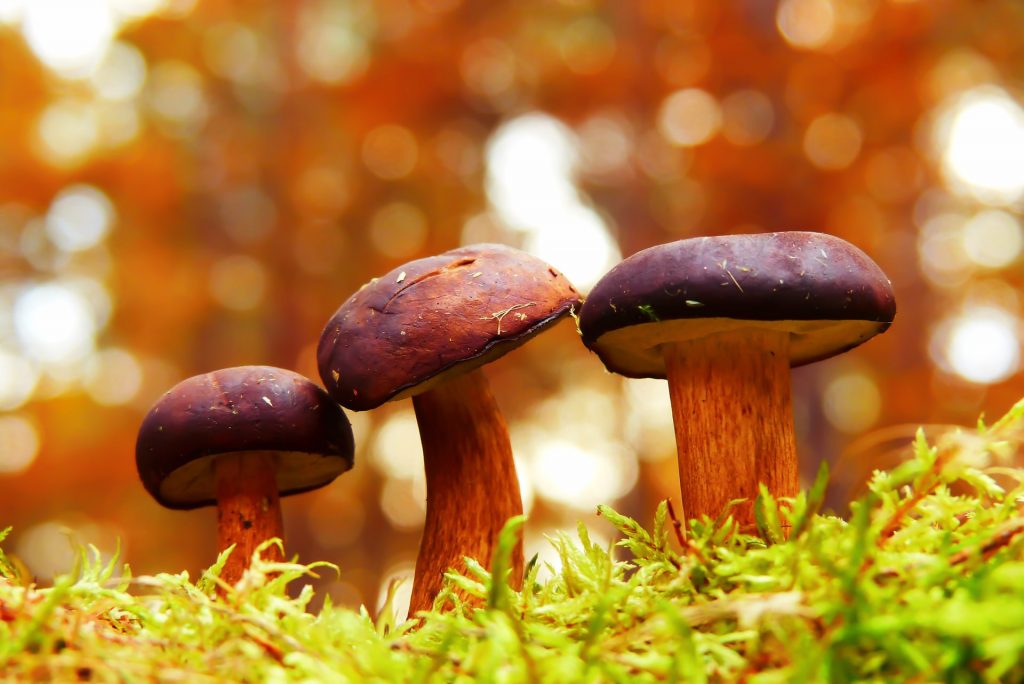 What Does Research Say?

According to a recently-commissioned study, a single dose of psilocybin delivers powerful antianxiety and antidepressant effects on cancer patients. This study involved 29 participants with cancer-related anxiety.

The participants received either a single dose of a psilocybin-containing substance or a vitamin placebo known as niacin. After several weeks, they were given the opposite dose. Upon assessment 6 ½ months later, it emerged that between 60 and 80% of the group that received psilocybin demonstrated improved attitudes towards life.

Researchers then decided to isolate fifteen of the participants for follow-up studies. Between 3.2 and 4.5 years later, the fifteen cases reported tremendous improvements in symptoms of anxiety, depression, hopelessness, and suicidal tendencies.

Some people may argue that these studies mainly focused on psilocybin as a helpful supplement for cancer patients under psychological and existential care. However, the mind plays a crucial role in the journey to recovery. Indeed, full recovery is next to impossible when you constantly grapple with racing thoughts and intrusive memories.

The fact that psilocybin addresses two of the worst mental conditions also helps keep cancer patients alive and more optimistic about their future.

Besides being so effective against cancer-related anxiety, another reason why medical experts now recommend psilocybin is that it induces no worrying side effects, apart from a bit of hallucination. That’s in sharp contrast to conventional anti anxiety medications known to leave the patient nursing a host of annoying side effects, including nausea, loss of appetite, fatigue, and digestive issues.

Other pros of psilocybin include the fact that it’s non-toxic and non-addictive. Even the hallucinations they cause are only short-lived, which eliminates any risks of tolerance and dependency.

However, it’s also worth noting that the main study conducted on the antianxiety properties of psilocybin have glaring limitations. For instance, the study included a relatively small number of participants.

Also, there are no studies yet suggesting any anti-carcinogenic properties of psilocybin. While it may work against anxiety, oncologists would prefer a substance that stops cancerous cells from forming and metastasizing through the body. 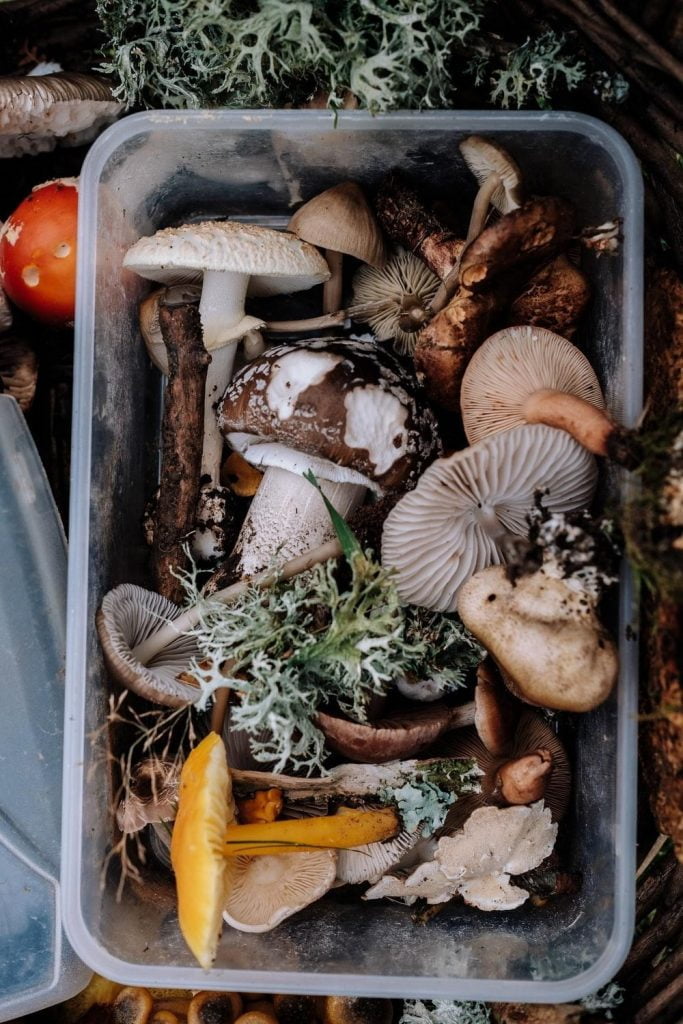 The discovery of the anxiolytic effects of psilocybin is one of the most notable breakthroughs in the fight against cancer. Although the substance presents short-term hallucination, its antianxiety properties far outweigh its side effects. 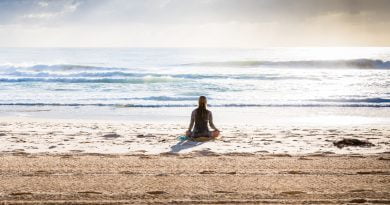 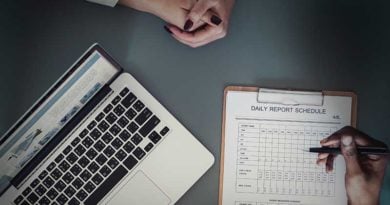 Could my boyfriend or girlfriend have caught gonorrhea from a toilet seat? 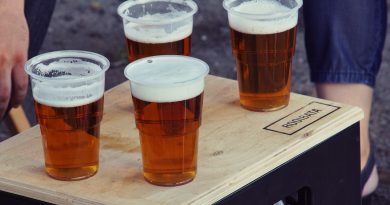