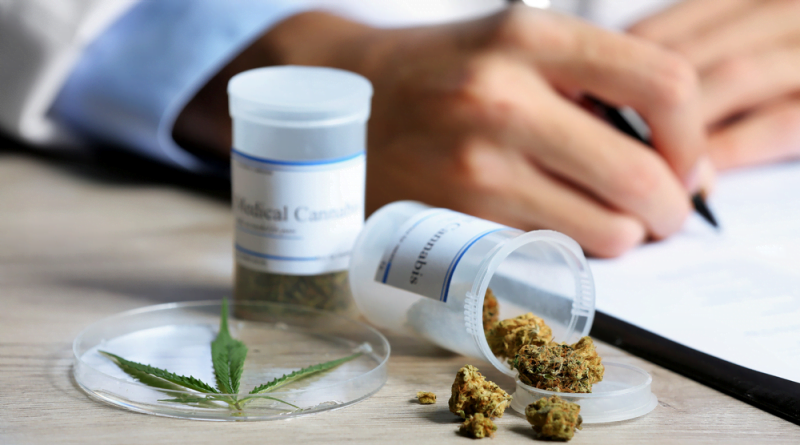 Myths and Misconceptions About Marijuana and Medicine

Cannabis is a controversial substance, to put it mildly. Even as the drug is gaining cultural cachet — and even as states and countries are legalizing recreational use for adults — many continue to stand against cannabis consumption in all forms.

Yet, regardless of your feelings about recreational cannabis consumption, you should be in support of legal medical marijuana programs. Here are a few myths and misconceptions still in circulation regarding cannabis and how they can harm legitimate medical patients in search of treatment.

The current federal status of cannabis according to the Controlled Substances Act is a Schedule I drug, which the DEA defines as having “a lack of accepted safety for use under medical supervision.” Thus, according to the Federal Government — and many people who support anti-cannabis legislation — cannabis does not have viable medical applications.

Time and again research has found that belief to be untrue. Beginning as early as the 1970s, studies in pro-cannabis communities like California have demonstrated that there are indeed valuable applications for cannabis in medicine. Though we continue to hone our understanding of how cannabis compounds affect the body, medical researchers can confirm that cannabis improves outcomes for those suffering from various health conditions, to include cancer, AIDS, anorexia, PTSD and chronic pain. The research is so well-established that most U.S. states permit medical marijuana access, and many U.S. congresspeople are hoping to de-schedule cannabis in the coming years.

Propaganda surrounding cannabis consumption in the middle of the 20th century spread all sorts of information regarding how cannabis kills brain cells and causes lung cancer, that it can result in incredible weight gain or impair cognitive function for life. Despite lacking research support, this information has trickled into the public consciousness, with many potential medical users opting out of cannabis treatment for fear of short- or long-term physical harm.

Fact: Marijuana Use Has Minor, Short-term Side Effects

Cannabis does cause physical and psychological changes in users — but they aren’t nearly as devastating as anti-cannabis activists would have you believe. Most dangers associated with cannabis are acute, meaning they last only as long as cannabis compounds are within a user’s system. These can be issues like low blood pressure or rapid heart rate; they rarely are a serious cause for concern and most often occur when someone has consumed too high a dose. Long-term studies have yet to yield evidence that frequent cannabis consumption can cause serious impairment, even to the lungs.

Myth: Marijuana Is a Gateway Drug 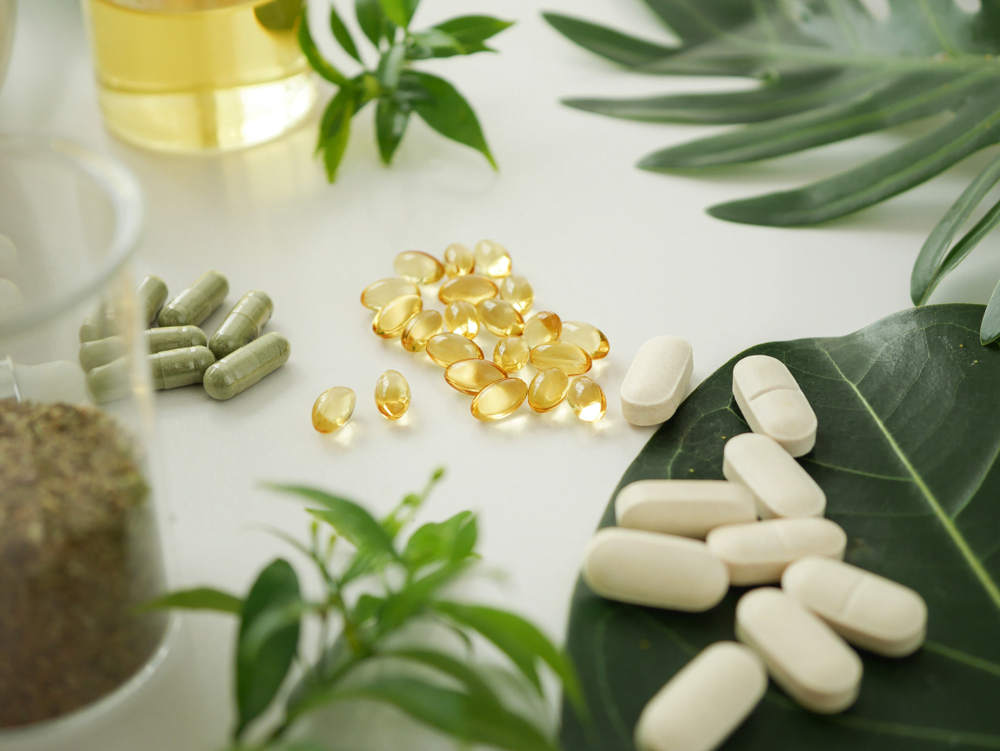 Some people call cannabis a “soft drug,” believing that cannabis itself isn’t immediately harmful. However, many assert that “soft drugs” can introduce users to psychoactive experiences that might drive them to sample “hard drugs,” or drugs that are potentially life-threatening. Thus, cannabis might be a gateway to a more dangerous lifestyle.

Studies in states that have medical or recreational cannabis programs have found that reliable access to safe, legal cannabis is associated with sharp declines in opioid-related overdoses and deaths. Other studies through the decades have found little escalation from cannabis to risker narcotics; in fact, many researchers call cannabis a “terminus” drug because so few users consider using other illicit substances. Rarely do you see the “gateway drug” argument used in anti-cannabis propaganda nowadays because the concept has been so thoroughly debunked.

Myth: There Are Safer Alternatives to Cannabis

In the 1980s, the first synthetic THC was created and sold to cancer sufferers to manage their nausea from chemotherapy. Today, those suffering from epilepsy can rely on a medication created with CBD. Some believe that these medicines offer the same health benefits of cannabis but in a healthier, more manageable form.

Fact: There Aren’t Safe Options for All Cannabis Treatments

Both FDA-approved Marinol and Epidiolex are only prescribed to those with extremely specific health conditions: cancer and epilepsy, respectively. Thus, any other type of patient who might benefit from cannabis consumption does not have access to a pharmaceutical; they must use cannabis products from dispensaries. What’s more, there is some evidence that cannabis compounds work better together, not in isolation, so consuming natural cannabis products might allow for greater efficacy of treatment.

It is high time we end the controversy surrounding cannabis as a medical treatment. Though we don’t know everything about cannabis, enough research has demonstrated its benefits to allow patients to improve their health and wellbeing with this potentially miraculous drug.

5 Tips To Find Your Optimum Health 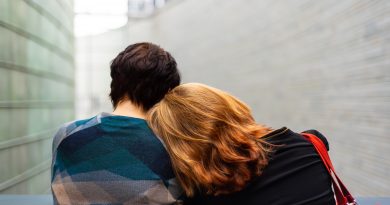 Why is mental illness on the rise?

5 Types Of Water To Drink To Keep You Healthy