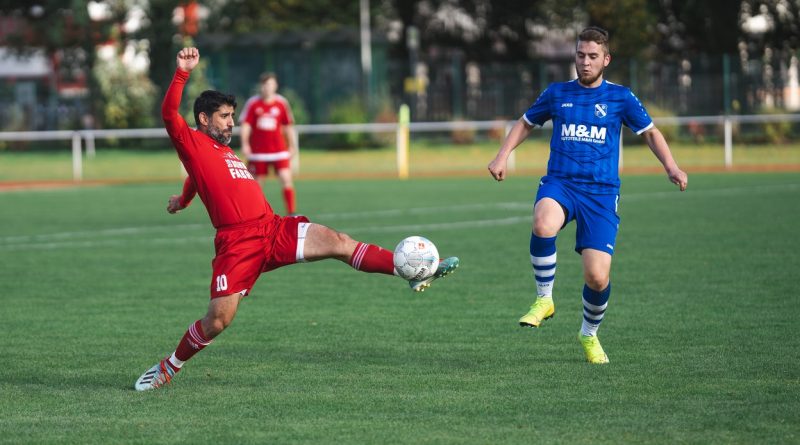 Knees, Feet & Ankles: Most common soccer injuries and how to reduce the risk of picking them up

Anyone that has watched or participated in a game of soccer will know that injuries can happen at any moment when individuals compete in the sport.

The game is incredibly competitive and can put a strain on the body because of the levels of physicality and intensity that can often be seen and felt when kicking the ball around the pitch and running after it.

Indeed, with the world’s biggest league competitions having recently returned to the sporting schedule, it is extremely important that players look to prevent or, at the very least, limit the number of potential injuries that can be occurred throughout a campaign. Teams will want to do the best that they can to compete and keeping their star players fit is incredibly important, whilst those who involve themselves in sports betting on the top competitive soccer action will be hoping they remain as fit as possible in order to achieve a win of their own!

However, as mentioned, injuries can happen at any moment and many of the world’s best players will pick up a knock or two throughout their careers.

What are the most common injuries?

There are a number of different injuries that can be sustained when playing soccer, although there are a couple that would have to be considered more common than others that can occur.

For instance, almost every soccer player will suffer a knee injury at some point as there is a lot of strain that goes on this particular body part. Players will have to put a lot of pressure on the knee as they will need the joint to work properly to kick the ball, whilst also allowing them to move about on the pitch, making explosive and sharp movements in an instant. Furthermore, the weight of a person’s body will need to be carried for the 90 minutes of the game being played, thus creating additional pressure on the body part.

Other common soccer injuries include the feet and ankle areas, although this should not come as a surprise given that the sport largely involves this area of the body. The aim of the sport is to kick the soccer ball into the net (although heading is allowed as well).

Therefore, there will be a lot of pressure that goes on the feet as the ball will be typically located at a person’s feet more often than not. When an opponent makes a tackle, this is one of the areas of the body that can get hurt the most, especially if the challenge is a little late.

The ankle is also potentially at risk of a late challenge, whilst just like the knee, injuries such as where it becomes twisted or sprained can happen because of the movements made.

These are just some of the other common injuries that can happen:

When it comes to bones or muscle-related injuries, you need to take proactive steps. This means getting in touch with a specialist that has proven expertise in such injuries. They might recommend you to go for an orthopaedic surgery to fix some broken bones or torn ligaments. The more you wait on this, the worse it will be for you.

How can these injuries be prevented?

It is extremely important in any sport that individuals do their extreme best to avoid suffering any possible injury when playing, as these can be extremely painful for the individual who hurts themselves, whilst they can have a negative effect on a sports team and their teammates.

Although there is a degree of expectation that an injury can occur at any moment, there are a number of different ways in which a soccer player can combat against any from happening and reducing the risks possible.

The first of these is to ensure that they have a comprehensive warm-up session prior to playing. This should be of around 30 minutes as this will help to reduce the possibility of any muscle injuries from happening as they will be warm and used to being exerted in a way they would not have been for a while.

Soccer players can reduce injury risk by wearing the right equipment like the right style of soccer cleats, as well as protective gear, such as shin pads. Those that play the sport for fun should look at the pitch and whether there is any potential injury risk in regards to the surface. 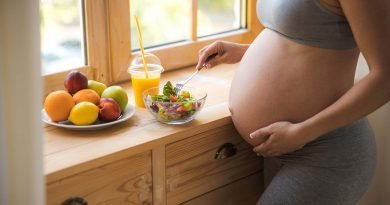 8 Healthy Foods To Eat At Every Stage Of Your Pregnancy

The Ultimate Guide To Foot Care: How To Keep It Pretty And Healthy 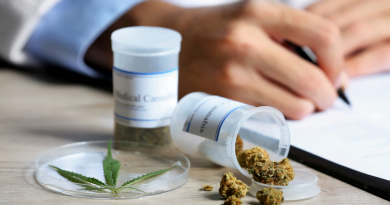 Myths and Misconceptions About Marijuana and Medicine