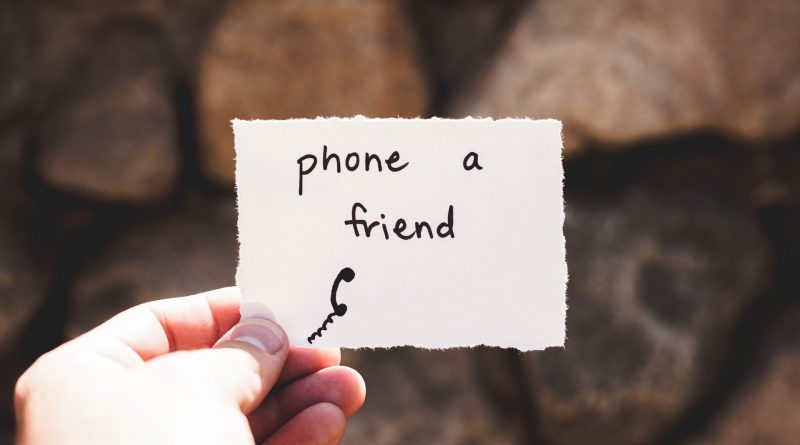 Mental illnesses affect millions of people in the USA every year. Even though there’s a wide spectrum of mental problems which range from minor disorders to severe problems, it’s of paramount importance to detect the kind of mental illness a person is suffering from so as to find the correct treatment as soon as possible and see how common they are.

Patients with a mental illness shouldn’t be stigmatized, they’re not alone. There plenty of tools to help them out to overcome physical, social, and financial difficulties that come along with any kind of mental impairment. Also, many people have experienced at least once in a lifetime neurological imbalance due to physical or emotional distress. For more information about psychiatry, there’s plenty of websites online about this topic.

Mental problems are also closely related to addictions. Both terms make reference to an array of disorders affecting the correct functioning of the brain, body, and behaviour.  These disorders are mainly rooted in distress and brain impairment.

It’s highly likely to suffer from any mental disease and at the same time drug or alcohol addiction. Struggling with both problems is known as dual diagnosis.

Dual diagnosis is a severe health problem since the person experiences symptoms from both mental disease and addiction. What’s worse, each of these affections affects one another. However, no matter what a person is experiencing, mental health problems and substance addiction are quite common and can be treated with support and willingness.

You are not alone

According to facts and statistics, mental health disorders are more common than people think. Many have experienced mental health episodes at least once in a lifetime. Having a relative or friend with mental problems and substance abuse may be a challenge. However, they’re not alone.

There are many places to find counseling and the right guidance. It’s of paramount importance not to stigmatize nor consider mental health problems as taboo and seek help if you are no longer in control of it. Talking about mental problems will prevent them becomes severe or the person commits suicide. 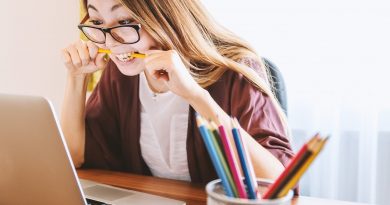 7 Ways Your Skin Reflects Your Stress 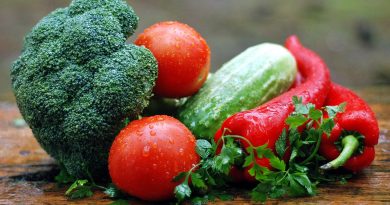 A Fast Guide to Keto testing Strips for Measuring Ketosis 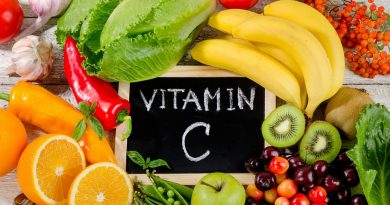 Health and Wellness: The Amazing Benefits of Vitamin C

Top 5 Tips For Buying Life Insurance When it comes down to buying your life insurance, you will need to

Things to Consider When Looking for Cool iPad Accessories for Kids

How to: Maintaining Healthy Lifestyle as a Student

Everything You Need To Know About Green Vein Borneo Kratom