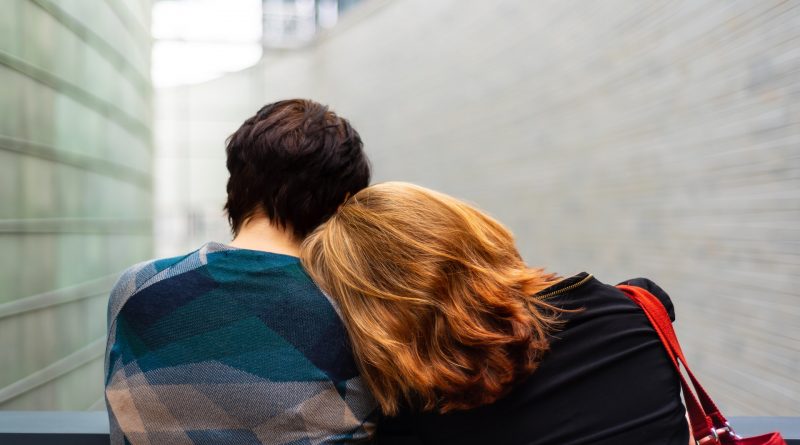 Why is mental illness on the rise?

Nowadays, more and more people around the globe suffer from mental illnesses and -in some cases- they don’t even know about it. Even though life is much easier and simpler than 50 years ago, there are more people- especially young people- who suffer any kind of mental and emotional distress.

Due to the hustle and bustle of daily life routine many adolescents and young people suffer from serious psychological distress. This condition has drastically increased in the last few decades affecting tens of millions of people according to the National Institute of Mental Health.

Numbers are alarmingly rising in the USA. It’s estimated that 3.4% of the American population experiences any kind of psychological distress such as sadness, restlessness, worthlessness, and mood disorders which may lead to well-being impairment or to commit suicide in the worst scenario.

What call experts’ attention is the recently increased number of adolescents and young adults who suffer from anxiety or depression. Most of them are post secondary school students of all socioeconomic backgrounds with no health insurance. This is highly worrying since it means many distressed Americans don’t have access to a psychiatrist, counselor or health medical treatment.

As time passes by, the rate of adolescents in the USA experimenting with depressive symptoms increases.  According to researchers, such an increase- which is dated back to 2000- had a peak in 2011 which can be associated with social media and the overuse of smartphones from an early age.

Mental illnesses are more than sadness or an outburst of anger. It’s more complex than that. The Diagnostic and Statistical Manual of Mental Disorders classified mental illnesses in up to 20 subheadings.  There are tens of mental disorders ranging from anxiety to suicide.

It’s a spectrum in which we all may sit on. Many people go back and forth from copying or struggling with difficult situations but finally they try to succeed and move on. Whereas there’s a small group of people who are diagnosed with a mental disorder.

13 reasons why mental illnesses are rising

There are compelling reasons why mental disorders have alarmingly increased in the last few decades. There is no one single cause but multiple risk factors which in combination with one’s genes might lead to mental disorders.

There are people who are more predisposed and vulnerable than others to suffer from dementia or depression. What’s worse, if they go through a difficult time they have more chances of developing a mental problem.

The most common causes are:

Even though there are more and more people who suffer from mental disorders, they’re still considered a taboo and those who are mental ill are not accepted in several job positions around the globe.

People who feel anxious or with panic attacks should seek professional help as soon as possible since many mental problems can be treated with medication if detected at an early stage.

If you are interested in learning more about the cost of psychiatry, check out BetterHelp.com.

Since most factors that lead to depression or other common disorders can be prevented, a lifestyle change is recommended in order to get an easy solution such as more face-to-face interactions and less mobile devices before bedtime. Social media shouldn’t interfere in one’s daily activities and lifestyle, for that reason it’s recommended to avoid technological overuse and  replace it by recreational activities such as going to a park or more face-to-face meetings. Healthier habits will eventually lead to a healthier mind.

The Perfect Skincare Regimen To Follow In Your 40s 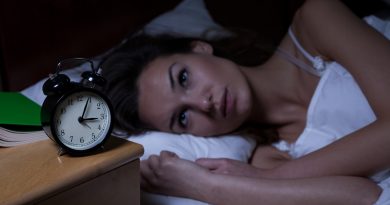 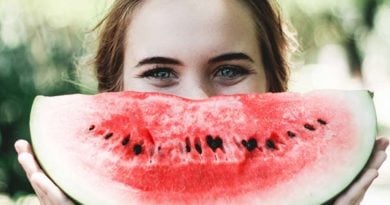