How Experimental Peptide May Block Coronavirus?

In 2020, the covid-19 infected around 90 million people. Many lost their close ones, their jobs, leading to a standstill. The virus spread fast, and hospitals across cities were in shortage of resources and doctors. Thus, the need for vaccines became urgent. Hence, it was one of the busiest years for biologists and medical professionals.

The different types of vaccines are whole virus vaccines, protein subunits, viral vectors, and nucleic acid types. In the first type, the vaccine consists of inactivated viruses that cause an immune response. Vaccines for hepatitis B use pathogenic protein to simulate the infection and cause the production of antibodies.

In the viral vector method, a relatively harmless virus such as adenovirus carries the genetic instructions for causing antibody generation. A relatively newer way of immunization is through peptides. 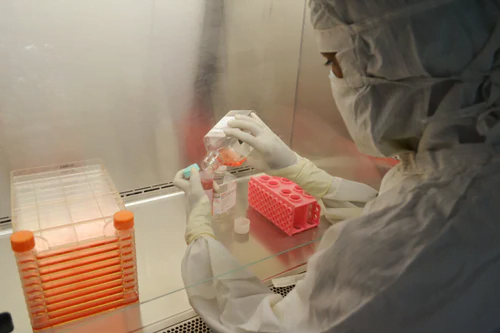 Peptides are chains of amino acids. The number of amino acids in a peptide molecule is lesser than that of proteins. There are around 7000 naturally occurring peptides in the human body. These molecules function as hormones, neurotransmitters, ligands, etc. Based on the arrangement of amino acids in the peptide molecule, they can bind to specific cell receptors and initiate various intracellular activities. The scientific community utilizes the binding property of peptides to produce drugs.

Custom peptide production involves structure determination so that it can form a bind to the concerned proteins. Antibodies are useful for this purpose. The antibodies used for research procedures have to be of high quality. Thus antibody validation is a crucial step in peptide-based drug production.

Peptides used in therapeutics are of three types – native, analog, and heterologous peptides. The naturally occurring peptides in our body belong to the native category. These are useful as peptide replacement drugs, such as the use of insulin in diabetes treatment. Analog peptides are similar to internal peptides but have slight modifications. There can be a small change in the amino acid sequence or conjugation with other molecules. These changes increase the stability of peptides and enhance their binding capacity. Presently, a lot of research is happening under this class of peptides.

Scientists invent heterologous peptides through techniques like phage display, computational and rational design, screening of response from other species, etc. 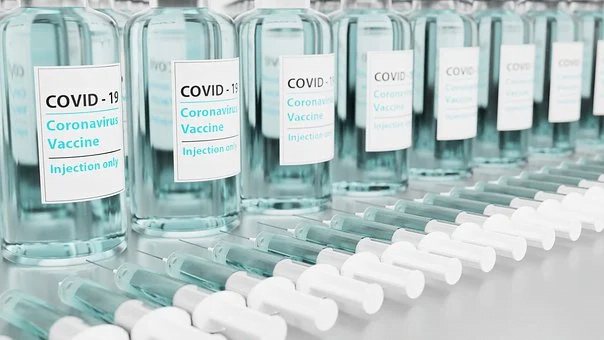 As the covid-19 virus was new, the scientists had to find how the virus penetrated the body. The coronaviruses have spike proteins encapsulating their surfaces. These spike proteins attach to the ACE2 receptors, which are present on the human cell surfaces. Once the virus enters the cell, it instructs the host to make new viruses. If the innate immune system does not detect the virus early, it can cause rapid replication and spread the disease quickly. Thus, scientists were looking for ways to inactivate, slow down the virus, or stop the entry of the virus.

The scientists studied the interaction between the receptor-binding region of the virus and the ACE2 receptors. They used new technologies like crystalizing microscopy for the process. The ACE2 receptors have an alpha-helix structure that binds with the virus. The next step was to synthesize peptides with sequences similar to that of the alpha helix receptor. A research team from MIT synthesized a 23-amino acid peptide with binding capacity like the ACE2 receptor’s alpha helix. Scientists from Pentelute’s lab were able to create a peptide sequence with 12 amino acids.

The advantage of shorter peptides is that they are faster to produce. But one needs to check their interaction and binding strength. Also, scientists are developing models that aid in the destruction of other viral proteins along with the spike protein. The research teams came up with different combinations of peptides and tested the degradation rate. 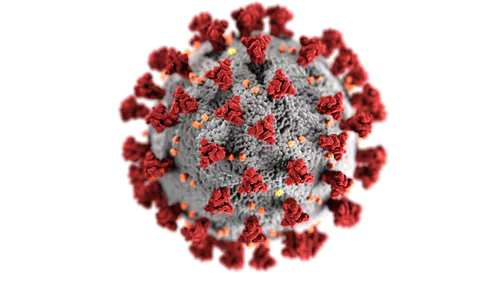 Pros and cons of peptide-based drugs

Peptides are naturally occurring molecules in the human body. Thus they are less toxic when compared to inactivated viruses or viral vectors. As peptides work based on the structure of the target cells, they can have a broad assortment of applications. Also, it is easy to produce the peptides on a large scale. Peptides are large molecules, unlike inactivated microbes. Thus they are more suitable for binding to the infectious virus and stopping the spread.

The main disadvantage with peptides is their low metabolic stability. Body enzymes can react with peptide molecules, and the peptides may not degrade/prohibit the target microbes. Also, the peptide medicines present to date are in the form of injection vials. Thus their oral availability is not feasible yet.

Peptides-based drugs are available for the treatment of diabetes, cancer, and they also function as antivirals in case of infections such as HIV, hepatitis, and common flu. With advances in biomolecular engineering, now it has become easier to determine the cellular interactions taking place.

Thus, scientists came up with virus-binding peptides quickly in the case of the covid-19 virus. Research is going on to produce nasal sprays and external disinfectant creams to prohibit the entry of the virus. 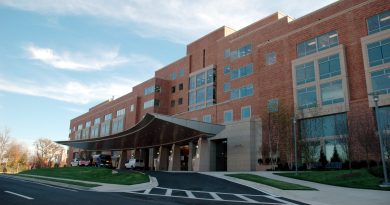 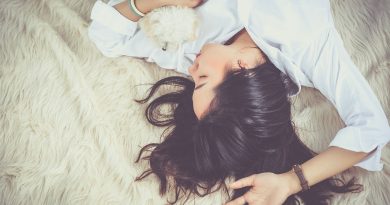 How to Sleep Properly With Lower Back Pain

How does acupuncture work

Top 5 Tips For Buying Life Insurance When it comes down to buying your life insurance, you will need to

Things to Consider When Looking for Cool iPad Accessories for Kids

How to: Maintaining Healthy Lifestyle as a Student

Everything You Need To Know About Green Vein Borneo Kratom