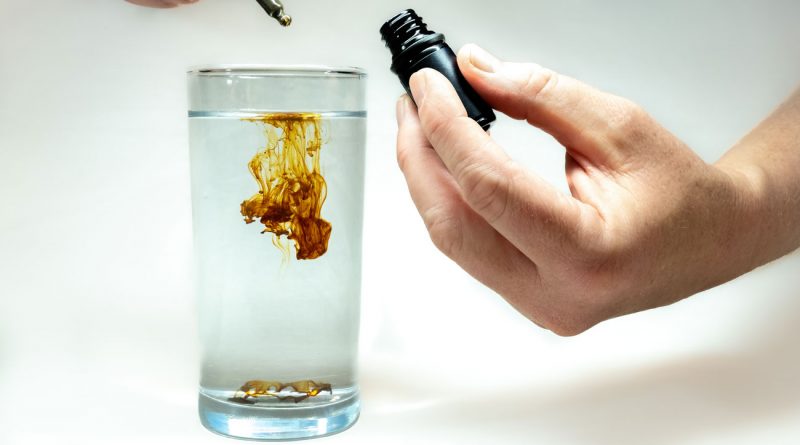 Colloidal Silver Supplement: What Is It For?

Usually referred to as one of the ‘precious metals,’ silver is a mineral that has served multiple purposes throughout time. In fact, in history, you’ll see many references to the metal used by ancient civilizations as a form of currency, together with gold and bronze. Ancient cultures have also used silver in making aesthetics, such as pieces of jewelry and various ornaments.

How long does it take colloidal silver to work?

When silver is mixed with other liquids, colloidal silver is formed. This solution has been used by ancient and present cultures, claiming that the mineral has medical benefits.

The usage of colloidal silver in medicine dates back to 3,000 BC–it’s been widely used by ancient cultures to heal and prevent disease. According to Ameolife, colloidal silver has been available over the counter. Still, in 1999, the Food and Drug Administration (FDA) sued manufacturing companies with the premise that its effects and safety aren’t proven. Many have argued that researchers have yet to provide solid evidence on colloidal silver as a treatment for any disease.

In response to the decision of stopping colloidal silver as a treatment, manufacturers can provide colloidal silver in the form of supplements, which doesn’t require the approval of the FDA for its distribution. Many people still believe in the mineral’s effectiveness, which is why it’s still available on the market. 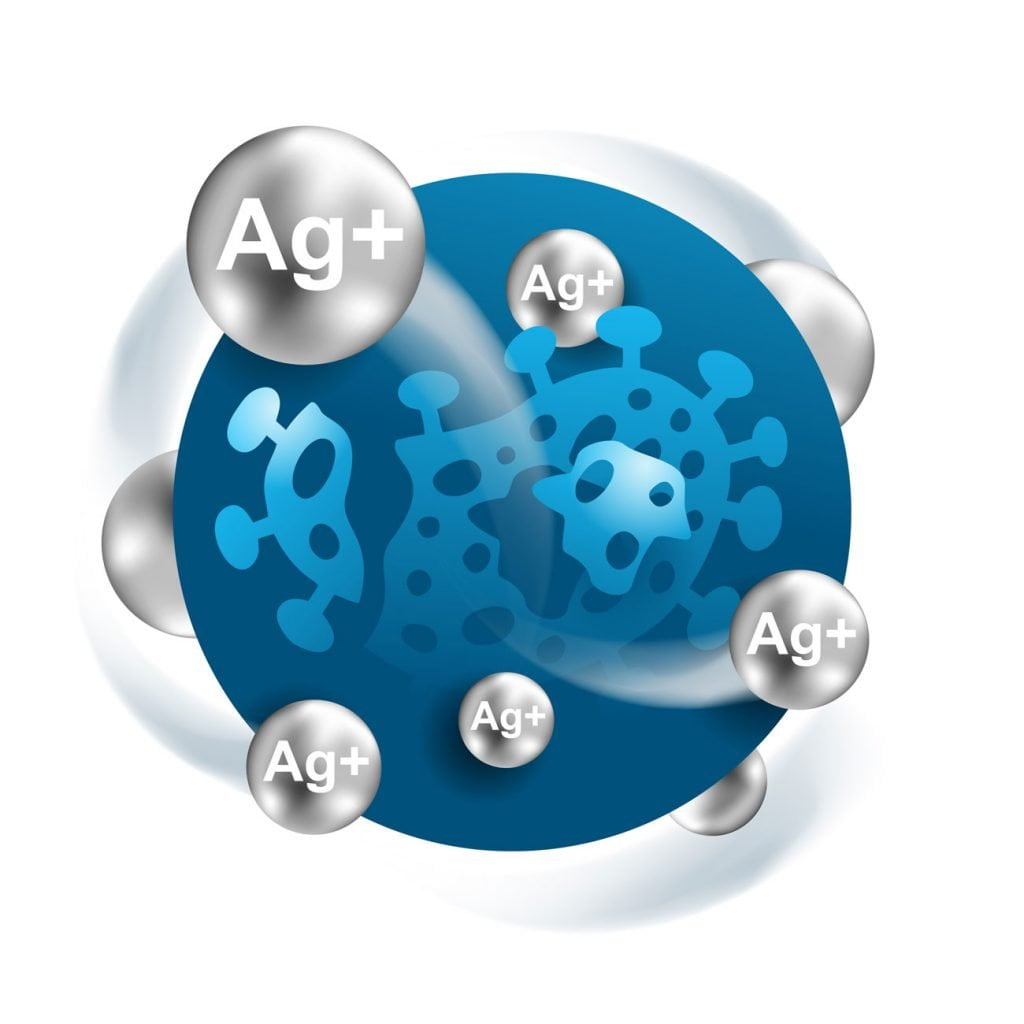 Various claims regarding colloidal silver’s effectiveness have been made, but scientific evidence is yet to be determined in future studies. For instance, many people claim that its healing and cleansing effects can effectively eliminate cancer cells and allow a person to survive the disease.

One of the many claims regarding the mineral is that it can help boost one’s defense against diseases. It’s believed to enhance the function of the immune system, allowing it to better combat illnesses better.

Additionally, many believe in colloidal silver as a supplement for preventing herpes. This is because the mineral’s antimicrobial effects are thought to avoid the infection when it’s taken regularly.

Lastly, many people believe that it has properties that can eliminate bacteria when used on wounds, injuries, and skin diseases, such as psoriasis. Ancient cultures have also recorded the use of the mineral as an external treatment for microbial infections

How much colloidal silver can you take a day?

Some medical research suggests that colloidal silver is unsafe for pregnant and breastfeeding women due to its link towards abnormal development of the face, ears, and neck in babies. After ingestion, it can also be deposited into the vital organs, resulting in severe complications.

Some medications aren’t supposed to be taken together with colloidal silver because they can hinder the effects of some drugs. Examples of these are:

It’s used to restore the average balance of thyroid hormones in the body. Levothyroxine treats hypothyroidism or the abnormality of the thyroid gland, which causes it to produce less of the same hormone. The abnormal activity of the gland has a lot of medical implications, such as problems with the heart and bones. It usually occurs when it’s removed surgically or when it’s damaged by medication and radiation.

Antibiotics are used to treat bacterial infections by killing them or avoiding their reproduction. Using antibiotics together with colloidal silver may not be recommended as the latter would reduce its effects.

The intake of this drug together with colloidal silver may decrease its effectiveness in treating rheumatoid arthritis and Wilson’s disease.

Medical studies conducted by the FDA have revoked the side effects of using colloidal silver as a treatment drug. The recorded side effects of its usage are usually the conversion of skin color to blue if the skin absorbs it.

Does colloidal silver stay in the body?

Overdosage can also lead to various complications in vital organs. If taken by mouth, the gums may also turn blue permanently. Medical researchers are still trying to pinpoint the other side effects of taking the mineral as a drug. Still, most people recommend limiting the intake to avoid severe consequences.

Colloidal silver is believed to be beneficial to the human body if taken as a supplement. Its effectiveness as a medical treatment of diseases is still yet backed by medical research, but the claims supporting the mineral are vast.

What is the best form of colloidal silver?

Most people suggest checking for possible complications and dangers when taking any form of supplement. As for colloidal silver, it’s recommended to take it with precaution and with the correct dosage. Over usage of any kind of drug is always not recommended and might lead to complex problems later on.

Overall, the claims on colloidal silver have made it into one of the supplements that many people believe to be most effective. Together with exercise and a healthy diet, taking the mineral may help you prevent several diseases in the long run. 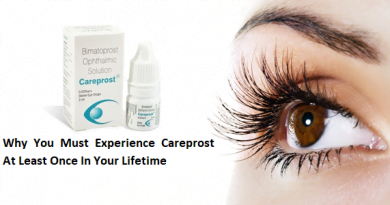 Why You Must Experience Careprost At Least Once In Your Lifetime

Top 7 Most Effective Tips To Take Care of Your Voice