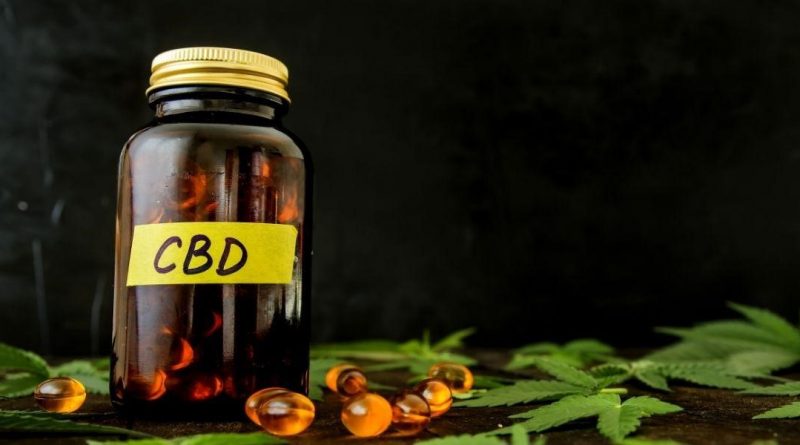 There are many questions surrounding cannabidiol for a relatively novel substance, such as does CBD enhance a high? Is it the same as tetrahydrocannabinol (THC)?

What is its legal status? Does it work and provide many health benefits? More often than not, the answers to these are rarely short and concise. There is still much to learn about cannabis compounds.

Before delving into the world of cannabis, it is always a good idea to know more about the plant’s components. This, in turn, will help you figure out how cannabis byproducts such as CBD or THC-dominant joints, CBD topicals, CBD tinctures, vapes, and other goodies could affect your body.

The debate regarding CBD versus THC has long been a hot topic for consumers and lawmakers. The issue usually centers on its legality, which is then mostly decided upon by its side effects on the human body. THC is known as the intoxicating cannabinoid that causes users to feel “high.” Cannabidiol (CBD), on the other hand, is non-psychoactive and is generally considered a safe substance.

Admittedly, not everyone can distinguish because of the decades worth of prejudice against all things related to cannabis plants. Apart from their side effect, the main difference between these two cannabinoids is where they are extracted from. THC is more present in flowering marijuana plants, while CBD is harvested from hemp plants.

Their differences don’t end there. Tetrahydrocannabinol is more commonly known for its recreational use, while CBD is more associated with its health benefits. That’s not to say THC or the effects of THC doesn’t have its potential for medical use, when in fact, it is used in many clinical trials. However, CBD is gaining more attention as scientists, and medical experts find its antioxidants, antibacterial and anti-inflammatory properties a great possible addition to many treatments.

Does CBD Enhance or Lessen a High?

Some experts, and even customer testimonies, say that cannabidiol works even better when combined with other cannabinoids than when it is taken on its own. While the science behind this is still vague and inconclusive at best, some studies suggest that CBD oil can take effect depending on how it is used, how often, and its bioavailability.

There are three types of the hemp-derived compound — full-spectrum CBD, broad-spectrum, and CBD isolates. The first two contain a wide range of cannabinoids mixed in with cannabidiol, full-spectrum having less than 0.3 percent THC while broad-spectrum remains THC-free. Isolates are pure, potent CBD and are often preferred by those who seek its maximum effects.

Knowing that CBD can indeed be mixed with other compounds, including THC, how could this affect its effectiveness? Can CBD enhance a high or lessen it? There is no short answer to this. As mentioned before, different factors can make a difference in how the body receives cannabidiol.

A recent study found that hemp-derived cannabinoids can manage withdrawal symptoms from abusive substances such as drugs and alcohol. When taking recreational marijuana, THC’s intoxicating side effects can be balanced with CBD’s calming and relaxing properties. In low doses, cannabidiol could enhance a high dose, and in high doses, it could curb tetrahydrocannabinol’s intensity.

Can CBD Get You High?

Hemp-derived CBD products are labeled as legal according to U.S. federal laws. They are also considered safe and beneficial to the many followers they have gained over the recent years. Relatively new to the market, consumers are still hesitant to take CBD because of its plant origin, especially if the consumer is scared of the psychoactive effects it may produce.

Not to worry, CBD cannot get anyone high should it be taken on its own. Even mixed with other cannabinoids, as long as the other compounds are in low doses, it shouldn’t be a problem. This is good news for those who want to reap the benefits of hemp without having to worry about it impairing their mental and motor skills.

But just how does CBD, or cannabinoids for that matter, work and affect the body? When humans take in cannabinoids, they are detected by the body’s endocannabinoid system or ECS. The ECS comprises millions of neurotransmitters called receptors located in vital parts such as the central nervous, digestive, and respiratory systems.

CB2 and CB1 receptors work with the body to naturally produce its cannabinoids. When introduced to foreign compounds like CBD, it reacts by distributing the effects of cannabidiol throughout the body. Benefits of CBD may include a boost in the immune system, pain management and anxiety symptoms, and better sleep quality.

In 2018, the United States reauthorized its Agricultural Farming Act, more commonly known as the Farm Bill. The revised clauses in the new law mandated industrial hemp and all of its byproducts, including CBD oil, to be legal on the federal level. The jurisdiction for regulating the plant matter and its products were handed over to the Department of Agriculture with the Food and Drug Administration’s help.

Though CBD is now considered legal on the federal level, some states still have a rigorous medical marijuana program. These states usually only allow the use of any and all cannabis products for patients with a medical marijuana ID card and conditions that need that plant’s healing properties as part of their treatment plans.

The good news is that more states are reevaluating their industrial hemp laws as more consumers demand non-psychoactive CBD products to be locally available to everyone. With this, more product trends are arising, including CBD gummies for sleep, tinctures, pills, and topicals. Take note, though, that none of these hemp-derived supplements are FDA-approved. 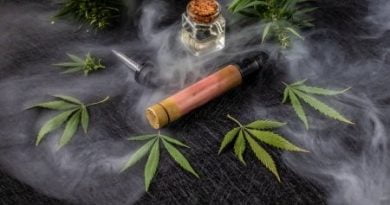 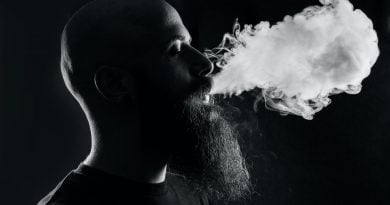 Find out everything about CBD Vape oil 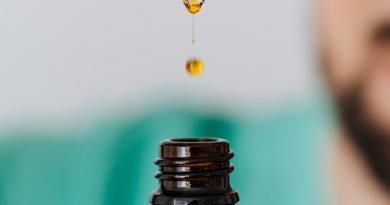