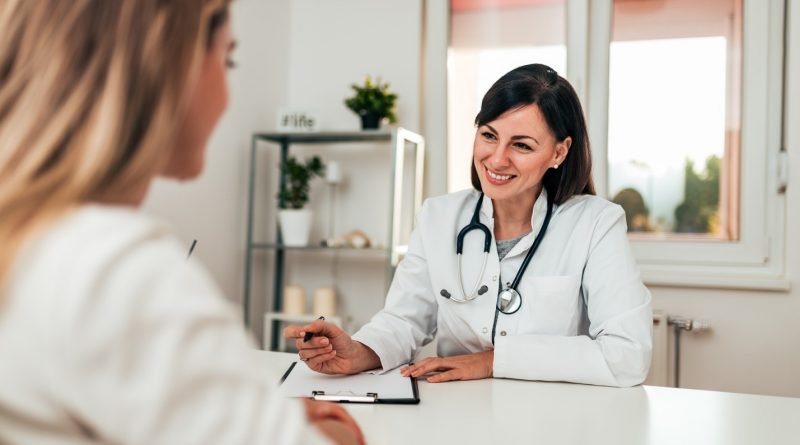 Getting any kind of degree or doctorate in the medical field is quite an arduous task. Years in college, costing a small fortune in tuition, books and self-support during study, failed to mention the long and arduous process of internships, and starting from the bottom up before you have any level of respect in the industry. You work hard to get where you are, so naturally, you want to situate yourself in a place where you are making a decent salary. While your primary desire is to help people, after all that work, it’s understandable that you want to make a decent living. No one is going to fault you for that.

If you are just now starting out in your academic career, you still have plenty of time to make decisions, and you will have to spend a lot less money in a lot less time to become a general practitioner versus some sort of specialist, surgeon or the like.

Well, that can vary depending on city, state and a number of other factors. However, the other thing to consider is that general practitioners have stable practices, which means a much more reliable flow of income as well as job security versus specialists, surgeons and other practitioners in the medical industry.

There is a reason, after all, that a lot of surgeons also have general practices on the side, they are quite lucrative, and there always seems to be a shortage of general practitioners pretty much anywhere you go. Unless you have a diagnosed issue, when you see a doctor, you are seeing a general practitioner, so we can all agree that the more the merrier when it comes to this particular niche within the medical industry.

What does a general practitioner earn, though?

As said before, this varies wildly depending on a host of variables, such as what state you are practicing in, what city within that state, and the current economic conditions can also have a major effect. Ergo, only general estimates can be produced.

Some pay scale studies have shown that a rural setting in one of the less-populated states in Australia can net you as low as $74,000 a year, or as high as about $110,000 per year. Now, that’s nothing to sneeze at, especially if you are just starting out with a practice. And denser-populated states, or larger cities, the minimum can be somewhere around $190,000 per year, all the way up to $260,000, with some long-established practitioners earning as high as $350,000 per year.

Bear in mind, you will face less competition in a less-populated state, or a rural setting, and the cost of living is significantly lowered their. Combined with the charm of the outback, that $74,000 a year is actually a comfortable, quite livable wage for a pleasant environment that is much less stressful. So, don’t shy away from a rural setting just because it sounds lower!

Can Talking to a Vet Help You Choose the Best CBD Product for Your Pet? 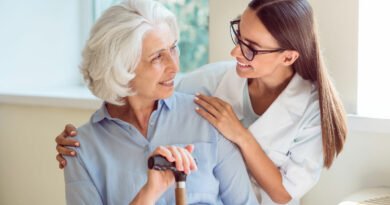 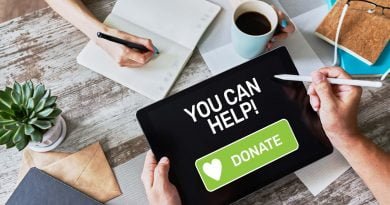