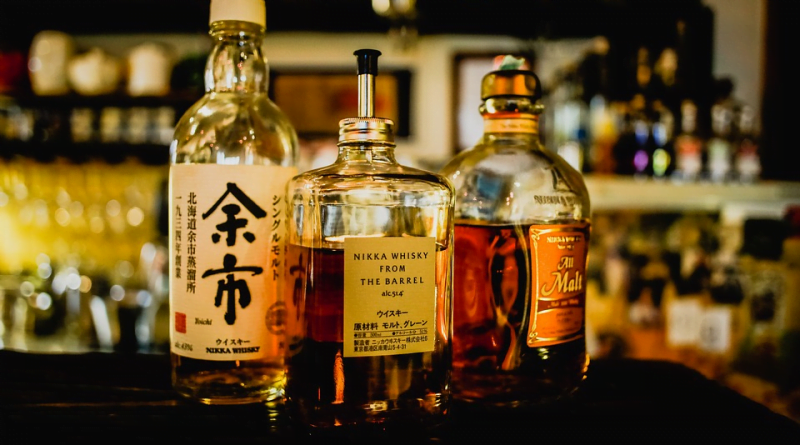 Did you know that whiskey originated more than 1000 years ago when the art of distillation reached Scotland from mainland Europe? Centuries have passed after that, but what has remained unchanged in the genuine love and appreciation people have for this fine beverage.

A whiskey lover will not seek comfort in vodka or even run to beer in despair. He is a loyalist when it comes to his choice of drinks. So, what if it costs a little extra to sustain his love! And, by a bit of extra, we mean a price range that can scale millions of dollars.

You will surely get a decent bottle of whiskey like Johnnie Walker for $50-$100, and going up to $799 for Laphroaig might feel steep. But, at the end of this list of the five most expensive whiskeys in the world, you will think of Laphroaig as nothing much of a big deal.

So, without further ado, let’s get started and talk about the five most expensive whiskey ever sold. 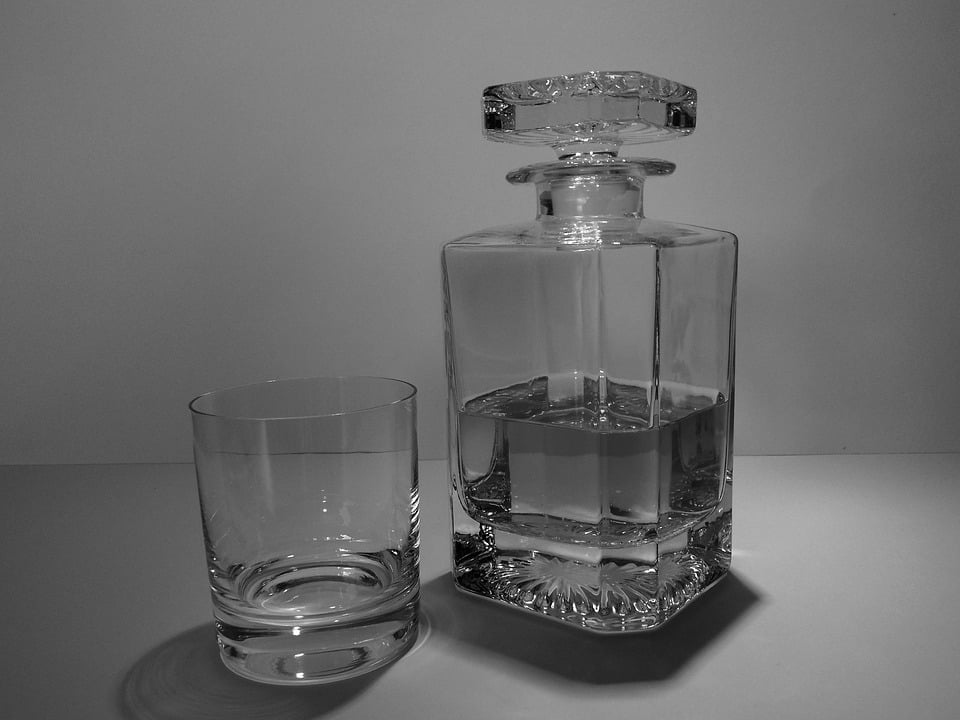 With a price tag of $6.2 million, Isabella’s Islay holds the distinction of being one of the most expensive whiskeys in the world. Its name comes from the island of Islay, which is the place of its origin. The brand lets you customize the bottle and write your name over it. But, that is not even the best thing about the bottle of this premium whiskey.

The decanter has 300 rubies and 8,500 diamonds, with white gold for the stopper and English crystal for the peak. As you can guess, the bottle of this single malt scotch alone would cost you millions.

In terms of taste, this 30-year-old, aged scotch surely doesn’t disappoint. The brand uses high-quality grains and rare ingredients to bring you an unmatched taste. As far as high-end whiskeys are concerned, Isabella’s Islay is genuinely the best that money can buy. 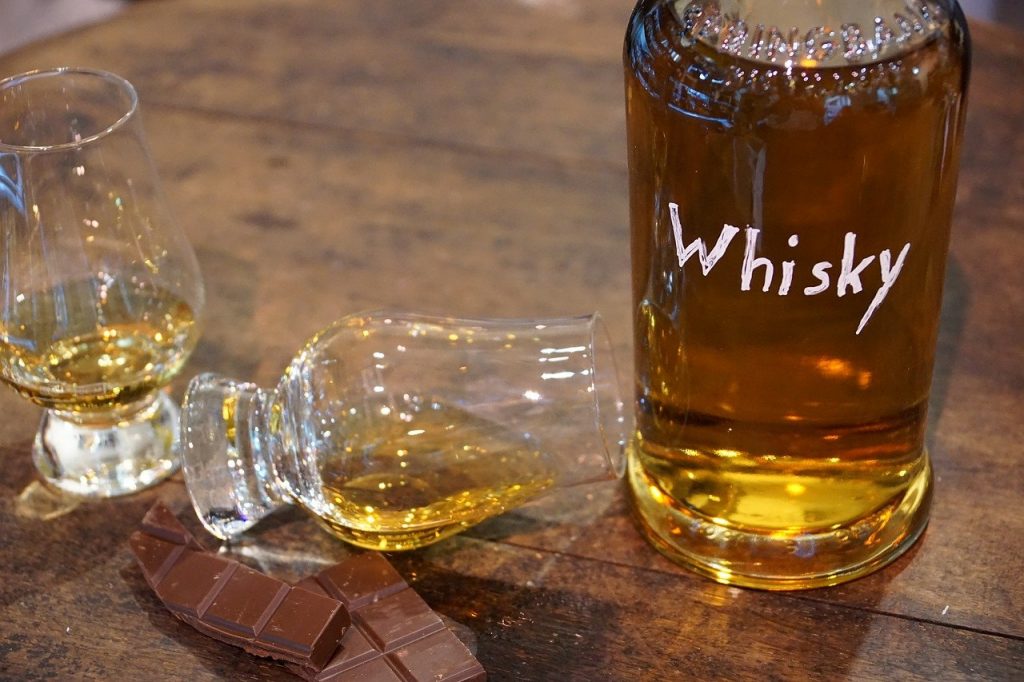 For a true whiskey connoisseur, money is just the means to get their hands on the most prized bottle of scotch. The Macallan 1926 proves it with its million-dollar price tag. Sold on 29th November 2018 at the Finest & Rarest Wines & Spirits auction arranged by Christie in London, it was a part of the limited edition series of 24 bottles that graced the sale. Expert artists Valerio Adami and Peter Blake beautifully designed the bottles.

This rare beverage was bottled in 1986, after being distilled in 1926—the Macallan distillery in Scotland aged this fine whiskey for six decades in their ex-sherry casks. Then, the whiskey gets filled in a distinctive bottle that the renowned Irish artist, Michael Dillon, had hand-painted. The flavors are said to be highly concentrated with several aromas that make every sip smell and taste unique. 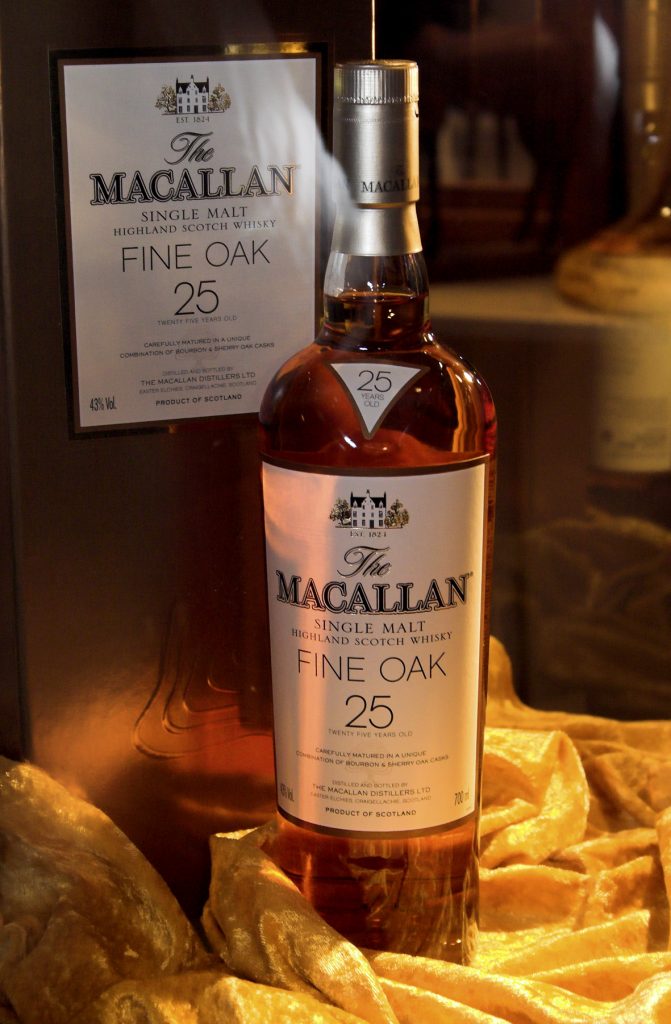 Another ultra-rare whiskey from the brand Macallan, The Macallan M, had an ABV of around 44%, and a single bottle was sold at a Hong Kong auction. It is entirely worth the price because that 6-liter bottle comes with the highest sophistication in taste and flavor.

The artistically designed bottle is the handiwork of the collaboration between designers Lalique Crystal and Fabien Baron. It took the hard work of seventeen artisans and the beauty of handcrafted crystals to bring you a bottle that spells luxury, just as the beverage inside it. The bottle also has a crystal stopper, and it is kept in a deluxe before delivering.

This intense, single-malt spirit gets aged in special Spanish oak casks for at least seventy years before being bottled. It has a deep raisin flavor, and the fruity overtones can be felt, along with the subtle hints of lemon, cedar, apple, violet, and leather. 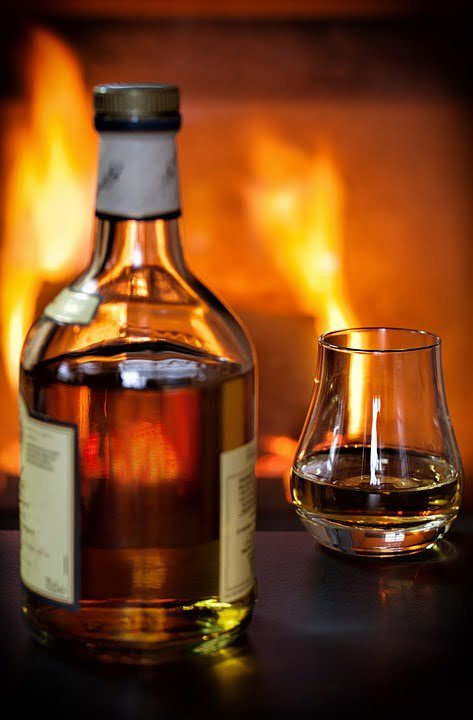 Sotheby’s in New York sold The Macallan 64 in 2010, at a whopping price tag of approximately $460,000. This rare beverage had made its place in the Guinness Book of World Records at that time, as the most expensive whiskey in the world. The brand has continuously broken its world records of expensive whiskeys, and you already know that by now.

Macallan 64 is a 64-year-old single malt that comes from the Scottish Speyside distillery. This aged, premium-quality whiskey was made with the blend of the beverages from Spanish oak casks of the years 1942, 1945, and 1946.

It is one of the unique tastes you will ever find in a whiskey. The initial notes are of peat smoke, orange peel, cedarwood, cinnamon, and cloves transition into the concentrated flavors of raisin, cocoa, walnuts, and treacle. The floral patterned handcrafted bottle having the unique whiskey is indeed a novelty item. 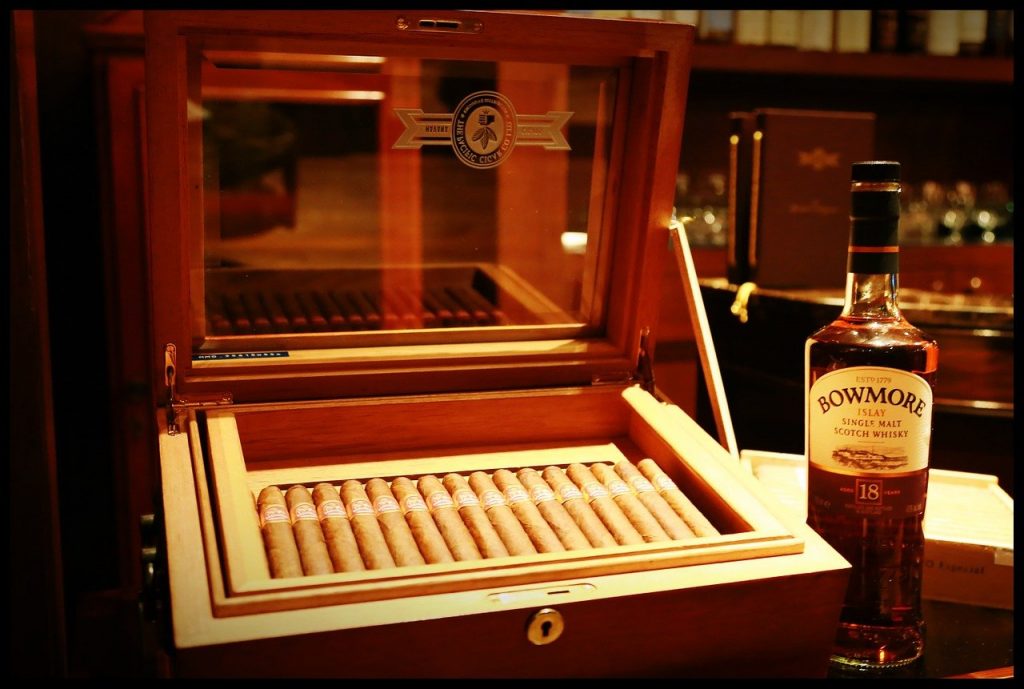 When Dalmore 62 was sold for $192,000 at the Singapore Changi Airport, it created history as one of the most expensive whiskeys in the world. This distinctive whiskey has been created from the blend of four single malt whiskeys from the Scottish Highlands, belonging to the years 1868, 1876, 1926, and 1939.

At least a century old, this beverage is unique and exceptional in every possible way. The decanter is as excellent as the drink inside. The brand had it handcrafted from platinum and crystal. Even the wooden mold used to create the decanter took a hundred hours of hard work to be made.

This brand had released this as a limited edition series with only twelve bottles having different names, making this whiskey so coveted among the connoisseurs. The brand has come up with more high-end whiskeys after this, but this one still holds a special place in the hearts of the whiskey aficionados.

The list does not end there. Glenfiddich Janet Sheed Roberts Reserve 1955 sold at $94000 and Springbank 1919 sold at $78000 also deserve mention. From these amounts, one thing is clear. People are ready to spend when it comes to getting their hands on the finest whiskey. After all, a premium bottle of whiskey bottle is nothing short of a treasured commodity to a true whiskey connoisseur. And, no price is too high for them to bring home their bottle of luxury. 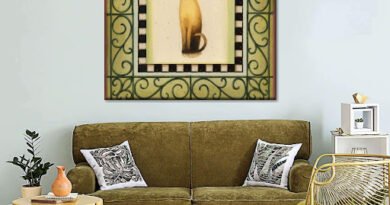 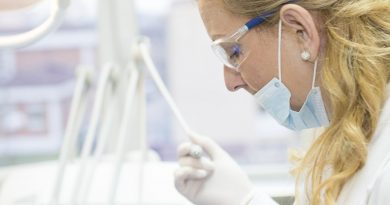 Three Points to Consider When Choosing a North Sydney dentist 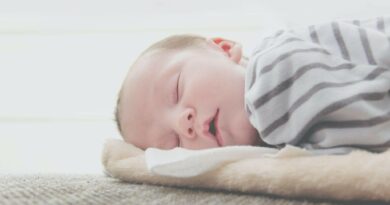