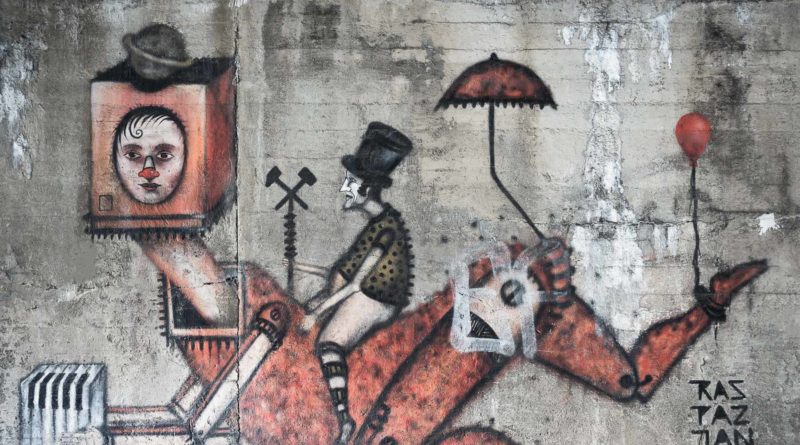 Addiction, one word that is almost defining our entire generation. While addictions like the Internet or Pornography addiction have become quite commonplace, there happen to be a lot more that would just simply blow your mind away. So here we present you with the most bizarre addictions that have been ever recorded.

Well though a majority of us do prefer food (that is too organic in most cases), a woman by the name of Jade Sylvester simply loves eating toilet paper. The urge to have some toilet paper is so huge that Jade even tries her best to avoid going to the washroom.

Good Luck to her to be able to stop her hilarious addiction!

Well well well, we are all familiar with snorting cocaine, (thanks to the Wolf of Wall Street) there are some among us who wish to give a ‘Say No to Drugs’ message in their own way. You read it, right people, Jaye loves snorting the baby powder. And here is the crazy thing, she has been doing so for 16 fuckin years!

It has not been total fun for her though. Whenever her friends visit her house, they find themselves surrounded by a thin layer of baby powder.

Having SEX with a car!

Yes, this happens to be a thing with a young man by Nathaniel. He is just in mad love with his car and tries to make as much love as possible to it. Though we do not how it is perhaps the weirdest form of addiction that you may have ever encountered in your life.

What I feel interested in is when Nathaniel (if ever) goes to a Bishop for his confession. That would be a hell of a scenario for sure.

This may sound as rare as the ones we discussed before, but in fact, it is listed even by the United States Centre for Disease Control and Prevention. In this case, the person appears to have a constant urge to chew upon Ice cubes even if they happen to be freezing!

But yet we have to give it the credit of being the most modest of all. Even if it is so in its level of lunacy.

SAW fans are in for a treat…

Though Dracula loved to feed upon human blood, a tattoo artist by the name of Michelle simply loves getting drunk on pig blood! And here is perhaps the coolest thing about her. She doesn’t really prefer to drink blood from around the neck, the reason being, it’s cliché!

Into drinking pee anyone?

Television shows like Man Vs Wild are creating quite an awareness about water conservation. At least that’s what appears to be the case with Carrie. She does the following things with her urine –

Washing her eyes and her face

Drinking every single drop of her piss

Enough to puke? Here is a fun fact, an Indian Prime Minister by the name of Morarji Desai had the same fetish! RIP Desai and good luck to Carrie.

Getting Drunk on Nail Polish!

Well, we know that this is the second time we are talking about drunkards getting drunk on weird shit yet here we are…

Bertha has acquired quite an appetite for nail polish and claims that she drinks almost five bottles a day! Her favourite colour while doing so is blue and she will just lick anything with a sufficient amount of glitter upon it.

Eating glass along with tube lights

We can agree by now that our foodies have crossed all known limits in our weird addictions list. But Josh is here to heat things up further with his penchant for glass objects. He claims that he has consumed well over two hundred and fifty light bulbs and one hundred glasses in the previous four years. But here is something to make his hobby even more bizarre in nature. He only does so in front of guests at various parties.

Our guess is that most probably Josh’s attention-seeking behaviour is what exactly drives him to eat an insane amount of glass.

Eating Ashes of Your Loved Ones

Love is a crazy thing indeed. It has driven Casie to eat her own husband’s ashes! It all started with her carrying around his ashes but once she ‘accidentally’ got some up on her fingers and ‘felt bad’. As a result, she licked them up to clean…

But the thing is now she cannot stop at all!

Luis is perhaps the least weird guy who has managed to secure a spot on our list with his harmless funeral addiction. The very first thing that Luis does right after getting up is turn on his radio to check if someone in his city has died…

His addiction has gone so wild that he even quit his job to attend all the funerals that take place in and around the city.

We hoped that you liked our list of Surprising Addiction That Actually Exist! Do drop your comments in the comments section so we get your valuable suggestions. 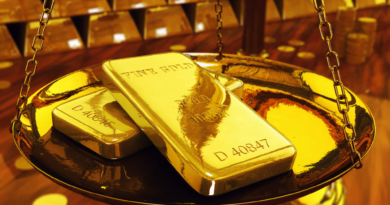 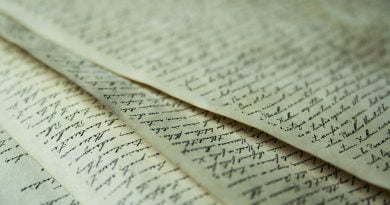 5 Tips For Learning Another Language