Health Benefits of Cinnamon and Side Effects

All You Need To Know About Cinnamon

Cinnamon has always been one of the world’s more favored spices. Employed in the preparation of several meals and confectionaries in various cultures all over the world, its usefulness has been known to the human race for quite a while.

Like most other spices though, Cinnamon has been known to be used for more than simply adding flavor to foods. For thousands of years, this extremely delicious spice has been credited for having quite medicinal value.

Now, with that said, let’s delve into it.

A popular spice known by different names in different cultures, Cinnamon is a substance obtained from the inner bark of several trees of the genus Cinnamomum. Though the term Cinnamon is used to mostly refer to the extracted spice itself, the trees from which the spice can be obtained are also referred to as Cinnamon, though in this blog, to avoid confusion, they would be referred to as Cinnamon trees.

Cinnamon has a characteristic sweet smell and flavor thanks to a number of essential oils it is composed of. This sweetness is what makes Cinnamon such a loved spice for the flavoring of several dishes and meals. It is characteristically brown in color and can be purchased in both its powdered form and rolled form.

Cinnamon in the Earliest Years of its Discovery

The extraction of Cinnamon from Cinnamon trees has been a technology known to the world for thousands of years now, with the earliest known record being its importation into Egypt as far back as 2000 BC.

Since its first introduction to the world, Cinnamon has always been a very valuable and highly-priced spice, so much so that it was considered by the ancient great nations as a gift fit for rulers and even for offerings to the several deities worshipped at the time.

The source of Cinnamon at the time could be traced to India, Sri Lanka, Bangladesh, and Myanmar. The spice at the time was known to have a rather mysterious reputation, as the process of production and even the sources from which the spice was obtained was such guarded secrets that only a select few knew how to really obtain this spice and kept it a closely guarded secret.

The value of Cinnamon in those ancient times varied from place to place. Apart from the general use as a spice, Cinnamon was used for the following (amongst others):

Just as in ancient times, Cinnamon had been exploited by different cultures for different purposes, so it also has this wonderful spice found in a variety of uses in our world today. These uses include: 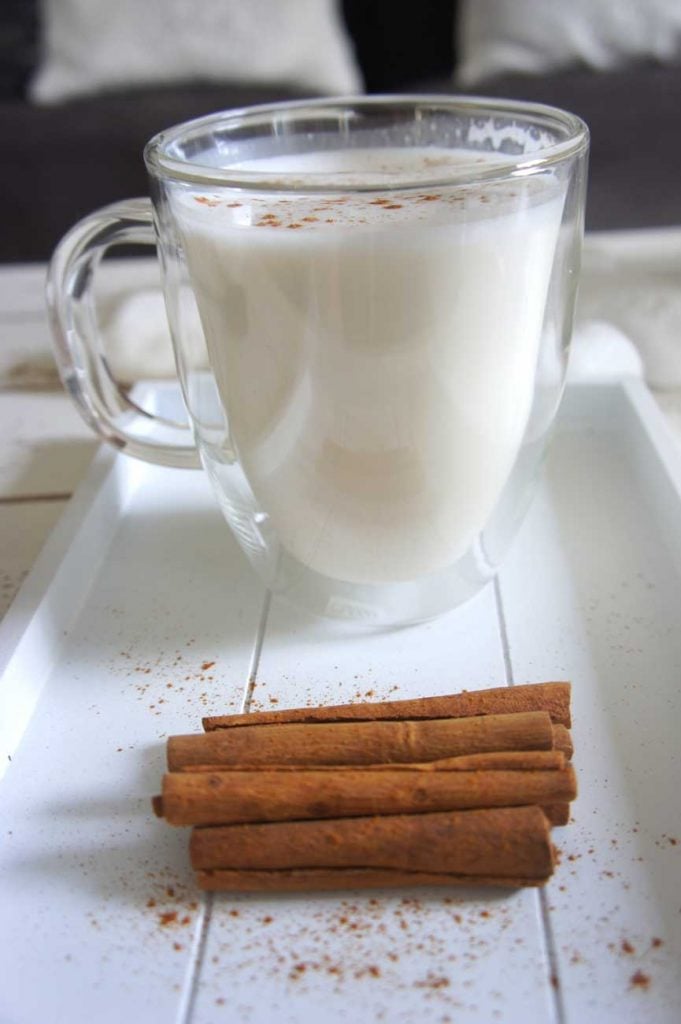 Cinnamon and Your Health

Apart from its usefulness as a delicious spice and a useful food additive, Cinnamon has been known to have certain medicinal properties and has been used as an ingredient in several medicinal remedies. While many of the former uses of Cinnamon might have gone into extinction in recent years, it is still used for the treatment of ailments to date.

Thanks to the development of science and technology, research on the effectiveness of Cinnamon as a treatment for a variety of symptoms and ailments and its effects on human health have been conducted bringing us ever closer to our understanding of the medical benefits of Cinnamon than the ancient world ever was.

From the several kinds of research carried out on both the cinnamon trees and the spice alike, certain health benefits have been attributed to Cinnamon with scientific evidence to back them up. 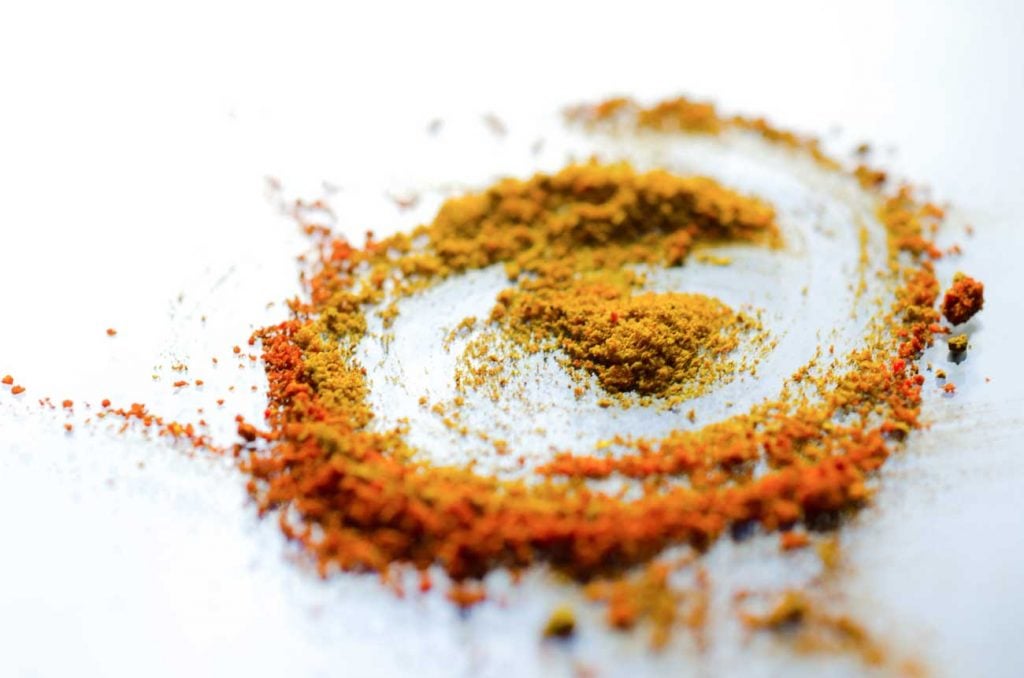 Since cinnamon’s introduction to the world several thousands of years ago, it has always been believed to be an effective substance for fighting infections of various kinds, so much so that cinnamon could frequently be found in several remedies. And while ancient knowledge and scientific evidence do not always correspond, it seems this time, the two tend to agree.

A series of laboratory studies carried out within the previous decade have shown evidence that Cinnamon oil might indeed help treat some kinds of fungal infections. One such notable experiment carried out in 2016 noticed that Cinnamon oil was especially effective against a type of Candida, a type of fungus that affects the bloodstream.

This effectiveness of Cinnamon against fungal infection has been attributed to its antimicrobial properties, and though further experiments are still being conducted on Cinnamon to determine the extent of its effectiveness against fungi (and other microorganisms), it is now a confirmed fact that cinnamon does show promise for treating some fungi infections.

It was found in research conducted in the year 2020 that Cinnamon might have the ability to help protect against HIV, and maybe even cure it. This conclusion was arrived at after a series of studies were carried out on a number of parts of the cinnamon tree.

Extracts from the bark, shoot, and fruit of the tree were experimented on and were found to have varying levels of effectiveness in the reduction of the HIV virus’s activity, and this fact was further buttressed in another research carried out some years later in 2016.

While this doesn’t mean food containing cinnamon or even cinnamon itself is a cure for HIV/AIDS, it does mean that cinnamon extracts might one day become part of HIV treatment and therapy. Moreover, while it might not cure HIV, foods containing cinnamon would have a positive effect on HIV patients due to the anti-HIV properties of Cinnamon.

Research into the effect of certain foods and their content on the human body has been ongoing for several years now. During this time, several discoveries have been made, one of them being the effect of antioxidant spices.

It has been a known scientific fact for quite a while now that foods containing antioxidants provide quite a number of benefits to the human body. One of these benefits includes the reduction of the effects of high-fat contents in the foods we consume, with such effects including cardiovascular problems, and other such diseases.

Cinnamon is a spice loaded with quite a number of powerful antioxidants like polyphenols, making it highly effective for the reduction of the effects of high-fat content meals.

Following the multitude of research conducted on cancer cells and cancer as a whole, it has been discovered that a number of “superfoods” do indeed have varying levels of anticarcinogenic properties, and, as you must have already guessed, Cinnamon happens to be one of the said superfoods.

It has been discovered that Cinnamon, or more specifically extracts from it, has the effect of slowing down the growth of cancer cells, and even in some cases going as far as killing them. At this stage, however, these tests have only been carried out on animals.

Just as it is with Cinnamon’s anti-HIV properties though, this is not to say that Cinnamon is some sort of magic cure for cancer. Research is still ongoing on the effects of these extracts on cancerous cells and solid conclusions need to be arrived at before any trials on humans can be carried out. 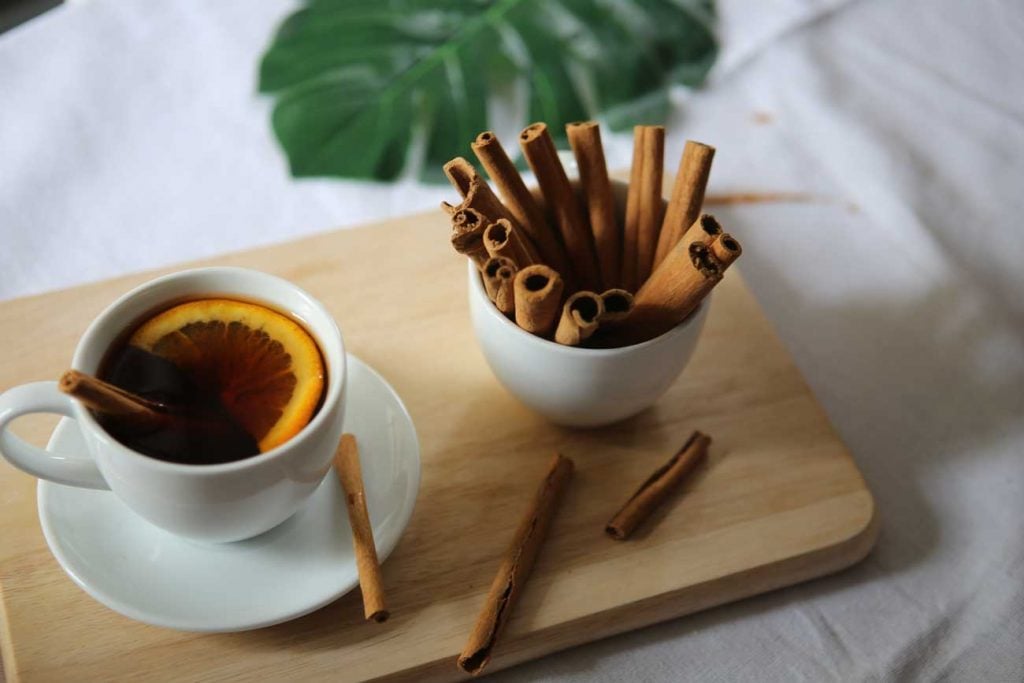 Possible Side Effects of Cinnamon?

Not everything about Cinnamon is all sweet and rosy, however, and though Cinnamon has been known to be a very useful substance for a very long time and with benefits science is only starting to scratch the surface of, it is not without its disadvantages.

Below are a number of them to take note of.

While Cinnamon has been observed to possess a number of anti-carcinogenic properties, it has also been discovered that consuming too much of one of the constituents of Cinnamon, coumarin, which is abundant in Cinnamon Cassia, might increase the chances of developing cancer.

It is still a mystery how coumarin may cause tumors, or if this is the only extract of Cinnamon that could be carcinogenic. Nevertheless, thanks to several kinds of research carried out on the possible carcinogenic effects of Cinnamon, it has been concluded that this risk is only present when excess Cinnamon is consumed.

Depending on the kind of Cinnamon you consume, you might be at risk of damaging your liver. This is, once again, no thanks to the presence of coumarin in Cinnamon.

Apart from its possible carcinogenic properties, coumarin is also a toxic compound with a tolerable daily intake of about 0.05 mg/pound (0.1 mg/kg) of the consumer’s body weight.

Reports of allergic reactions to Cinnamon, while not so common, are not unheard of either. The most common of these reactions include:

While research is still looking into the cause of these allergic reactions, most have been ascribed to cinnamaldehyde, a compound contained in Cinnamon that has been discovered to trigger allergic reactions when consumed in large quantities.

This is likely the case as in virtually all reported cases, allergic reactions are only observed on the consumption of large quantities of Cinnamon-containing substances (mostly baked products).

Not all side effects of Cinnamon are due to overuse though. Some are simply due to reactions between compounds in Cinnamon and those in other substances it might be used with. A good example of such side effects is the interaction between Cinnamon and certain medications.

While Cinnamon is safe to consume (in small to moderate amounts) with most medications, it is advisable to stay away from Cinnamon or at the very least, use it in only small amounts, for certain medications. Some of these medications include meds for:

This is because some of the compounds in Cinnamon can affect the effects of these medications and their symptoms, sometimes even directly. For example, Cinnamon may help lower your blood pressure, and thus when taken with diabetes medication, allow your blood sugar to fall too low.

Cinnamon is a very delicious and very useful spice, one that has been cherished for several thousand years, and one that we are only starting to scratch the surface of how beneficial it can be to us. 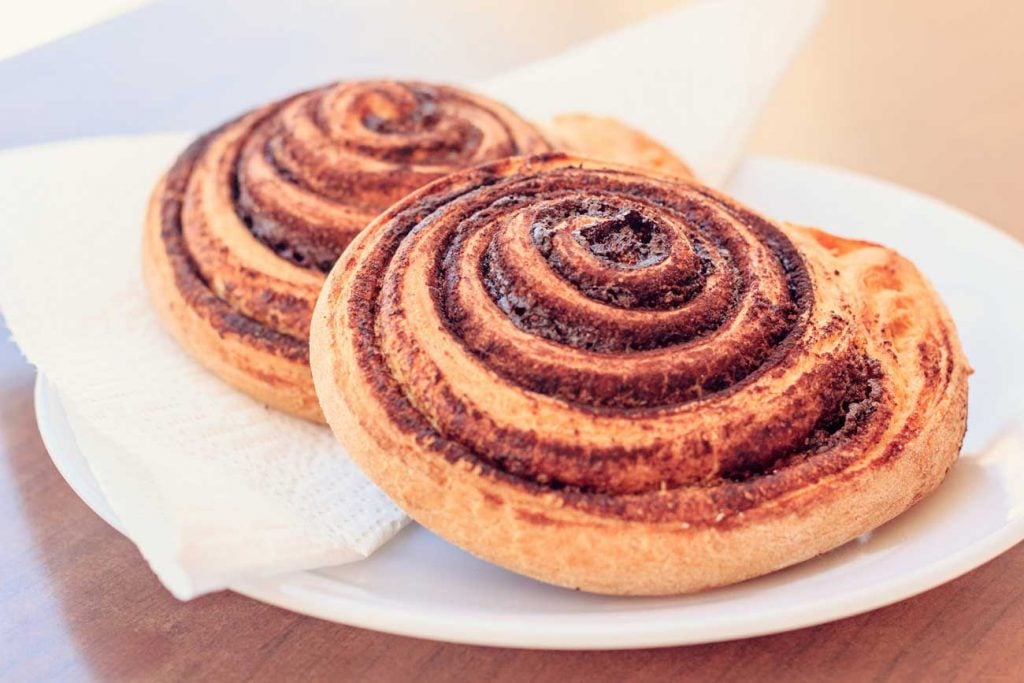 How To Care For Someone With Dementia

Dementia is the medical term used to refer to a general decline in an individual’s cognitive function. It usually starts to kick in with aging, coming with different types like Alzheimer’s disease, Frontotemporal Dementia, and Read more…

Tooth decay, discolored teeth, uneven teeth, and tooth gaps affect the appearance of your smile. You can improve aesthetics and function by getting veneers or crowns. But although similar, these dental treatments are different. This Read more…