Attention-Deficit/Hyperactivity Disorder (ADHD) is a mental disorder that mostly affects children and some adults. It affects the focus and attention of the victim.

Most people feel having ADHD makes you a lesser human being and a weird person, but these celebrities prove to us that having ADHD is not a success dampener.

They show us that ADHD doesn’t make you an odd person or less than the average individual. Anyone who has ADHD can still become successful and do the things they love without stigma.

Here are fourteen celebrities who currently live with this disorder: 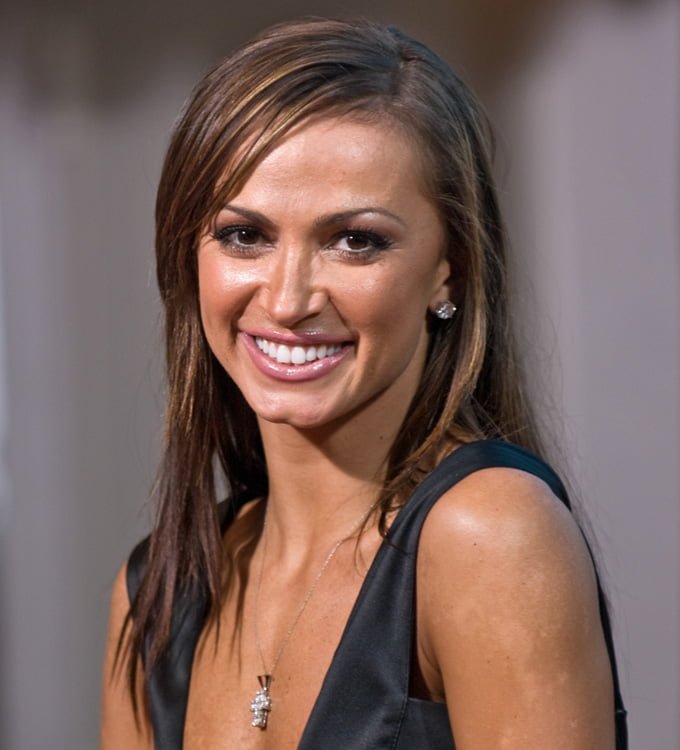 The famous professional dancer, Karina Smirnoff, has battled with ADHD all through her life as a celebrity.

Karina uses her active lifestyle as a way of managing her symptoms. She also takes medications prescribed by her doctor and makes use of organizational strategies like taking breaks when rehearsing as part of her ADHD treatment plan.

This lovable athlete did not let her ADHD symptoms stop her from becoming an Olympic world champion.

She has won nineteen Olympic gold medals and World Championships. Bliss’s condition was revealed to the world when hackers tried to dishonor her wins.

It was discovered that the star was on ADHD medications, but this, according to her, was nothing to be ashamed of. 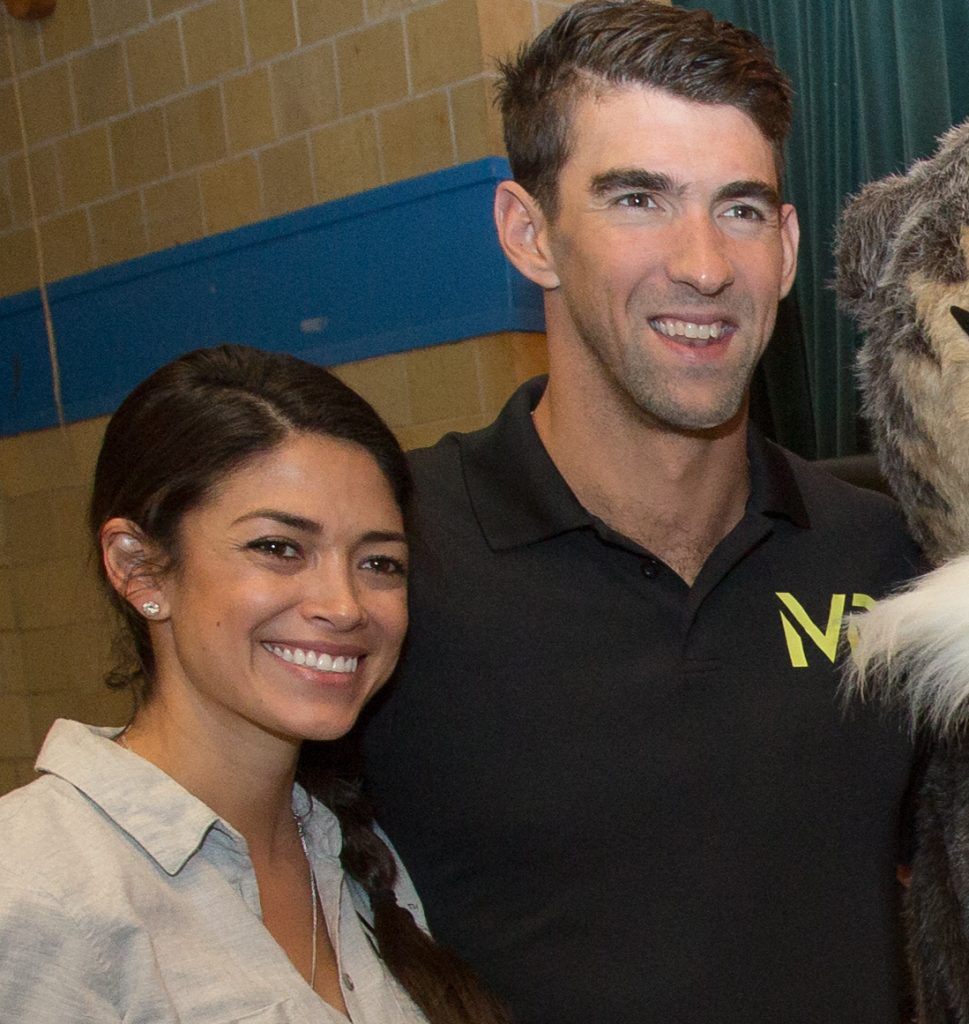 The Olympic medal-winning celebrity, Michael Phelps, was diagnosed with ADHD at the age of nine.

He had trouble coping with his symptoms; however, that didn’t stop him from becoming one of the most excellent swimmers of all time. Michael is the proud winner of twenty-eight Olympic medals.

The sport helped Michael cope with his conditions, and now he gives hope to those who have the same mental disease. 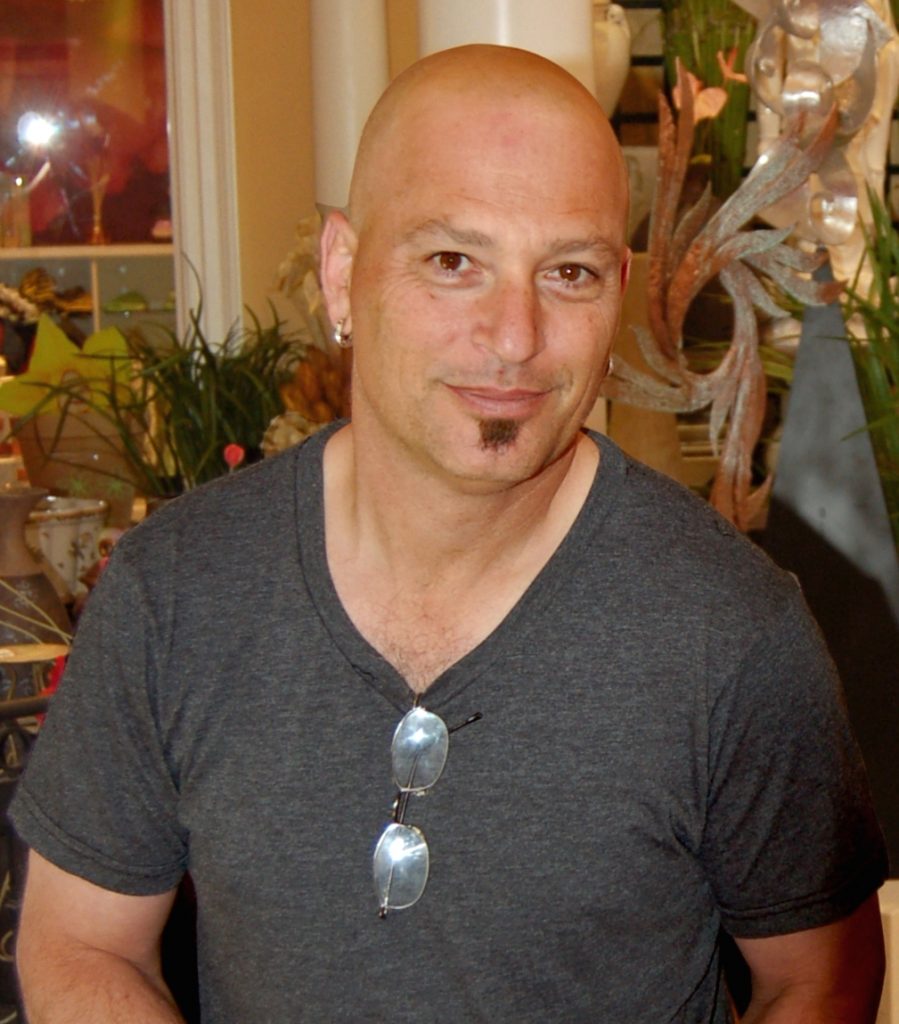 Howie Mandel, a famous America’s Got Talent judge, comedian, and singer, was diagnosed with ADHD and OCD (Obsessive Compulsive Disorder) as an adult.

He has been managing his disorders by taking medications, therapy, and expressing himself through Comedy.

Howie revealed his disorders to the world and found comfort when he found out he wasn’t alone. 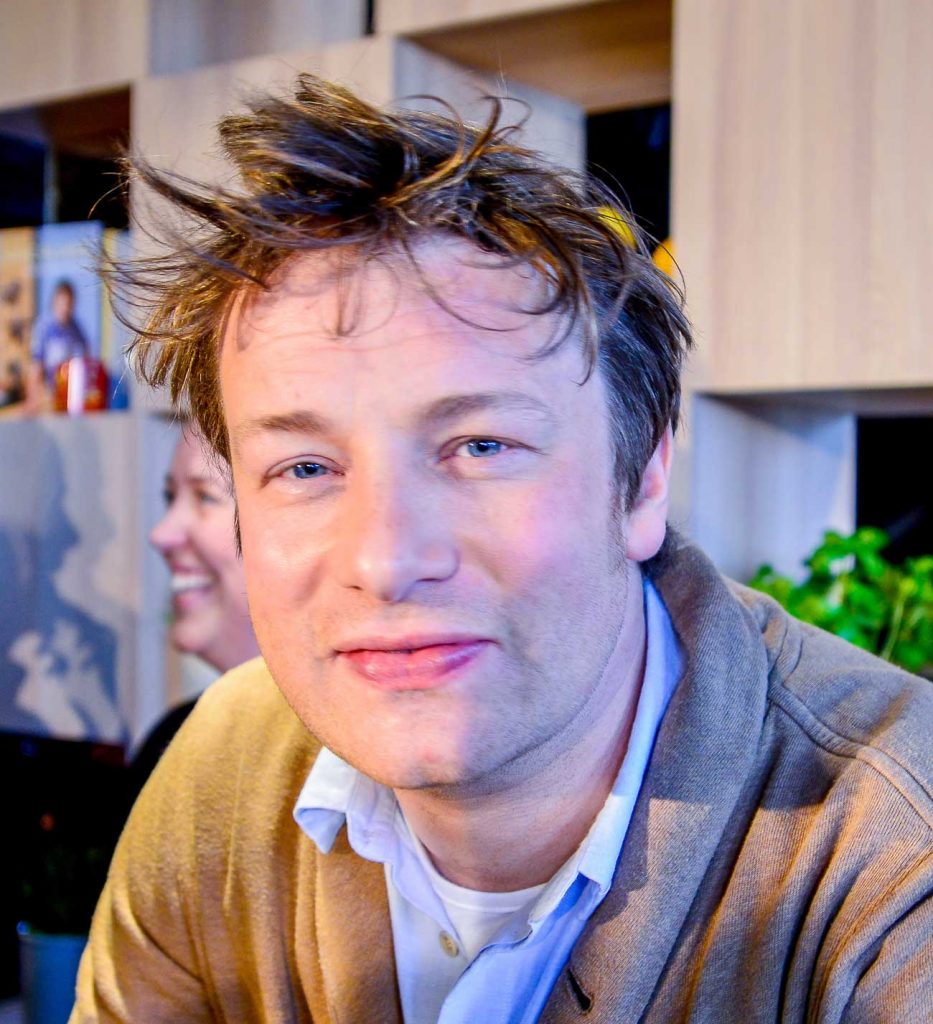 Jamie Oliver is a popular British Chef who believes in healthy living. He was diagnosed with ADHD when he was young and says eating healthy foods helped him cope with his conditions.

Oliver has been a supporter of healthy lifestyles. Through his platform, he encourages others who have ADHD, especially children, to adopt a healthy lifestyle as a way of managing their symptoms. 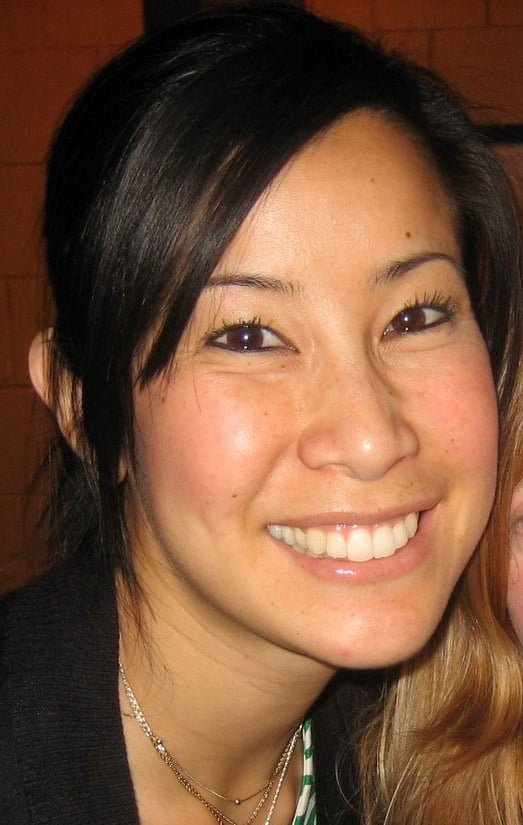 Famous Journalist Lisa Ling was diagnosed with ADHD at the age of 40.

Realizing she might have ADHD when filming an episode that talked about the condition on her show “Our America with Lisa Ling,” Lisa got an official diagnostic that turned out positive.

She felt that some of the symptoms discussed in the show applied to her. Lisa said she felt relieved as she had been frustrated with her inability to focus for so long. 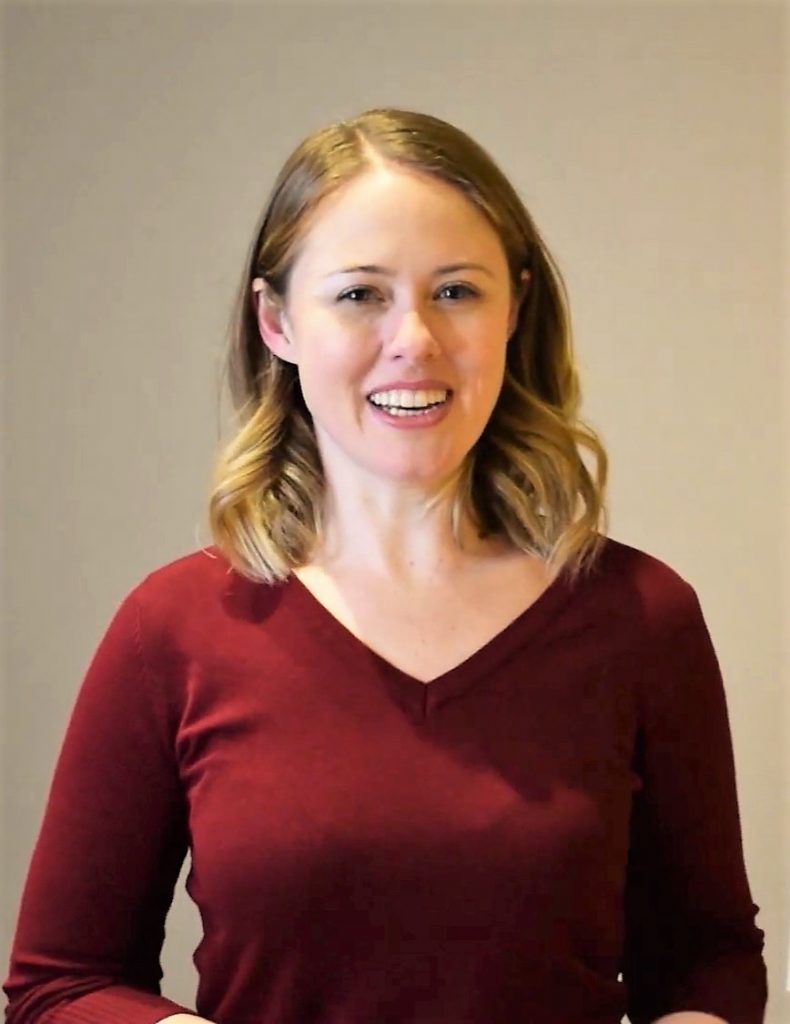 Jessica McCabe is popularly known for her YouTube channel “How to live with ADHD.” She brings awareness to the public about ADHD and attempts to remove the stigma that surrounds it.

In her TED talk show, “This is what it’s really like to live with ADHD,” McCabe tried to reach out to those suffering the same condition. She assured them they were not weird or stupid but different, beautiful, and not alone. 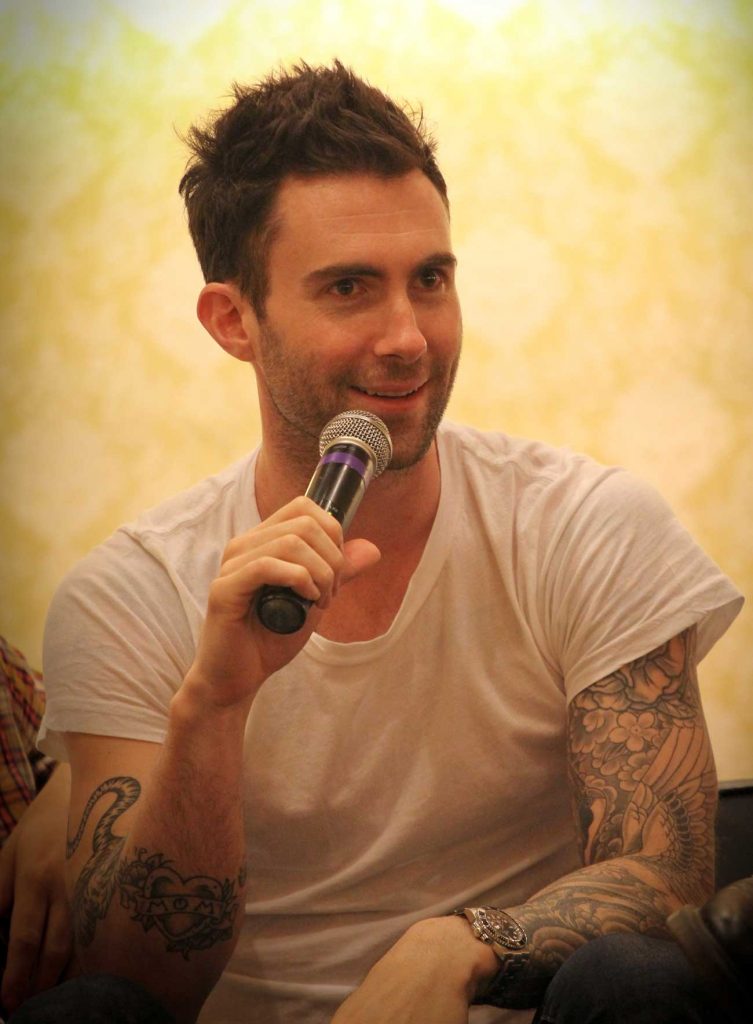 Maroon 5 lead singer Adam Levine was also diagnosed with ADHD when he was a child. Levine talked about his struggles in an article for ADDitude magazine.

He said it wasn’t easy to write and record songs. He also often reaches out to others who have ADHD and encourages them not to feel bad about themselves but always remember they are not alone. 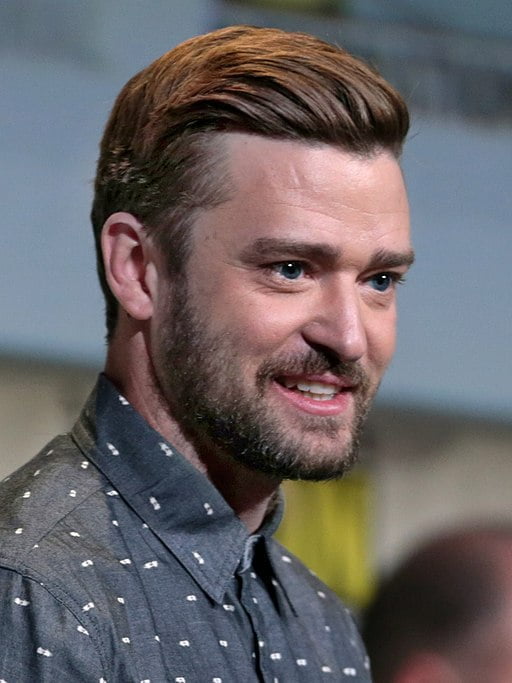 Justin is more of a private person; he has only talked about his disorders once in an interview with Collider.

Timberlake said he manages two disorders, ADHD and OCD. His ailments haven’t stopped him from being the great singer he is now, and a good-looking one too.

Though we don’t know how he deals with his symptoms, it seems though that he has ways of managing his disorders. 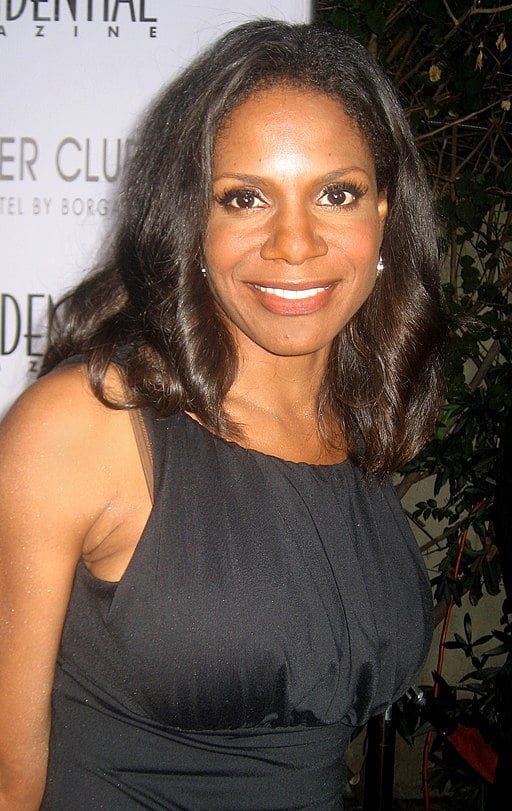 The award-winning actress Audra McDonald is not only a successful actress but also an ADHD patient.

McDonald’s uses her love and talent for acting as her medication and way of managing her condition.

In her Tony acceptance speech in 2014, she thanked her parents for not giving her drugs and allowing her to pursue her interests instead. 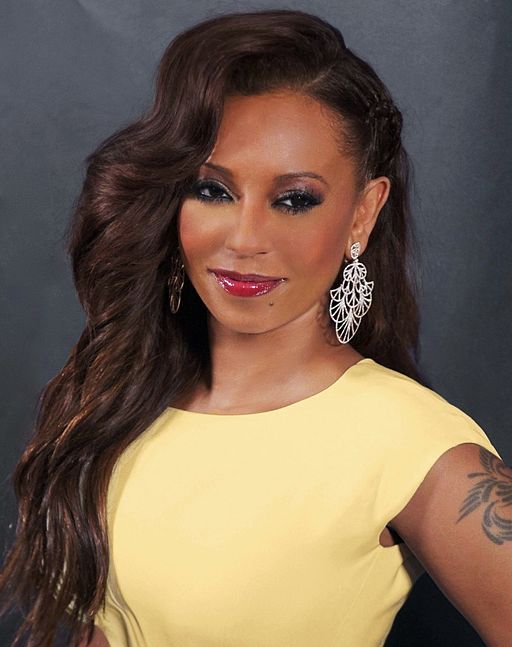 Spice girl’s Melanie Brown is one of the stars diagnosed with disorders. She has ADHD, dyslexia amongst others, which she manages by working out.

Brown revealed this in her interview with Paul McKenna on his podcast. She says working out helps her meditate, and this allows her focus for forty-five minutes to an hour. 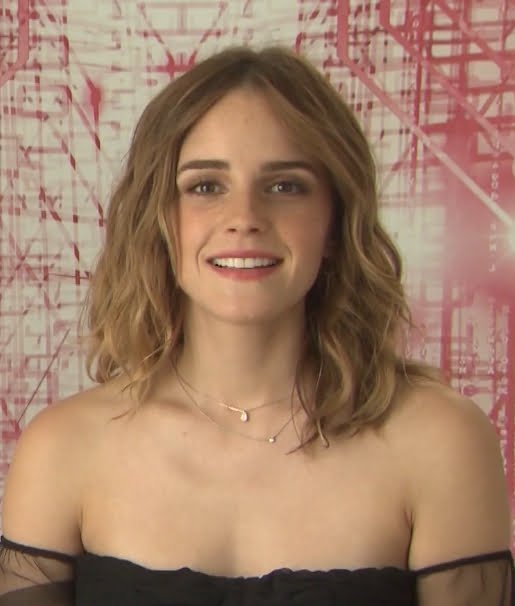 Emma Watson is the actress who stole our hearts with her incredible performance as Hermione Granger in the Harry Potter series.

It was revealed that Watson had been diagnosed with ADHD as a child. However, her condition didn’t stop her from graduating, becoming a successful actress and a UN Goodwill ambassador. 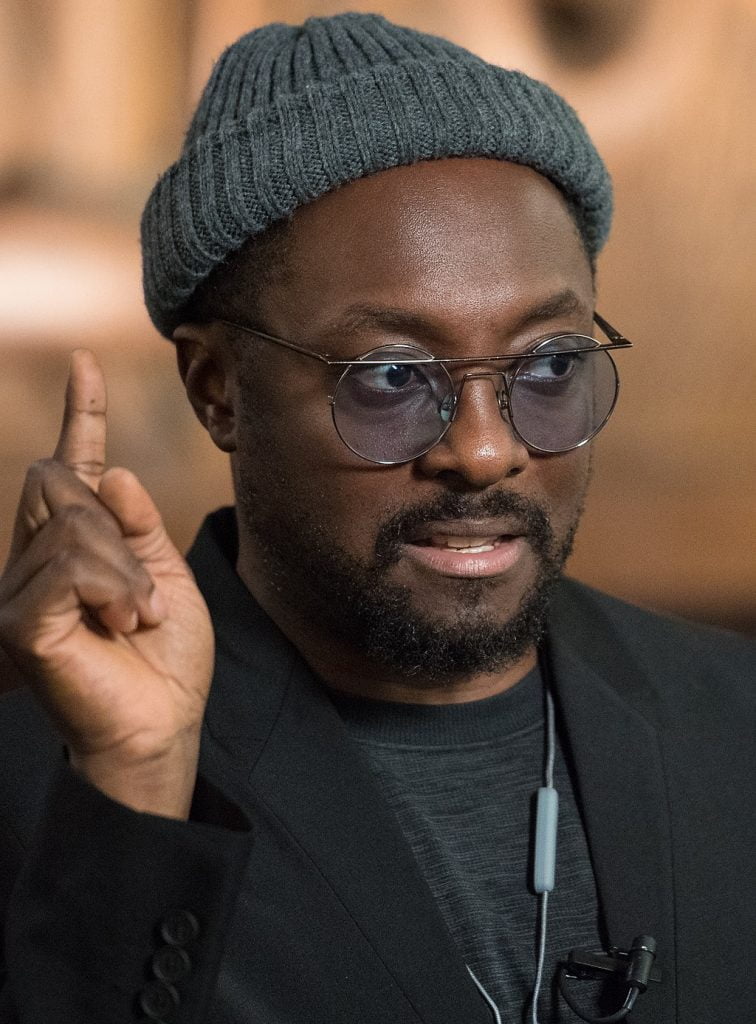 Will.i.am has been able to convert his ADHD to his Passion point. Will states that he has figured out a way to use his ADHD in positive ways.

It’s what he uses to create such beautiful songs and great lyrics. Will.i.am uses music as his ADHD medication as it helps him control his thoughts and focus.

Will.i.am has become very successful and has won seven Grammy awards in his career. 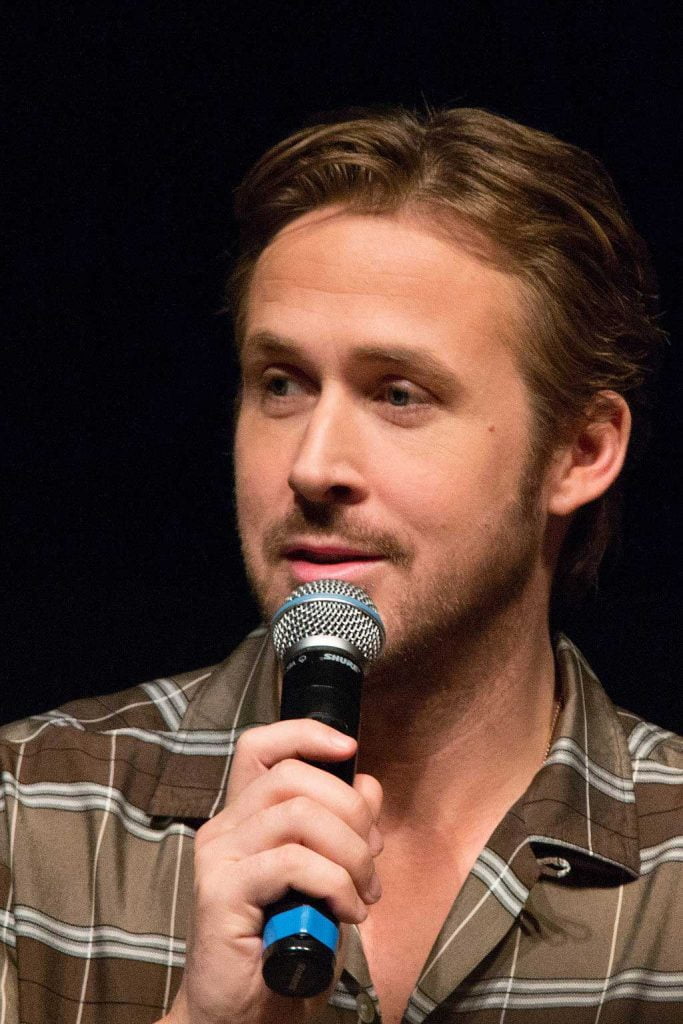 Hot stuff Ryan Gosling also has ADHD. Long before his successful career as one of the hottest male celebrities and actors, Gosling had a difficult time concentrating and reading in school.

Gosling soon discovered his acting skills and decided to become an actor, which he regards as one of the best decisions he ever made.

Now, Gosling is one of the most famous actors, and he uses acting as his therapy for ADHD.