A look at some of the biggest entertainment trends right now

A look at some of the biggest entertainment trends right now

In 2022, we certainly aren’t short on entertainment options. In fact, new and improved methods of entertainment are continually emerging, especially as people become more tech-savvy and open to a variety of ways in which they can fight off any boredom that ensues. Of course, certain types of entertaining products can be unhealthy and need to be balanced with exercise and outdoor activities in order to avoid a sedentary lifestyle, but they’re worthwhile for people to enjoy occasionally.

These days, in a modern world where innovation is showing no signs of slowing down, there are an array of entertainment trends that continue to wow audiences and keep us entertained for hours on end at a time. Some revolve around social media, while others are through streaming services in this on-demand climate we now live in. Thankfully, as a result of some innovative products, coupled with some enthusiastic online users, the entertainment industry is in a healthy position, especially when you factor in some of the biggest trends in the modern world right now. Let’s take a look at some of them below.

Social video has taken off thanks to TikTok

Although other social media platforms have contributed to social video being produced more than ever before, TikTok is the most popular social video platform at the moment. Facebook has around 1.25 billion monthly viewers, according to Facebook Watch, but TikTok is an emerging force in this particular area thanks to its 1 billion monthly active users. The Chinese video-focused social networking site has helped create trends and viral videos for a variety of different audiences. Serving up social media interaction as well as the opportunity to explore social video content, TikTok is one of the most popular entertainment trends right now.

As we’ve already touched on, the world’s population is continually accessing on-demand services that offer instant access to movies, television shows and music. As such, video streaming revenue is expected to total over $108 billion per year by 2025. The main players in this particular category of streaming include Netflix and Amazon Prime Video. Likewise, when it comes to streaming music, Spotify is the leader of all music streaming services and is now housed on smartphone devices globally, enabling people to listen to music on the go, as and when it suits them. 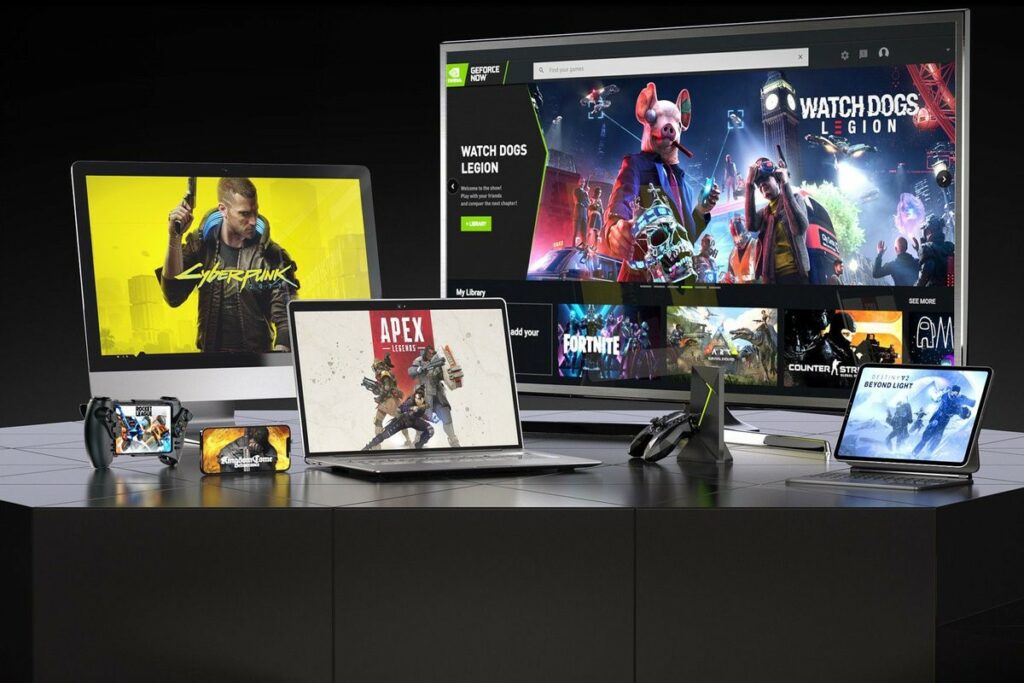 Unless you’ve been living under a rock for the past decade or so, you’ll be fully aware of the healthy position gaming is in right now. Alongside accessing an extensive selection of sophisticated PlayStation 5 gaming products and enjoying an array of games through a casino online, gamers are making use of a selection of cloud gaming services on a variety of devices, such as Nvidia’s GeForce Now and Sony’s PlayStation Now. A number of gaming trends are expected to rise to prominence even further in the coming months and years ahead, especially with regard to virtual reality and augmented reality gaming. Cloud gaming, though, which works by streaming video game content from remote servers to your device, is certainly one of the most important gaming trends.

Podcasting has become a popular medium

This year alone, around 140 million people are expected to access a podcast at least once a month. Podcasts have become a go-to listen for millions of people globally. Some are more professional than others, but the joy of podcasts is that they’re accessible to everyone. From podcasting as a hobby to turning podcasting into a profession, making and listening to podcasts is a favoured option for many in the modern world.

What is smoking mixtures or marijuana?

What is smoking mixtures or marijuana? This name most often refers to cannabis. This drug is derived from the cannabis plant, which has psychoactive effects. There are many synonyms and slang names for this drug: Read more…