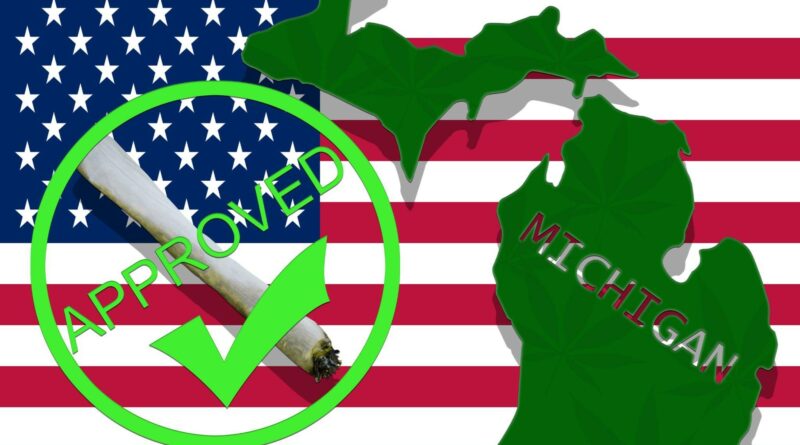 Everything You Need to Know About Medical Marijuana in Michigan

The History of Medical Marijuana in Michigan

Recreational marijuana was legalized in Michigan in 2018. While this did not directly affect medical marijuana patients, it may have contributed to the greater availability and lower price of medical marijuana products. It has also resulted in marijuana becoming more socially acceptable in the state.

Michigan has a relatively restrictive list of conditions for which people can get medical marijuana cards. Now that the state has legalized recreational marijuana, this doesn’t really matter. If you feel that you may see health benefits from using marijuana and you don’t qualify for a medical license, you can simply go to a recreational store. If you prefer to get a medical card, here are the list of qualifying conditions in Michigan: 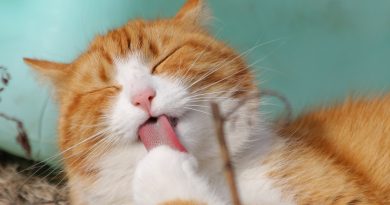 5 Benefits of CBD Oil For Cats

5 Mistakes You Must Avoid When Buying Cannabis Online