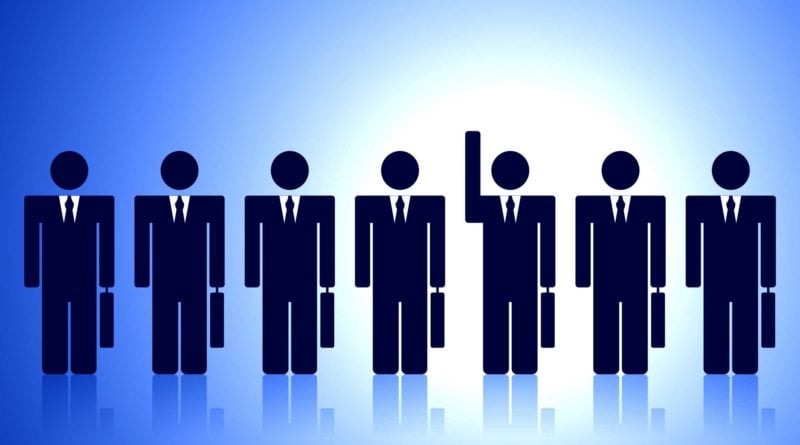 With high unemployment rates currently being felt all over India, it can be tough especially for the younger generation to get a satisfying job.

According to estimates, over 18 million Indians are unemployed, with about 400 million more in unstable jobs that can get wiped out soon. In fact, a 2018 report stated a 6.1% unemployment rate, which is the highest in decades.

Locals in India should not fear, though, as there are various professions that are quickly on the rise. Due to globalization and outsourcing, many jobs are opening up and are being made available, some of which do not require specialized skills or high-level requirements.

For those looking for high paying or satisfying jobs, Indians should try considering the following careers.

India is one of the biggest markets when it comes to outsourcing. BPO companies have been booming for the past many years, with call centers specializing in both voice and non-voice based communications taking the top spot.

A cheap labor force and quality service makes India a prime supplier for outsourcing services, which is why a huge part of new jobs being opened is related to this particular employment sector.

The country is fast becoming one of the best places in the world when it comes to information technology. Different jobs within the industry are on high demand, with careers in blockchain and artificial intelligence being among the top choices.

Software developer jobs, as well as job-related to robotics, are also quite on high demand and, in conjunction with the booming BPO industry, this trend will not likely slow down.

India’s population is currently at 1.3 billion, and that figure is expected to rise up to around 1.7 billion within the next three decades. With limited land to place the country’s rising population, the only solution is to build new homes and to develop properties.

As such, jobs relating to real estate are in high demand. Construction workers do not require a high level of education and are a good entry-level job. Property specialists which would help sell and market these newly built properties will also be good opportunities for the unemployed or for those looking for greener pastures.

As the government is slowly improving its initiatives to promote tourism, more and more people are traveling to and from the country.

Local travels are also becoming popular, which is why there are almost 800 aircrafts, both civilian and military, operating within the country at any given time.

The country will definitely require pilots, ground crew, flight attendants, and airport personnel to keep operations up and running.

The life expectancy in India is currently at 69.7 years old. With the country’s current issues with health and sanitation and well as with the rising number of seniors, health care professionals such as doctors, nurses, and physicians are very much needed.

Specialists, especially for infectious diseases, are highly valued especially due to the relatively low doctor to patient ratio in the country. Statistics state that the country is in need of 600,000 doctors as well as two million nurses. This data implies a large number of job opportunities available in this sector alone.

Working with a Mid-Size CRO: What should you keep in mind?

One thought on “Job Opportunities in India – The Top Career Paths”