Whos the most handsome man in America? We have made a list of the sexiest man on earth and from the United States. Actors, singers, and famous men.

“I think the thing to do is to enjoy the ride while you’re on it.” – Johnny Depp

This sex symbol is an American actor and almost a toolbox, besides acting he is a painter, a voice actor, singer, songwriter, musician, comedian, and the list goes on… His film career started in 1984 with the movie “A Nightmare on Elm Street”, 2 years later he appeared in the classic Platoon with Charlie Sheen.

Versatile would be the best word to describe this talented and good-looking man, his main role as Edward Scissorhands was a huge success and started a great relationship with the director Tim Burton, this partnership is lasting for years with great films such as “Charlie and the Chocolate Factory”, “Sweeney Todd: The Demon Barber of Fleet Street” and Dark Shadows.

The young audience is more familiar with Johnny as Captain Jack Sparrow from the Pirates of the Caribbean sequel. Johnny is a man of many talents and also tours the world with his band Hollywood Vampires among some of the greatest rock musicians in the world.

Christopher Whitelaw Pine is a particularly hot American actor, born on August 26th, 1980. Chris Pine has a long and experienced career on television and the movie industry. He recently did an amazing job as Captain Kirk in the Star Trek series starting in 2009.

Pine has stated that he is not a religious guy, considering to be agnostic, and in the political field, he started a movement with his colleagues of Star Trek called Trek Against Trump, endorsing Hillary on the presidency run.

Besides his Star Trek role, Pine has played many roles during the years, the beauty made his debut as Lord Devereaux in the movie: The Princess Diaries 2: Royal Engagement (2004).

Who else gets lost in his eyes?!🥰 #bradleycooper

Bradley does not require any introduction, with the recent success in the movie “A Star is Born” with Lady Gaga, he sealed his fate as a big name in the industry not only as an actor but also as a director!

Born on January 5th, 1975 in Philadelphia Bradley enjoyed cooking and playing basketball as a kid and his debut came in the comedy “Wet Hot American Summer” (2001). It’s really hard to pick a favorite movie with Brad but you can’t miss his work on “The Hangover” trilogy or his beautiful job in “American Sniper” directed by Clint Eastwood.

Copper’s sexy look was not just passing by, of course, he has been named the Sexiest man alive in 2011 by the People magazine.

Plottin and planning. Thinking i should start to create again. Picture by : @jessiej #leicaq

What to say about this handsome man? Channing is considered one of the sexiest men in the world! Well, let’s know a bit more about his life then, born on April 26th, 1980 Channing Matthew Tatum is an American SINGER (did you know that?) and ACTOR from Alabama.

You probably know him from the movie Magic Mike (2012) but his debut as an actor was in the drama film “Coach Carter” (2005) (amazing movie) with Samuel L. Jackson. The film he did one year later was considered to be his breakthrough role on “Step Up”(2006).

Tatum dealt with ADD and dyslexia during his early life, which caused his school years to be a little tough for him, he played football and martial arts (kung fu), he says girls were his biggest distraction during school. His youth was in Tampa, then he moved to a college in West Virginia.

Some people say that he began working as a stripper and later wanted to do a movie about this personal experience, this came to be the Magic Mike that we all know.

Originally from Canada, Ryan Rodney Reynolds is an actor and producer besides being one of the sexiest men alive of course. He portrayed Michael Bergen (lead-role) on Two Guys and a Girl, as well as Marvel Comics characters Hannibal King in “Blade: Trinity”, in X-Men Origins: Wolverine, and recently the main character in the huge success Deadpool.

The actor dated the singer Alanis Morisette from 2002 until they got engaged and decided to split in 2007. Ryan also engaged and got married to the famous actress Scarlet Johansson, their relationship ended in 2010. Now he is married to Black Lively and they live in New York.

Well, we have to start explaining that this actor is actually from Australia but he deserves a spot on this list, no only for being handsome but also for being such a main celebrity in the Hollywood industry.

Hugh Michael Jackman was born in 1968 in Sidney, Australia, and besides acting, he is also a producer and singer. His main role was on the amazing character Wolverine from 200 to 2018 – longest streak as a live-action superhero!

Hugh went through some really hard physical changes for this role, getting bulked as we all know and enjoy seeing on the screen…

Do you remember that angel face on “Titanic” (1997), yes we all do remember… Leonardo is an American actor born in 1974, he started his career by appearing in tv commercials in the 1980s.

Leonardo’s career is very extensive with many blockbusters such as “Catch Me If you Can”, “Gangs of New York”, “Inception”, “The Wolf of Wall Street”. Di Caprio is one of the main celebrity-activists on the climate change movement. He started his foundation in 1998, a non-profit organization to create awareness about the environment.

Born in 1962, Thomas Cruise Mapother is one of the highest-paid actors in the whole world. Thomas started in the 1980s and at the time, his best films were Top Gun(1986) and Rain Man(1988), almost ten years later he received his second Oscar nomination with the movie “Jerry Maguire”.

The list of great movies keeps going on with names such as “The Last Samurai”, “Minority Report” and of course the series: “Mission Impossible”.

Great great performances by @fullyrosebyrne & @bobby_cannavale in this really sharp & tense new interpretation of the classic at BAM.

Edward Harrison Norton, born in 1969 in Boston, is an actor and filmmaker. His breakthrough was on the movie American History X as the neo-nazi “Derek”, the movie earned him a nomination as best actor, you can easily spot a strong and shirtless Norton in this film.

He is discreet about his personal life, being also an environmental activist and social entrepreneur. Norton is currently married to a Canadian film producer Shauna Robertson and they have a beautiful child.

Who’d you want to spend the day with? Brad or leo?

One of the best-looking Hollywood actors, William Bradley Pitt was born in 1963 and is sexy as hell!!

The beauty has started his career in the nineties and had great success with the movies “Interview with the Vampire” (1994) and “Seven” (1995). Talking about a great physique you can spot him fighting and sweating in the movie Fight Club (1999), one of his most remarkable roles.

In 2005 Brad was married to Jennifer Aniston and working with Angelina Jolie in the “Movie Mr. & Mrs. Smith”, Brad and Angelina got Married from 2014 to 2019 and they have 6 children together.

Other pictures of handsome men from North America 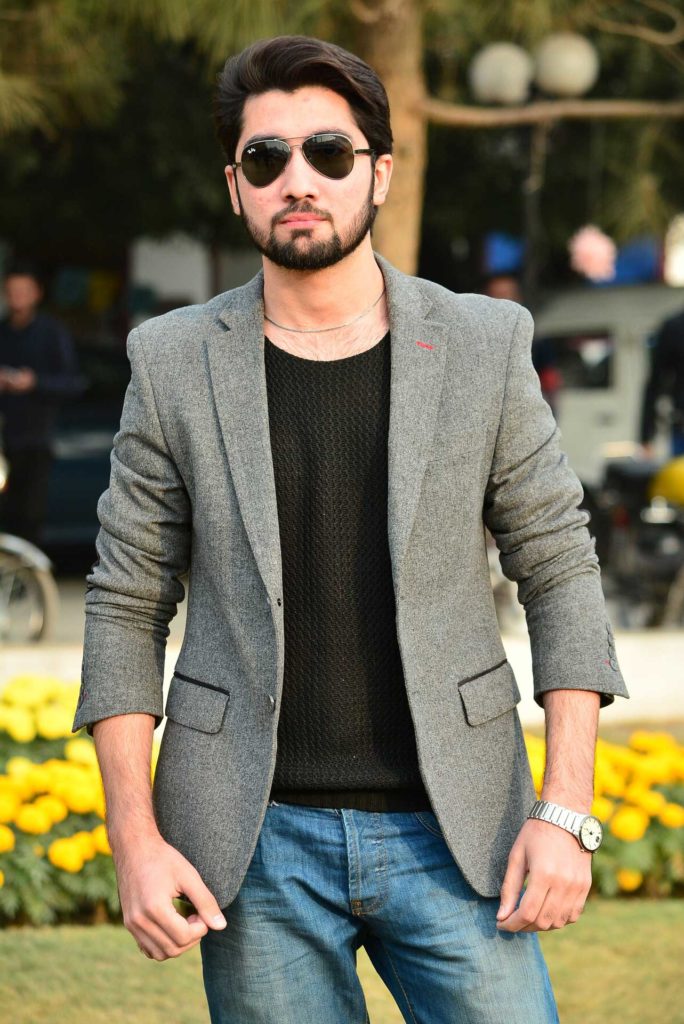 Amazing things here. I’m very glad to peer your article. Thank you a lot and I am having a look ahead to touch you.

3 Tips For Staying Safe While Participating In New Outdoor Adventures

If you’re someone who loves to be outside and have new adventures, it’s vital that you also know how to properly take care of yourself and keep yourself safe when you’re in these new and Read more…