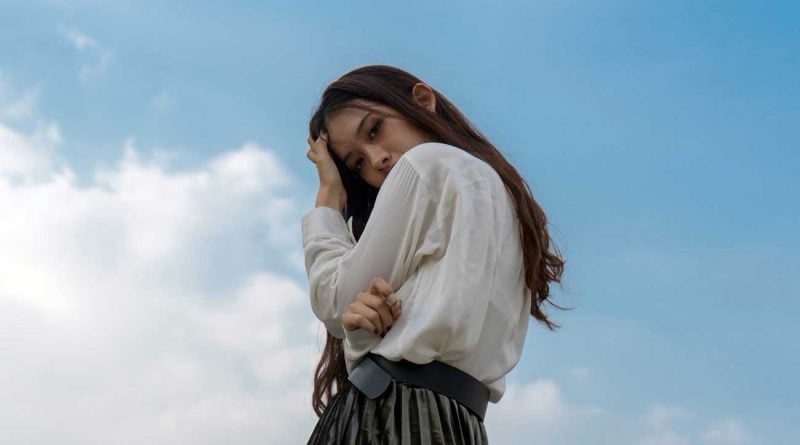 Unquestionably, the world would be an empty and dull place without exceedingly beautiful women gracing it. That said, we looked everywhere to find women who can cut a dash and leave a lasting impression wherever they may be. These are the women who can dress to the nines and take every man’s breath away with their knockout beauties.In this survey, we have listed the most delicate and charming Japanese women in the universe. They are the femme fatale who can turn heads and spellbind everyone who sees them. They are the bombshells who are not only enchantingly beautiful, talented, and brilliant in what they do, but also, mesmerizing with their dressed to impress OOTD and photo snaps. The towering siren from Japan made way to the international scene as a stand-out beauty in the runway. Her appealing looks made way to Hollywood’s silver screen as she starred opposite Hugh Jackman, who played the title role “Wolverine.” She also stunned in several TV shows and appeared in the 2016 box-office film “Batman v Superman: Dawn of Justice.”

She’s the spunky girl Gogo Yubar in the smash-hit 2003 film “Kill Bill: Volume 1” opposite Uma Thurman and co-starred alongside some of the most popular actors in Hollywood like Lucy Liu, Vivica Fox, and others. The model and singer also appeared in Steven Seagal’s film “Into the Sun.”

A familiar face in the modeling industry, Devon Aoki is undeniably a striking and kick-ass Hollywood actress who played various roles in blockbuster films, such as Sin City, 2 Fast 2 Furious, D.E.B.S., and DOA: Dead or Alive. She’s also a favorite leading lady in several music videos, such as “Act a Fool” of Ludacris and “M.I.L.F. $” of Fergie.”

The ballet enchantress who charmed moviegoers in her roles in several notable films, such as Ex Machina, Beauty and the Beast, and La La Land, is also a head-turner. She became more popular when she played as the lovely bride in the super hit movie “Crazy Rich Asians.” She also starred in the TV series “Maniac” with Emma Stone, and currently, the lead star of Devs.

This multi-talented charmer is an all-around megastar in Japan. She’s a news anchor, model, and actress. She starred in many Japanese TV shows and series and films. Presently holding more than 3-million followers on Instagram, Mirei Kiritani is catching eyes on social media for her fabulous fashion sense and style and allure.

She’s among the most famous and followed actresses in Japan, and there’s a reason why. Aside from her undeniable refined looks, she’s also an unbridled stunner with her OOTD snaps and photoshoots. She’s a beauty that you can’t ignore. Kasumi exudes great ingenuity and glamour and is highly notable for her role in the million-dollar film Flying Colors.

Another gracious belle is attracting people’s attention. She’s the multi-talented Mariya Nishiuchi, who is a model, singer-songwriter, and actress. Her OOTD looks on social media are eye-catching. This beauty also appeared in several TV series and films, and of them is the “World of Delight.”

At 41, she’s still a scene-stealer with her outrageously gorgeous face and an hourglass figure. Ayumi is an absolute bombshell with her far-reaching influence in the entertainment industry and business world. She’s a well-rounded star who can sing, write songs, produce records, act, model, and speak on behalf of others or a cause.

The pretty model and actress who starred in various films, such as Gekijōban Zero, Real Girl, Nisekoi: False Love, and others, is also turning heads online. She also appeared in several Japanese television shows and debuted in the drama series “Kuro no Jokyōshi.” This half-English charmer can also play the violin and a good swimmer.

She’s one of Japan’s well-known actresses who starred in various films, TV shows, and series. Yuko is a breathtaking beauty with a fascinating and stylish fashion sense. She appeared in the movies, such as “Confessions,” “Our Meal for Tomorrow,” “Evil and the Mask,” “Ikari o Nagero,” and “Intern!” Right now, she’s in the TV drama “America ni Makenakatta Otoko.”

Another captivating goddess in Japan is Kyoko Fukada. Her magazine illustrations are swoon-worthy and absolute perfection. Hence, her millions of IG followers are overwhelming. She’s not only a famous actress, but she’s also a singer with recording albums on her list. She got awarded as the best actress for her live-action comedy-drama film “Kamikaze Girls.”

The lovely Nozomi Sasaki is a belle of her own. Her extensive experience includes playing different roles and doing varied tasks. She started as a model at seven. Her prominence kicked off when she became a gravure idol and a commentator for several ring fights, particularly in martial arts. She starred in “Ju-on: The Beginning of the End” and “Ju-on: The Final Curse.”

A goddess in the modeling world and entrepreneurship, Kiko Mizuhara is another face to behold. Her stunning beauty highlighted by her towering height is arresting. Thus, her Instagram page has more than five million followers. She collaborated with the likes of Beyoncé and Rihanna. She debuted her acting prowess in the 2010 film Norwegian Wood.

Placing on the second spot of our survey is the fashion model, singer, actress, and TV personality Rola. She’s a femme fatale in the modeling world, which later on, she showed in her feature film “Resident Evil: The Final Chapter” opposite lead star Milla Jovovich aside from being an entrepreneur and activist.

Topping on our list is the mesmerizing model and actress Nanao Arai who is creating a buzz now, as of writing, with her latest social media post. She’s a total package from being a striking, towering beauty to perfect hourglass body goals. She’s a true goddess in every sense. Her films include “Bali Big Brother” and “The Snow White Murder Case.”

Know about the different types of backless body suits

Check out the wide variety of swimwear for women on Kameymall

Tips for Buying Bikini Swimsuit Online Without Any Hassle 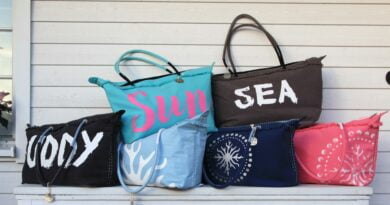 Go With The Trend: Most Popular Purse Alternatives 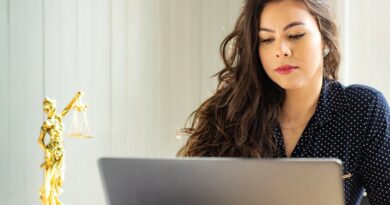 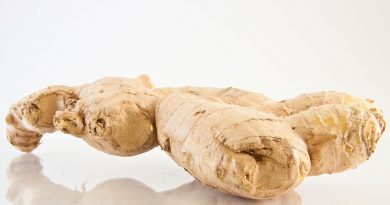 Benefits Of Ginger For The Hair