Nothing captures the attention of the public, quite like celebrity couples. Movie stars, athletes, politicians, and musicians who date one another are a pervasive aspect of the media. A lot of times, it appears people have more interest in the relations of these stars more than their profession.Celebrity couples are continually popping up and caving in, making it challenging to keep up with which celebrities are currently dating and which are not. So, to keep you updated, here’s a list of the twelve hottest celebrity couples today.

It’s no surprise that the man voted as the ‘sexiest man alive’ in 2013 made it to this list. Adam Levine, well known for his work with Maroon 5 and The Voice, is with no doubt attractive. His wife, Behati Prinsloo, a Victoria’s Secret Model from Namibia, is also undeniably hot. The couple has been married since 2014 with two adorable kids; Dusty Rose and Gio Grace. We all expect they would both grow up to be astonishingly beautiful, judging from their parents’ hot genes.

A lot of times, celebrity couples pop up and fizzle out after a short while, but not in the case of this beautiful and powerful couple. Will Smith and his wife, Jada Pinkett Smith, have been married since 1997! They have three beautiful children together; Jaden, Willow, and Trey Smith, who have also started successful careers in the entertainment industry, aided by their incredible genetics. Both partners have experienced great success in the movie and music industry.

Harris and Burtka are certainly the most attractive gay celebrity couple. They have known each other for over a decade, having first crossed paths in 2004. They both acted in How I Met Your Mother and got married in the year 2014. The charming couple has since appeared on several talk shows and also performed together. It’s lovely seeing two beautiful celebrities who are genuinely in love and achieving great things together.

McConaughey is an award-winning actor, and his wife, Camila Alves, is a stunning Brazilian model who has worked for big brands like Macy’s. They both got married in 2012, and have three children together. The love they have for each other is undoubtedly solid. McConaughey never fails to accredit his success to his lovely wife.

You can’t make a list of the hottest couple without including these two. David and Victoria Beckham have once been placed among the most beautiful couples in the world, which is not surprising considering their immense good looks. Since their marriage in 1999, they have been nothing but great together. They have both experienced tremendous success in their respective fields; Victoria with singing and David with soccer. The four children of the couple have taken on their path of beauty and success. Only very few couples can compare to the incredibly hot Brady and Bundchen. Brady is one of the most handsome quarterbacks in the NFL’s history, popularly known for his good looks and strong jawline. Bundchen is equally hot and is one of the most famous models in the world. They both got married in the year 2009 and have two adorable children together.

Gosling is inarguably one of the most handsome male actors today, with his amazing bodily attributes and toned physique. Mendes, who has made it to several noble lists for her stunning appearance, is also consistently given credit for her amazingly stunning appearance. Both celebrities have been dating since 2011 and have two lovely children together.

This lovely couple can be regarded as one of the most influential in the world. Both are extremely attractive and successful. Beyonce, most notably, is known for her incredible beauty. They have both made use of their impressive looks to entertain thousands of fans across the world for years. Before marrying in 2008, they collaborated on several songs. Although they had some severe marital issues at some point, we’re glad to see that the couple is still going strong and sturdy.

DeGeneres and Rossi are undeniably the hottest lesbian couple on the planet! They both got married in the year 2008 after same-sex marriage was made legal. Considering their striking looks, it is no surprise that they have both done modeling work. Not only are the two extremely hot, but they are also an inspiration for the gay community.

Shelton and Stefani are both co-stars on the popular show The Voice. When they announced their union in 2015, the media was delighted. They have since been happy together and done a couple of musical collaborations. Although they have a happy home, they still aren’t in a rush to tie the knot. While their amazing voices are the reason for most of their success, Stefani’s seamlessly ageless beauty, coupled with Shelton’s rugged country looks, has definitely helped boost their fame.

When Kristen and Dax met in 2007 at a mutual friend’s birthday dinner, there were no sparks between them. However, after a few weeks, the two started to click amid a shared love of Detroit hockey. They began dating shortly after, got engaged in 2010, and finally married in 2013. With the gorgeous Kristen Bell and very handsome Dax Shepard, it is no surprise that they are regarded as one of the hottest couples.

These two performers are known for their looks just as much as they are known for their talent. Timberlake and Biel got married in 2012 and now have one handsome son, Silas. In November 2019, there was a high-profile drama that surrounded them and almost led to the end of their marriage. However, they eventually got passed it. Now, their relationship is more substantial than ever. 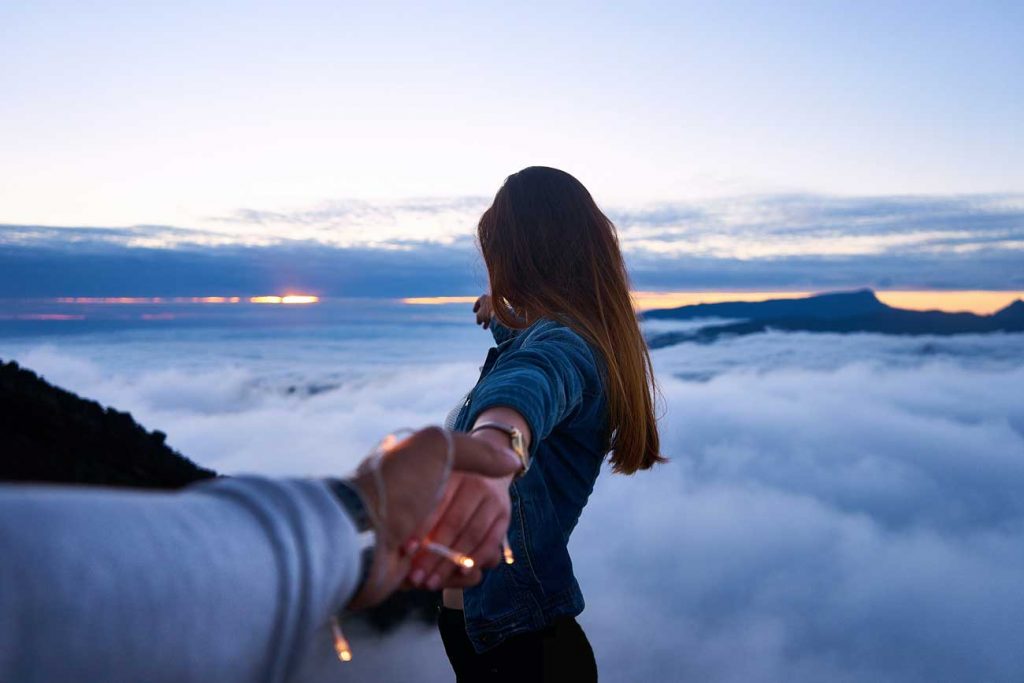 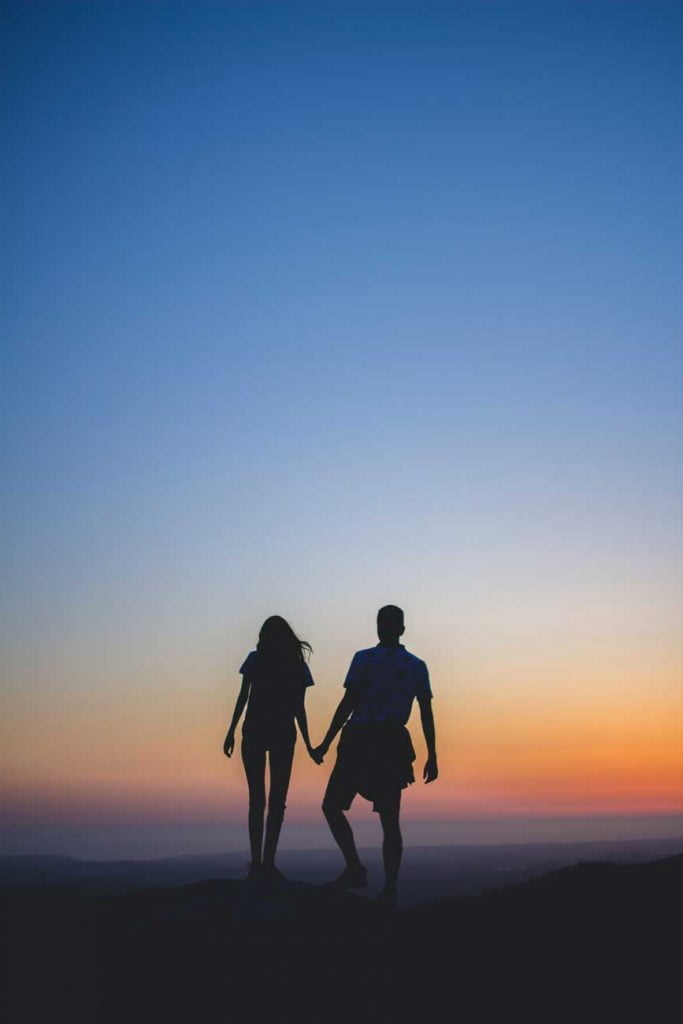 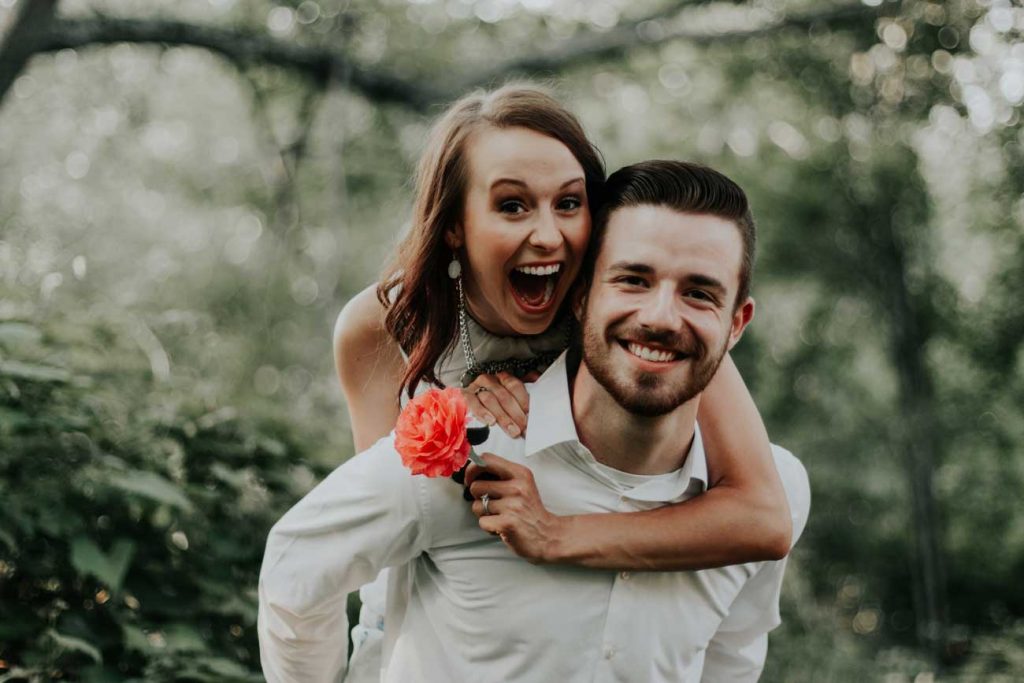 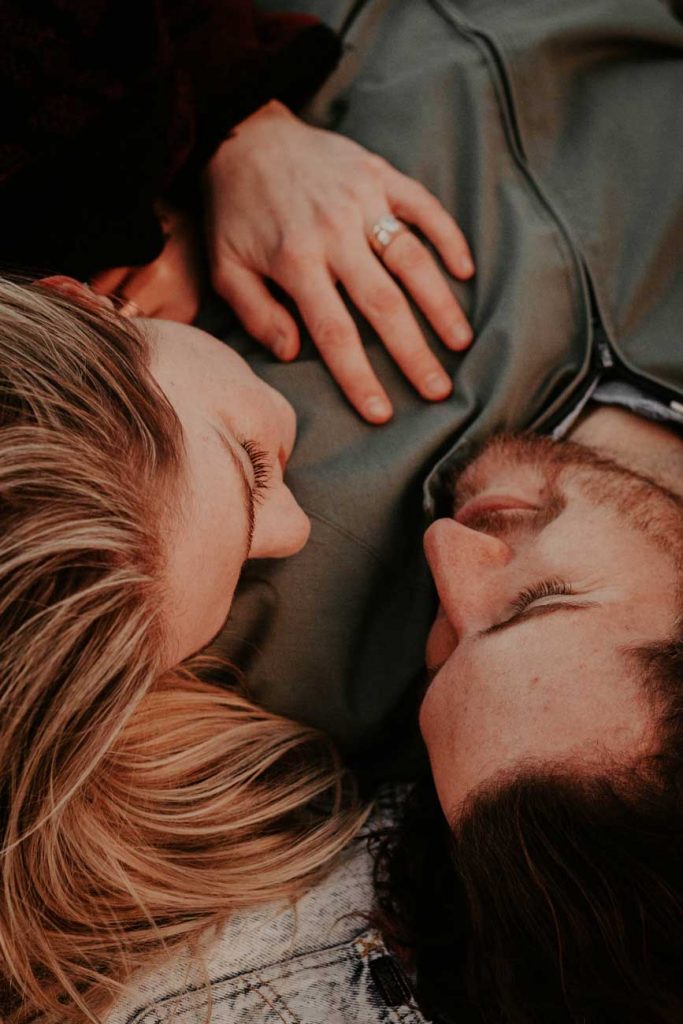 Karol G is a Colombian singer, songwriter, and rapper who has made a name for herself in the Latin American music scene. Born Carolina Giraldo Navarro on February 14, 1991, in Medellín, Colombia, Karol G Read more…

Johnny Depp is an American actor and producer, known for his versatile and eccentric roles in films such as “Pirates of the Caribbean,” “Edward Scissorhands,” “Charlie and the Chocolate Factory,” and “Finding Neverland.” He was Read more…

Whoville is a fictional town that was first introduced in the classic holiday story, “How the Grinch Stole Christmas!” by Dr. Seuss. The story was first published in 1957 and has since become a beloved Read more…