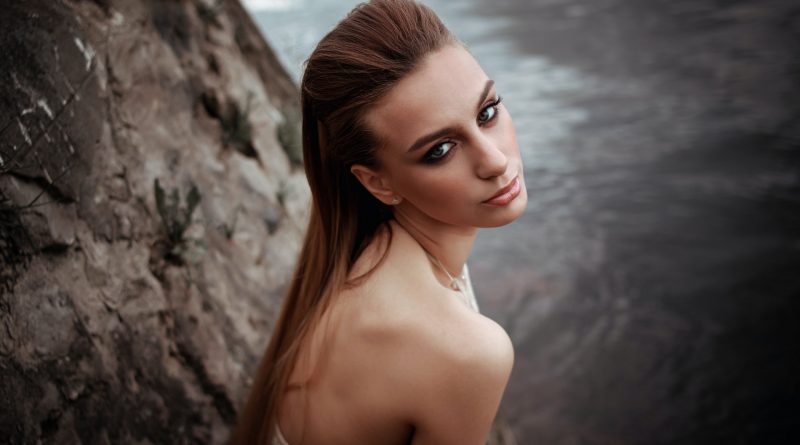 Everything You Need to Know About Celina Powell, Biography, Net Worth, Business

Celina Powell currently has over 3.2 million followers on Instagram, 15.5 thousand followers on Twitter, and even an OnlyFans account. It is unknown what exactly her net worth is, or even how she earns money, however, we can assume that she does have a substantial amount of savings and/or a substantial source of income thanks to the lavish clothes she wears, and the wild parties she seemingly attends frequently, allowing her to frequently bump shoulders with prominent hip hop personalities.

The Scandal About Celina Powell

One infamous “scandal” she is allegedly involved in is her allegations that Snoop Dogg (a married man with kids) has had an affair with her. This was corroborated by the currently convicted rapper Tekashi 6ix9ine, however, both Snoop Dogg and his wife have emphatically denied these allegations. In reference to the drama, Snoop Dogg mentioned that he would like to pitch a TV show called “Clout Chasers”, being an obvious reference to Celina Powell. Whether this was a serious idea from him, or in jest, is unknown.

Earlier this year on January 2021, multiple alleged texts were leaked between Celina Powell and who appeared to be the Canadian megastar Drake, where she claimed that Drake had given her his number beforehand and that she tried to engage with him. However, Drake was quick to reject her advances, even going so far as to say that he knew of her reputation, and wanted no part of it. Celina Powell tried to play this off as Drake being cold and uncaring, however, there is little to no evidence to support whether the text exchange was authentic.

Celina Powell also has a close friend known only as Aliza, and together, have made outrageous claims regarding the RnB singer Trey Songz, wherein they claimed that he was a “psychopath” and that he had stalked and followed them into the bathroom, and proceeded to urinate on them. They also claimed that Trey Songz also resorted to bullying and intimidation tactics, with him taking away their phones and bags away for the rest of the day, and suspending them over the balcony, threatening to drop them all if they choose to leave. Trey Songz, has also completely denied all of these allegations.

Celina Powell is also involved in drama surrounding Offset and his then-girlfriend Cardi B, where she claimed that Offset had impregnated Celina Powell while he was still with Cardi B and that he had sent her $50,000 for the abortion. She attempted to corroborate these claims by showing on Tik Tok the alleged legal documents of Offset making the transfer of $50,000.

However, this was also emphatically denied not only by Offset but also by his ex-girlfriend Cardi B, who showed that Celina Powell has been hounding them for clout since 2018. Despite this, Celina Powell still stands by her claims of not only having had to forcibly abort Offset’s child, but also being forcibly aborted the children of Jason Derulo, Eminem, and Bryce Hall.

Just last year, Celina Powell was involved in yet another altercation connected with a rapper, this time Tory Lanez, and his girlfriend, wherein she was seen approaching him just outside of his condominium and proceeding to get into a physical conflict until Tory Lanez’s girlfriend stepped in to support him. Sometime after the alleged confrontation, she posted a photo of herself on Instagram, with the caption threatening legal action against Lanez and his girlfriend. The post has since been deleted, and no arrests or charges have ever been made regarding the incident.

Regarding her OnlyFans account, Celina Powell claims to drop tapes of her and famous rappers such as Snoop Dogg and Tekashi 6ix9ine doing intimate activities for subscribers to her OnlyFans, however, seeing as there are no major, reputable celebrity news outlets reporting on these, which would be major news for the entertainment industry, we can safely assume that these are just more lies meant to supplement her online “clout”.

Aside from her online presence, she has also made numerous appearances on tabloid-style radio talk shows such as No Jumper, where she and her friend also made dubious claims of having been involved in intimate acts with seven NBA players.

Upon further inspection of Celina Powell’s Instagram account, we can see that she enjoys posing in revealing swimsuits and posing next to expensive cars which she claims are hers, upscale hotel rooms, private yachts, and beautiful beaches. However, it is unknown as to the true extent of her ownership of these things, or her capability to go to upscale parties and hotels. It is well-documented that many other social media influencers and “flexers” just pose next to these items and situations for clout and prestige, and are not in any way involved in the kind of high-life lifestyle that they purport themselves to live.

As more and more of her drama and lies continue to be exposed and refuted by the people who she routinely accuses, fewer and fewer people are falling for her antics. Upon further review of her Instagram account, her latest posts are often hounded by naysayers and critics, calling out her dubious behavior, and even poking fun at the manner in which she takes care of her body, in the sense that it seems that she uses a lot of bodily modifications to make her proportions and face superficially more appealing, and also the heavy makeup she likes to apply on herself, to the point where her appearance starts to look unnatural.

Overall, with all of the drama Celina Powell has allegedly been involved in, combined with the severe lack of evidence supporting her claims, we can safely assume that Celina Powell is a clout-chasing wannabe socialite who has targeted the very lucrative, and very public world of hip-hop, rap, and R&B to make her outlandish claims.

Celina Powell has used nothing but her good looks and lies to get to where she is in life right now and has only proceeded to expose herself as a liar on a regular basis every time she makes a scene on social media. All of her claims are unsubstantiated, and it speaks volumes that not only do the wives of the celebrities she claims to have been with defending him, but even their ex-girlfriends also routinely take their sides, despite no longer having to, on account of them no longer being together.

This article is meant to give an informed opinion on whether to trust Celina Powell’s word. While in this day and age, it is paramount to heed the words of women who claim to have been wronged, and Celina Powell has been given that opportunity and platform.

The problem is, she has yet to produce any substantial evidence supporting her claims, has been frequently exposed as a liar both by the celebrities she’s accusing, and her own actions, or rather inaction to produce any form of tangible proof supporting her accusations. In this day of social media, it cannot be overstated just how much you can get away with outrageous claims, so we must remain vigilant to not fall for any more bad actors like Celina Powell.

Know about the different types of backless body suits 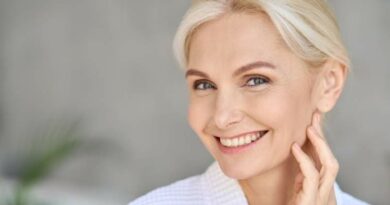 Are skin care anti-aging treatments really worth it?